“The easiest way to become a millionaire is to start out a billionaire then go into the airline business,” is one of the best-known quotes of Sir Richard Branson, the owner of Virgin Atlantic. The bottom line is that airline business is not very profitable. The average profit margin is only 3 per cent. The industry has been facing major challenges since the first Gulf war and many airlines have gone bankrupt since. The medication for the aviation crisis that started with the first Gulf War has been alliance-building and privatisation. Finnair took the former pill but has so far been rejecting the latter. 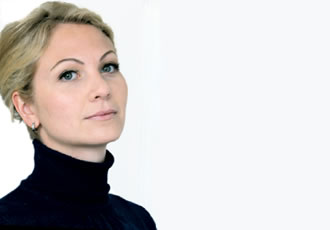 There is no time of the year when the gap between the advertisement’s fictional life and real life is greater. The commercials create images of peaceful gingerbread-smelling winter wonderlands, where children behave like little angels because they know that Santa Claus’ Big Brother is watching. In the real world, kids are constantly begging for this and that. People get stressed out organising pre-Christmas parties and are frantic about the time-consuming Christmas shopping. Finding the right presents is a challenge. But there is a way out. 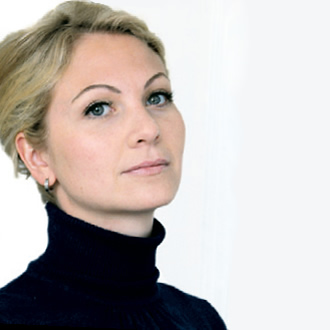 As a professed multivitamin-pill user I was shocked by the new studies about nutrition supplements. I am not alone. About a third of the adult population in welfare states take vitamin supplements on a regular base. The pills’ overnight Kafkaesque metamorphosis from valuable to harmful is not easy to cope with. Not only are most of the supplements virtually superfluous. They also may be a serious health risk.