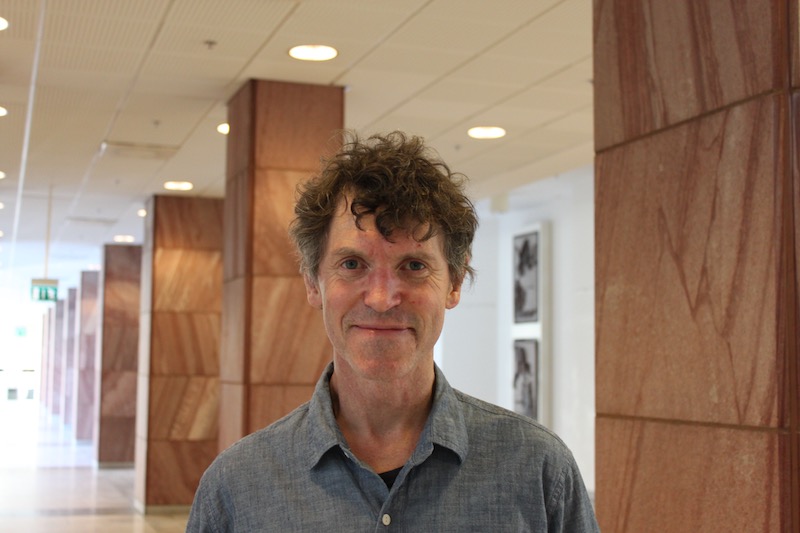 Feeding a rapidly growing world in the face of climate change and resource scarcity will be an immense challenge and test for human ingenuity. The effects of climate change on food production around the world are accelerating and could lead to more than 500,000 deaths by the year 2050, according to a grim new study. Rising temperatures, more frequent droughts and extreme weather events will result in crop productivity losses for farmers in many parts of the world.

Agricultural biotechnology is playing an increasingly important role assisting farmers all over the world. A wide ranging and rapidly expanding toolbox of technologies, including controversial and fast evolving techniques, such as genome editing and genetic modification, have produced crops that today are cultivated by about 18 million famers. All in all, genetically modified crops cover about 180 million hectares, or roughly 13 percent of all global cropland.

But to what extent can these technologies also help smallholder farmers – those farming less than five hectares – in developing countries foster more-sustainable and secure food systems?

The early reports on conventional agro-biotechnology and genetically modified (GM) crops are impressive.  GM crops developed by "cutting and pasting" genes from one organism to another are improving livestock vaccines, disease diagnostics and using DNA marker assisted breeding to speed up development of new crop varieties. All of these technologies have already improved crop and livestock productivity for millions of small-scale farmers around the world.

The benefits of the first generation of GM crops include better soil management, a reduction in the use of insecticides and increased farm profitability. The second generation of crops is still in the R&D pipeline and include varieties with increased drought tolerance and improved nutritional characteristics, such as bio-fortified cassava, banana and rice with improved protein, vitamin and micronutrient content. These crops are of high interest to small scale farmers and for the food insecure. This includes the efforts to develop drought and insect tolerant maize through conventional breeding and genetic engineering with a goal to make these varieties available to smallholder farmers in sub-Saharan Africa through African seed companies. In Bangladesh, the introduction of genetically modified, insect-tolerant Brinjal (eggplant) has been successful, decreasing the use of chemical insecticides, and improving crop productivity and profitability for many small-scale farmers.

The Food and Agriculture Organization of the United Nations (FAO) and many agricultural experts are positive about the use of agro-biotechnology, but the use of GM technologies is continuing to cause debate in the international community. Controversies about GM crops revolve around a combination of concerns about safety for human and environmental health, market control and proprietary issues linked to the use of technology, and to what extent GM technologies are relevant for and accessible to smallholder farmers in the global south.

Clearly, there is still a wide gap between what can be achieved with advanced biosciences and what has materialized so far. The current GM seed and biotechnology crop market is heavily concentrated among a few multinational corporations, across three major commodity crops: maize, soybeans and cotton.

Critics argue that agro-biotechnology, and in particular genetic engineering, only provides large multinational corporations with the means to continue their dominance of the global food system, disadvantaging smallholder farmers, and ultimately – consumers. Proponents argue that agro-biotechnology, like the genome editing CRISPR-Cas9 system, should be made more accessible to smallholder farmers who will benefit from advanced breeding efforts in their own countries, using these precise tools to improve the crops of most interest to them.

The hope is that these new effective breeding tools could enable new collaboration, where researchers work hand-in-hand with farmers to develop crops and livestock more resistant to diseases and droughts, adapted to specific local needs. In South America, for example, researchers could assist potato farmers across the Andes Mountains create crops more tolerant to climate change, while at the same time protecting the region’s highly valuable agro-biodiversity.

And so the future is already here, but it’s not evenly distributed and we’re not ready.

This is why we need to step up capacity-building efforts and strengthen and broaden the innovation agenda, enabling the benefits of modern biosciences to reach smallholder farmers in the southern hemisphere.

Climate-related impacts on agriculture will hit developing countries especially hard, only amplifying the importance of getting these God-like innovations into the hands of those farmers who need it most. Given the magnitude and the urgency of the challenge, it will be crucial to include modern biology in the broad portfolio of tools supporting smallholder farmers in developing countries in their struggle to meet rising demands in a sustainable manner.

Dr. Ivar Virgin is a Senior Researcher at the Stockholm Environment Institute. He is one of the main architects and initiators of the two largest bioscience innovation programs in Africa, the BIO-EARN (1999-2010) and BioInnovate (2010-ongoing) focusing on resource efficient, climate smart and productive agricultural production and value chains in East Africa. He is the editor and an author of the Routledge book project Creating Sustainable Bioeconomies: The Bioscience Revolution in Europe and Africa (2017).