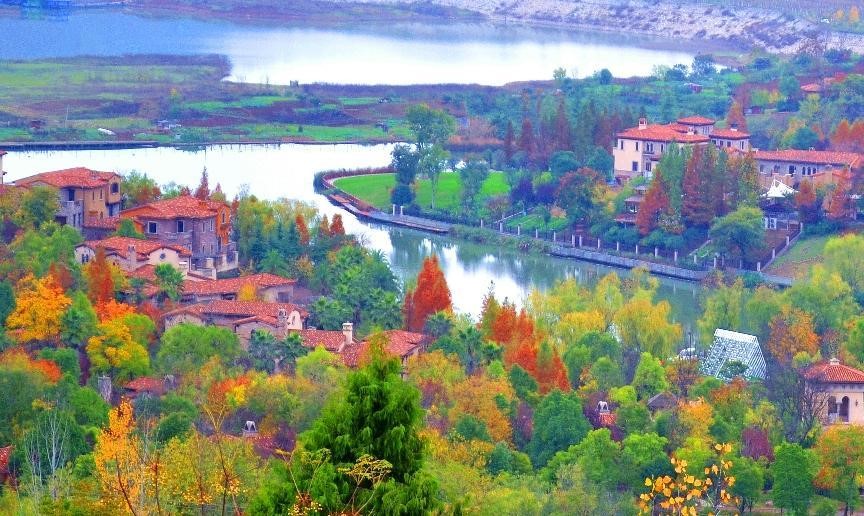 The 27th session of the Conference of the Parties (COP27) to the United Nations Framework Convention on Climate Change (UNFCCC) recently concluded in the Egyptian coastal city of Sharm El-Sheikh.

The meeting passed tens of resolutions on the implementation of the UNFCCC, the Kyoto Protocol and the Paris Agreement. It reached a historic agreement to provide "loss and damage" funding to vulnerable countries most affected by global climate change.

The meeting released a positive signal in adhering to multilateralism and coping with climate change with solidarity.

The Chinese delegation joined consultation on nearly 100 topics and firmly safeguarded the common interests of developing countries, making important contribution to the package of positive outcomes the conference achieved.

The theme of conference "Together for Implementation" mirrored the world's ambition and vision to achieve climate justice.

At present, global efforts on climate change are facing severe challenges, with the developing world remaining the largest victim of climate change issues.

Developed countries had once enjoyed the development dividend brought about by long-term disorderly carbon emission, and their total per capita carbon emission is way more than that of developing countries.

However, developed countries have failed to fulfill their promise made in 2009 to provide $100 billion per year for developing countries to tackle climate damage by 2020, and have never set any credible roadmap for doubling the adaptation finance. It constitutes a "capital bottleneck" for the global response to climate change.

At the COP27, developed countries still didn't face up to their historical responsibility and were reluctant to provide financial or technical support for developing countries.

The Foreign Affairs magazine said in an article that "the West must be honest and serious about its development-aid and climate-finance commitments."

As a developing country and a responsible major country, China has always been a staunch supporter and active practitioner for South-South climate cooperation.

At the Session I of 17th summit of the Group of 20 (G20) recently held in Bali, Indonesia, Chinese President Xi Jinping said that in tackling climate change and transitioning toward green and low-carbon development, the principle of common but differentiated responsibilities must be upheld. It is also important to provide funding, technology and capacity-building support for developing countries and promote cooperation on green finance, he added.

Executive Secretary of the UNFCCC Simon Stiell noted that China has made substantial progress in coping with climate change, playing an important role in advancing the global climate governance.

Everyone living on Earth is part of a big family and humanity is one community. Climate change is a common challenge to all, and humanity must come together to rise to that challenge. China will keep working with all parties relevant to build a fair, equitable and win-win global climate governance system, and to contribute Chinese wisdom, solutions and strength to tackling climate change.