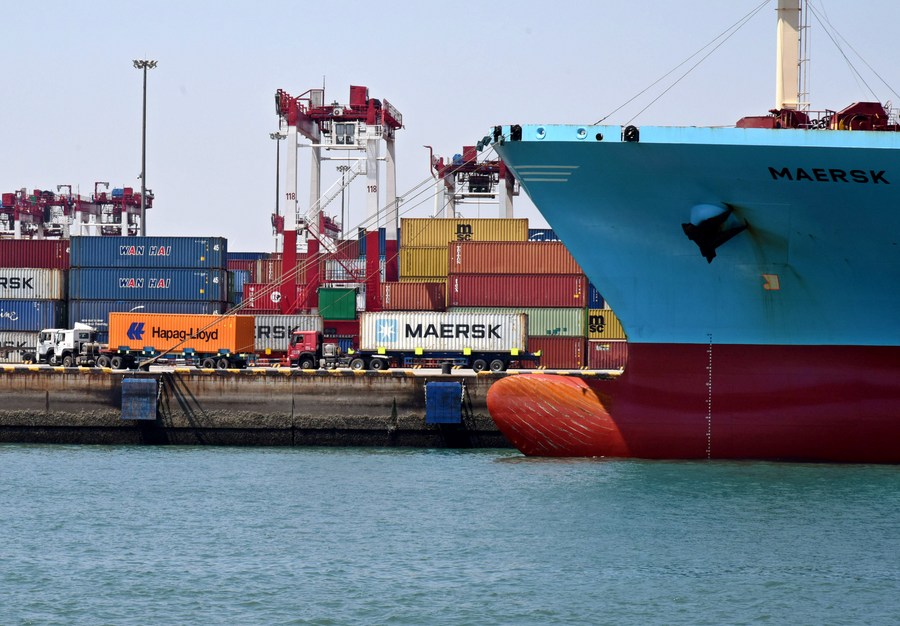 Exports rose 13 percent year on year to 19.71 trillion yuan, while imports increased 5.2 percent from a year ago to 14.91 trillion yuan, according to the General Administration of Customs.