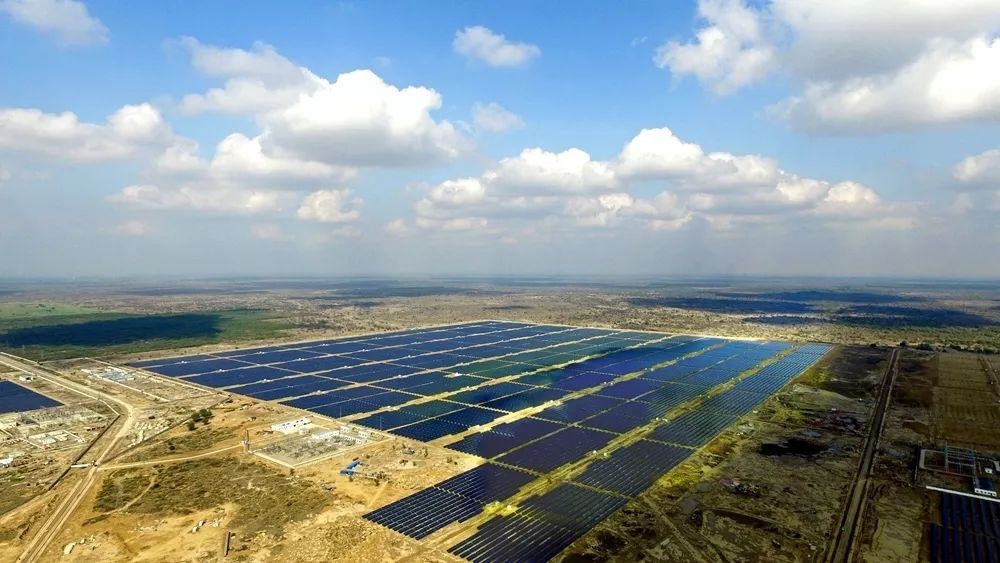 China has written a number of splendid stories in cooperation with its partners on the road to green development in the new era, making important contributions to promoting the global ecological progress.

With its rich experiences in combating desertification, the country has built a "green Great Wall" in Africa that enhances the ability of African countries to resist the southward movement of the Saharan margin.

China sees ecological progress as a priority in its overall development strategy, and has paved a positive path to development that ensures increased production, higher living standards, and healthy ecosystems. "Green" is more and more becoming a defining feature of China's high-quality development.

Over the past 10 years, the country has seen a 34.4 percent drop in its carbon dioxide emission per unit of GDP, and the share of coal in its primary energy consumption has decreased from 68.5 percent to 56 percent.

Today, China ranks first in the world in terms of the development and utilization of renewable energy, as well as the production and sales of new energy vehicles. 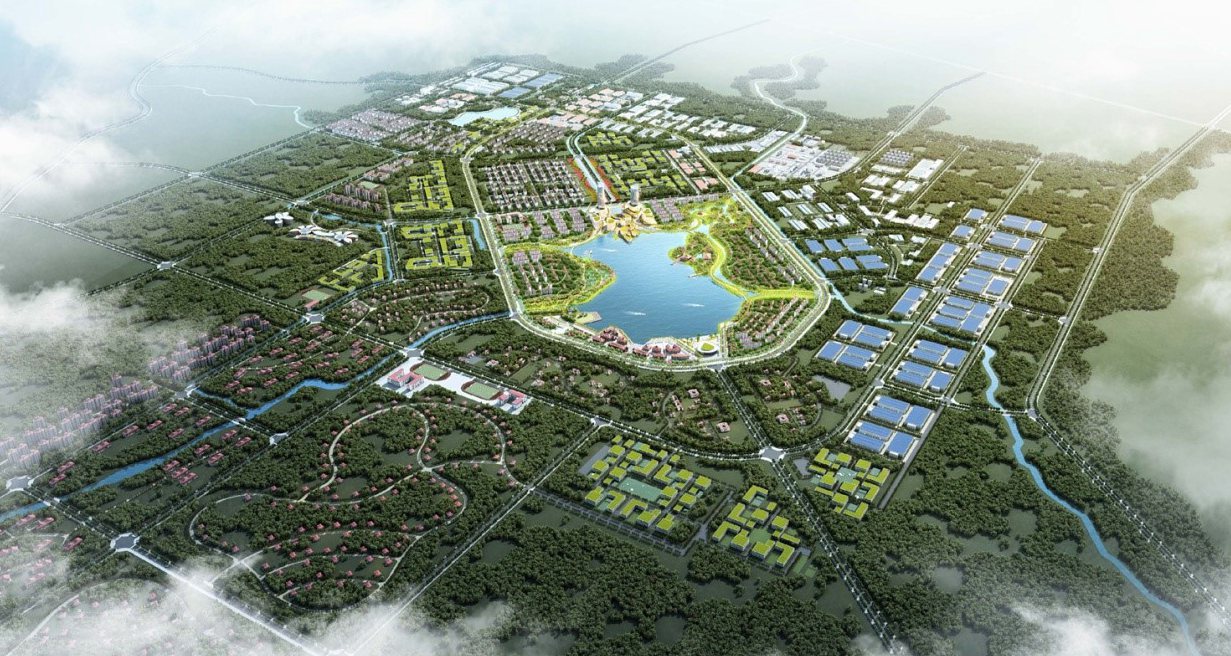 With a forest coverage rate standing at 24.02 percent, the country has contributed a quarter of the world's new forest area in the past decade.

Besides, China has launched the world's largest carbon trading market.

China is firmly committed to putting multilateralism into action and promoting a fair and equitable system of global environmental governance for win-win cooperation.

It has raised a series of important initiatives and proposals on enhancing global environmental governance at multilateral meetings, including the Paris Conference on Climate Change (COP21), the Climate Ambition Summit, the Leaders Summit on Climate, the United Nations Summit on Biodiversity, and the Leaders’ Summit of the 15th Meeting of the Conference of the Parties to the Convention on Biological Diversity. These initiatives and proposals encourage parties relevant to safeguard multilateral consensuses, focus on practical cooperation and accelerate green transition, injecting confidence and impetus into the building of a clean and beautiful world.

China was the first to issue a national plan on the implementation of the 2030 Agenda for Sustainable Development. It comprehensively implements the United Nations Framework Convention on Climate Change and the Paris Agreement, and is the largest contributor to the core budget of the Convention on Biological Diversity and its protocols.

China strives to peak carbon dioxide emissions before 2030 and achieve carbon neutrality before 2060. It is determined to make the biggest reduction in carbon emission intensity in the world and move from carbon peaking to carbon neutrality in the shortest time span in world history, which is hailed as a milestone in international environmental policy making. 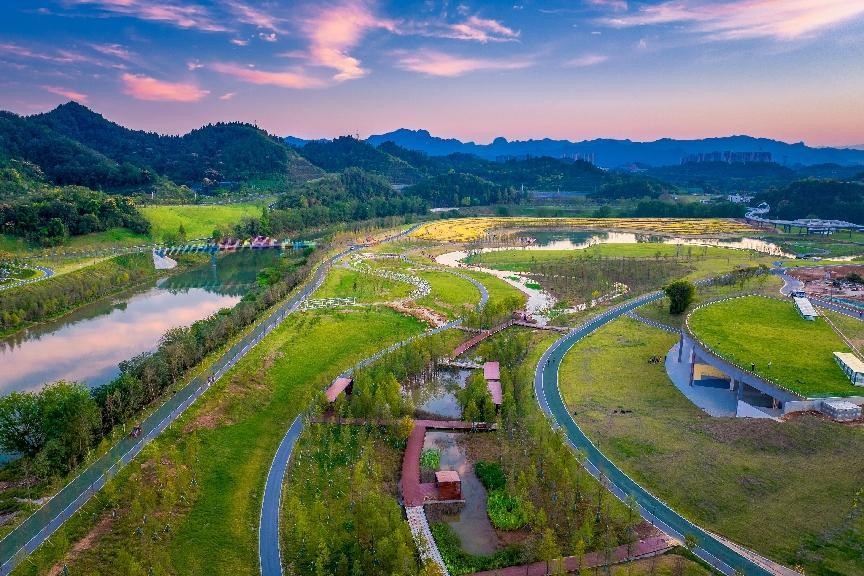 Human beings share a common future in the face of the challenges presented by global climate change, and no country can make itself immune from the impact. As people in China often say, “It is more important to show people how to fish than just giving them fish.” China has actively helped developing countries improve their capability of green development.

China has also made ecological cooperation a key part of Belt and Road cooperation. A number of green action initiatives have been launched, covering wide-ranging efforts in green infrastructure, green energy, green transport and green finance, to bring enduring benefits to the people of all Belt and Road partner countries.

The harmonious coexistence between human and nature is one of the features of Chinese modernization. On the new journey, China will accelerate the transformation for green development, advance prevention and control of environmental pollution, improve the diversity, stability and sustainability of ecological systems, and steadily march toward its carbon peak and neutrality goals, so as to build China into a beautiful country.

The country will also take up its lofty responsibility for the entire human civilization, to actively cope with climate change, build a community of life for man and nature, foster a new relationship where man and nature can both prosper and live in harmony, and make new contributions to building a clean and beautiful world.