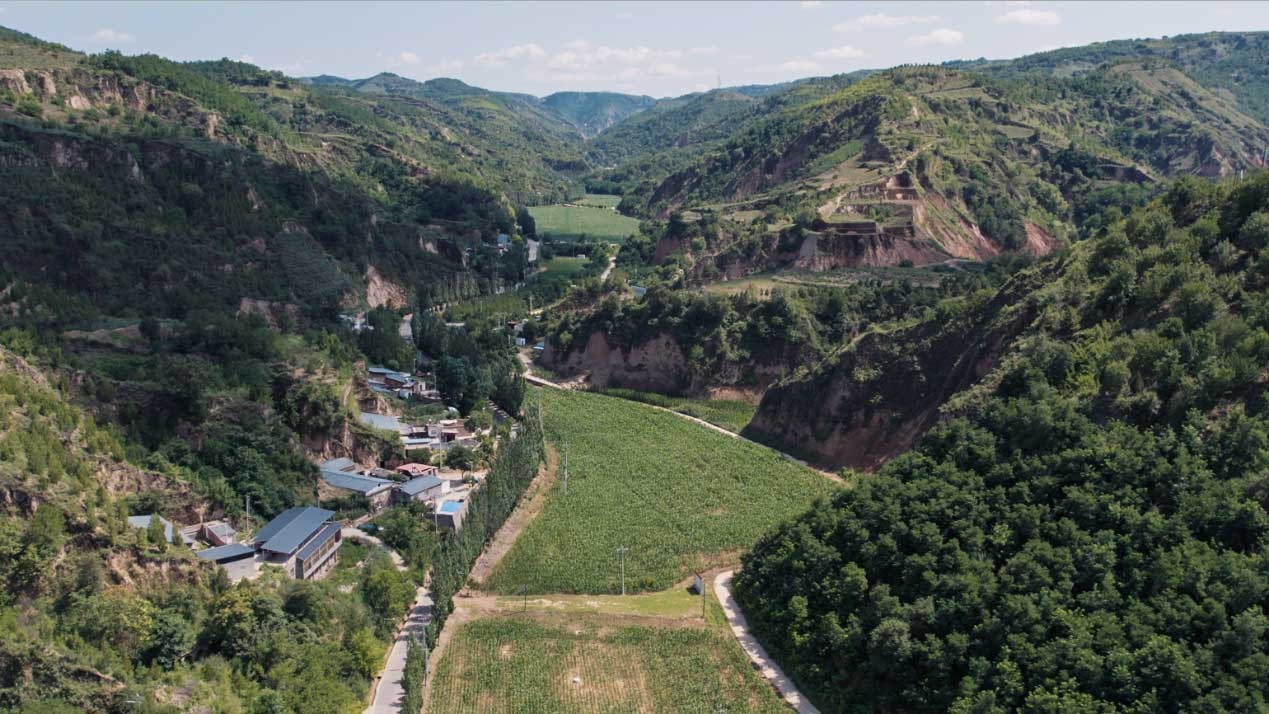 In the foothills of the loess plateau in northwest China's Shaanxi Province, the village of Liangjiahe brings together a collection of greeneries and caves, with a river meandering through the area, all of which have come to epitomize the mountain lifestyle of residents living in the locality. At times, one can spot groups of tourists passing by on an asphalt road leading up to the apple orchard on top of the mountain.

Early one morning, a local villager named Wang Hongrong could not contain his delight when he saw his apples were in much better shape following a timely seasonal rain. The man had been busying himself working on developing a new integrated water and fertilizer intelligent irrigation system.

"Apples grown here taste nice and they are popular nationwide. The loess plateau features good land conditions, large differences between day and night temperatures, abundant sunlight and heat, and less rain, which almost offers the ideal climate to grow apples trees for their sweet fruit," Wang said with a smile. 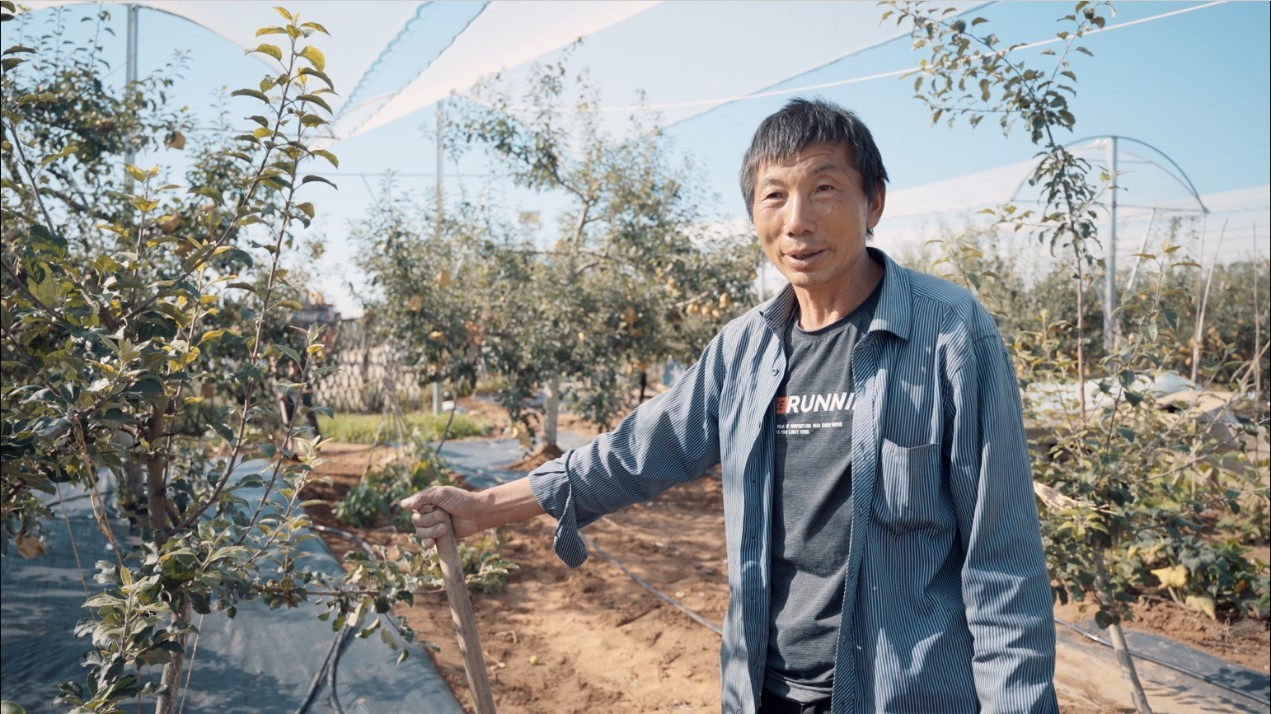 When to fertilize, prune, thin out the flowers and fruits, and how to pick and bag the apples... Wang has been particularly focused on growing fruit of a higher quality and producing a premium variety of mountain apples.

This is the eighth year that Wang has planted apples in his orchard. He previously cultivated corn and millet for a number of years, earning little until his village decided to plant apples trees.

"Compared to before, life is considerably better. I can now purchase meat and white flour steamed bread whenever I want, both of which my family could not afford during the past decades," Wang said.

Wang's orchard is over ten mu (6666.67 square meters), but it only makes up a small portion of the entire Liangjiahe apple orchard.

"Our village currently boasts more than 900 mu of apple trees and with 300 mu among them having hanging fruit, producing an estimated 1.5 million yuan yield annually," said Gong Baoxiong, a local village official.

To further safeguard the quality of the apples, the village is now creating intelligent, pollution- and fertilizer-free orchards this year, according to Gong.

"We have also worked along with Shaanguo (Shaanxi Fruit Industry Group), and future earnings will be very substantial. Villagers will receive more dividends," Gong added.

Overlooking the apple orchard, one's eyes are full of lush green. The iron mill, the supplies and sales office, and the Educated Youths' previous residence, all exhibit the appearance of buildings from olden days and depict the challenging life people lived back then. Meanwhile, specialty shops, agritainment resorts, and sightseeing buses all bear witness to more recent developments. 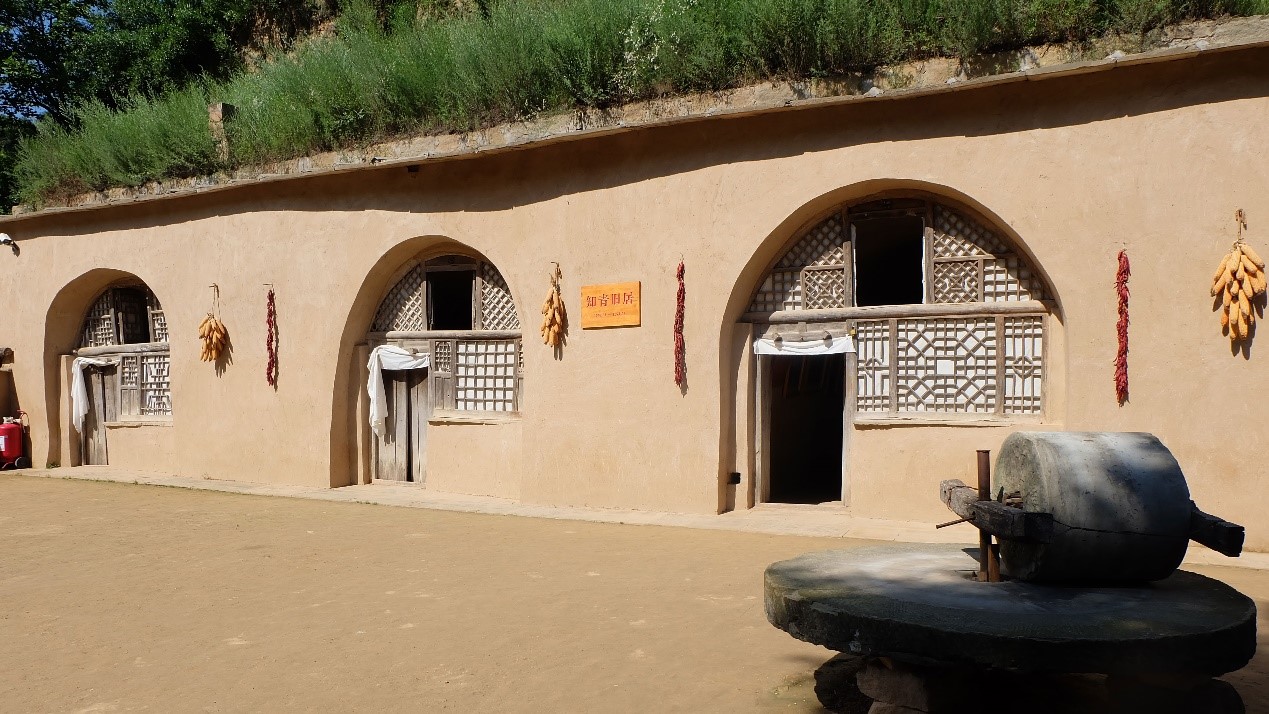 Liu Jinlian, now 72 years old, was the landlord of Chinese President Xi Jinping when he lived and worked in Liangjiahe Village for seven years starting in 1969 as an Educated Youth. Her old cave, where the Educated Youths lived, is now one of the rural cultural tour spots in the village.

Liu has lived in the old cave for decades since she was 19 years old. Despite being offered a government-funded apartment that would have relocated her to the town's Liangjiahe Community, she preferred instead to live in her cave.

"My cave home is toasty in the winter and cool in the summer. It is colder than the apartment's air conditioner during the summer. My sons and daughters living in the town come back to visit me frequently."

Her cave is free to visit, and sometimes she chats with tourists and tells stories about the past. Next to her cave, she runs a shop where she sell millet, dates, hand-made shoes, and cloth dolls.

Liu will send these products to the designated address of tourists upon the buyers' requests. She also picked up how to use mobile payments to collect money in addition to using social media to connect with her children. 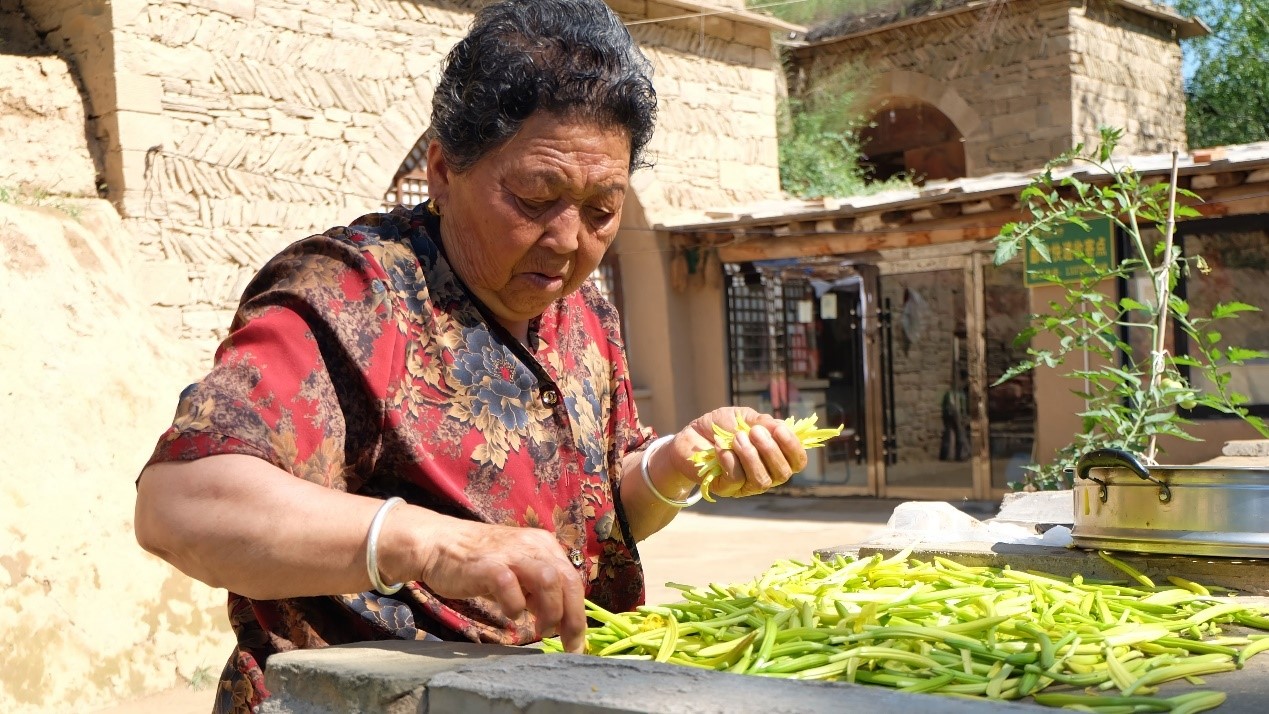 "What I earn from the shop is enough to cover my living expenses. I can make up to 10,000 yuan a year at most. I don't have any stress in paying for my medical bills since I have senior's health insurance," she said.

Liangjiahe Village's rural tourist sector has grown significantly. The village collective-owned rural culture and tourism company, which was founded in 2015, once hosted 1.1 million visitors annually. "It does not only create 125 jobs for locals, but also helps villagers sell their agricultural products and benefit the local economy," Gong said.

After the transformation of some caves into a living space for tourists, the village's income has increased by more than 3.7 million yuan. 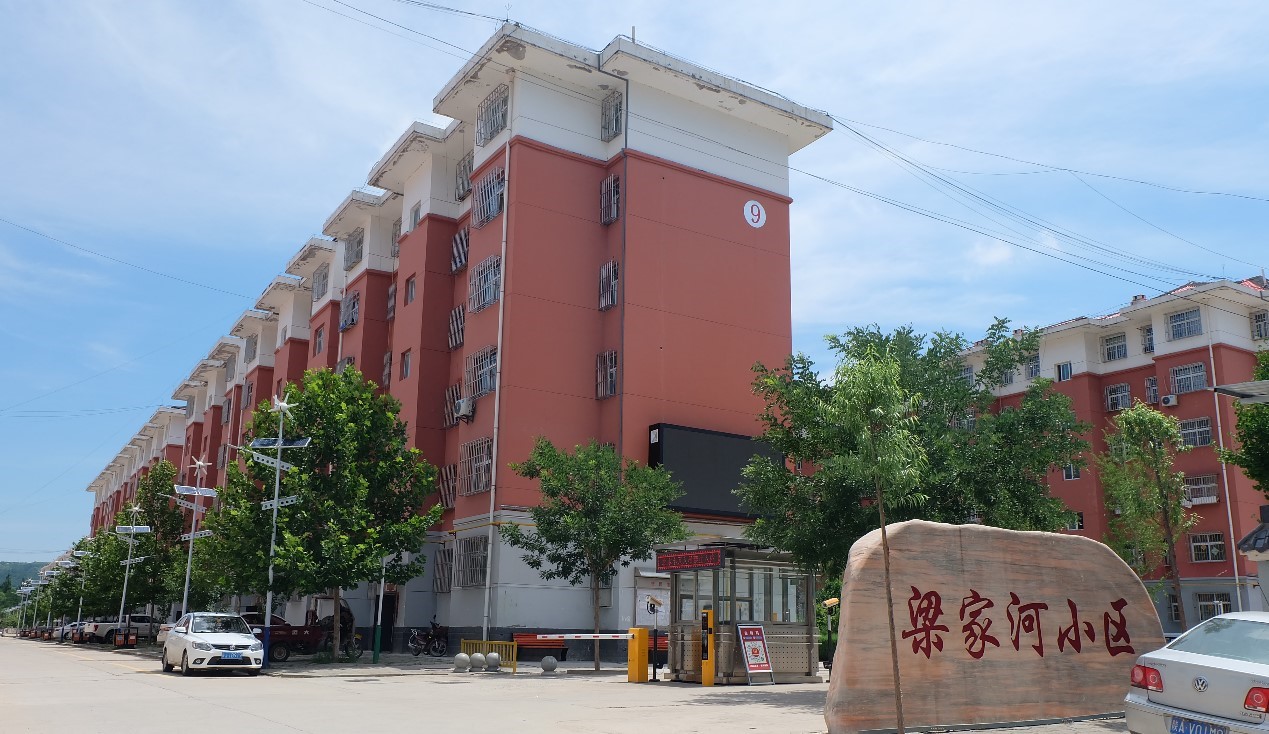 In a 2015 speech in the U.S. city of Seattle, President Xi Jinping hailed Liangjiahe's progress as a microcosm of China's economic and social development since the country's shift towards reform and opening-up.

"Towards the end of the 1960s when I was in my teens, I was sent from Beijing to work as a farmer in a small village of Liangjiahe near Yan'an of Shaanxi Province, where I spent seven years. At that time, the villagers and I lived in 'earth caves' and slept on 'earth beds'. Life was very hard. There was no meat in our diet for months. I knew what the villagers wanted the most. Later I became the village's party secretary and began to lead the villagers in production. I understood their needs. One thing I wished most at the time was to make it possible for the villagers to have meat and have it often. But it was very difficult for such a wish to come true in those years," Xi said.

Xi said, "At the Spring Festival of 2015, I returned to the village. I saw blacktop roads. Now living in houses with bricks and tiles, the villagers had Internet access. Elderly folks had basic old-age care and all villagers had medical care coverage. Children were in school. Of course, meat was readily available. This made me keenly aware that the Chinese dream is after all a dream of the people. We can fulfill the Chinese dream only when we link it with our people's yearning for a better life."