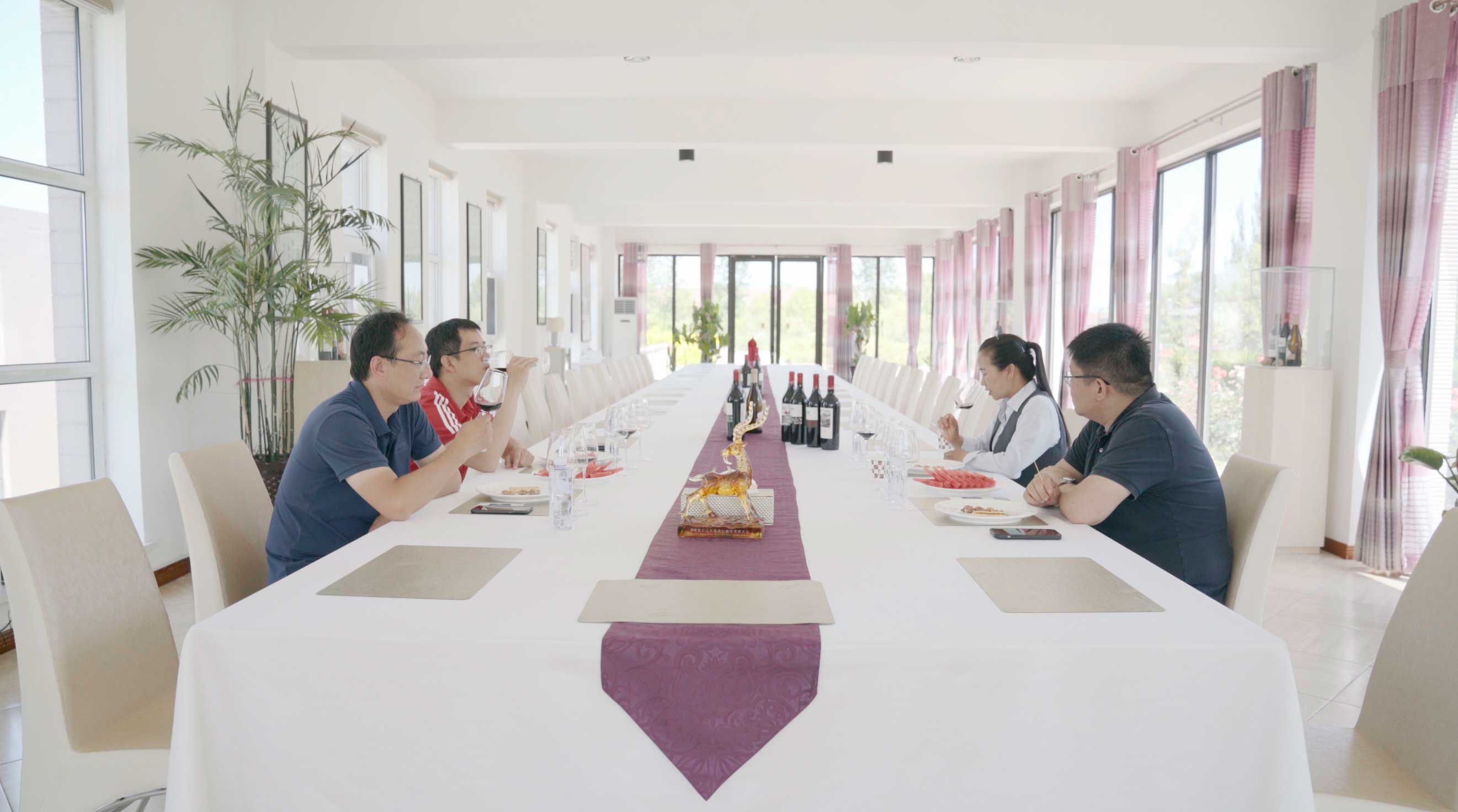 The air is filled with the aroma of wine coming from rows of oak barrels and two-story steel vats. This is the cellar of Chateau Lilan winery in Yinchuan city, capital of northwest China’s Ningxia Hui Autonomous Region, where Liu Li, a 40-year-old mother of two, serves as the director of winemaking.

“For the first 30 years of my life, I thought that wine was simply grape juice combined with sugar and water,” Liu, a poorly educated villager from the high mountains, told People’s Daily Online.

Liu wasn’t at fault for not knowing anything about wine, as Liu and her family experienced severe drought, precarious ecological conditions, and poverty, along with many other residents of Xihaigu, an area in Ningxia Hui Autonomous Region. One of the poorest regions of the country, it was dubbed the “most unfit place for human settlement” by visiting experts from the United Nations in the 1970s.

How did this underprivileged, less-educated woman become a knowledgeable winemaking director who now leads a comfortable life?

For Liu, it’s not so simple.

Trapped in poverty in a desolate village

Liu was born in a remote and impoverished mountain village. Her parents couldn't afford to pay for the education of every child, so as the oldest of a large family, she made the decision to forego her own education in order to provide a brighter future for her younger siblings.

After dropping out of middle school, Liu was set up on a blind date with a young man who she went on to marry when she was 19. Liu then relocated to her husband’s village in Wenpu township, Longde county, where she would live for more than 10 years in poverty. Until recent years, she had very little interaction with the outside world.

She farmed a small piece of land at home during the decade, while her husband worked as a migrant laborer at urban construction sites, returing home only during the busy farming seasons.

The village’s sole water source was a spring 1.5 kilometers away at the base of the cliff, resulting in villagers needing to carry water buckets through the night along rocky, winding trails in the mountains. Liu used to complain that there wasn’t enough water to wash her clothing or hair. 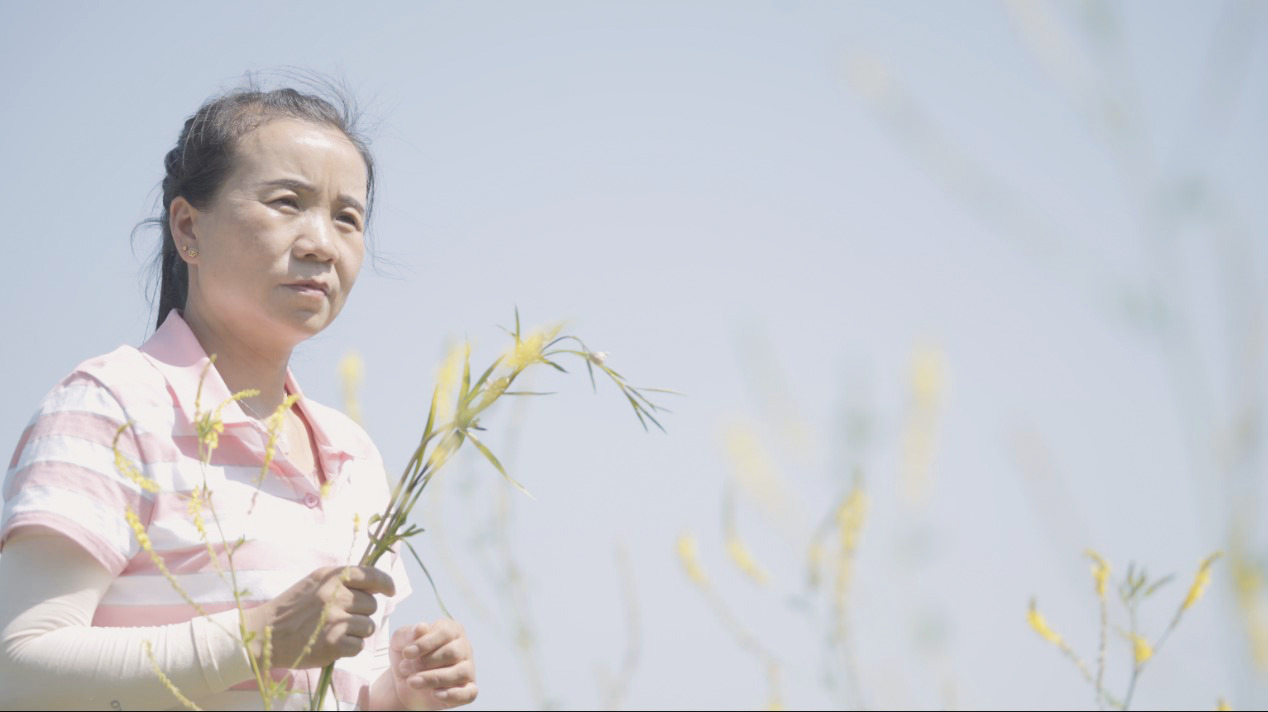 Liu’s daughter had to climb big mountains and trek at least 10 kilometers each day to get to the nearest primary school. Furthermore, Liu was constantly concerned about how she would be able to pay for her kids’ future education.

Move out and start a new life

On Aug. 2, 2013, Liu’s family, along with more than 100 other villagers, relocated from their homes in the deep mountains to Yinchuan’s Minning Township, marking a significant turning point in her life. In an effort to help the residents of Xihaigu better settle down, the local government offered them free houses. Liu’s four-person family received a two-room house with a small courtyard, covering an area of 260 square meters.

After dropping off her suitcase and entering the home for the first time, Liu recalls turning on the outdoor faucet as the first thing she did. “I saw hope in my life the instant I saw running water from the faucet.”

While the water and housing difficulties were resolved, a new problem arose. Liu, with no training and no work experience, struggled constantly to find steady employment in the town.

She had little choice but to accept low-paying, temporary jobs, including tree-planting, cooking and cleaning for about 80 yuan per day (about $11). At dinner, when she told her son what she had done that day, the little boy often questioned, “Why did you change your work today? For fun?”

In 2014, Liu noticed a winery hiring and decided to give it a shot. For Liu, her only impression of wine came from her childhood when her parents bought a bottle of “wine” at 2 yuan to celebrate the Spring Festival, which made her believe wine was grape juice mixed with sugar and water. “Now I know it was just water mixed with cyclamate,” Liu said.

From grapes to wine, from ignorance to mastery 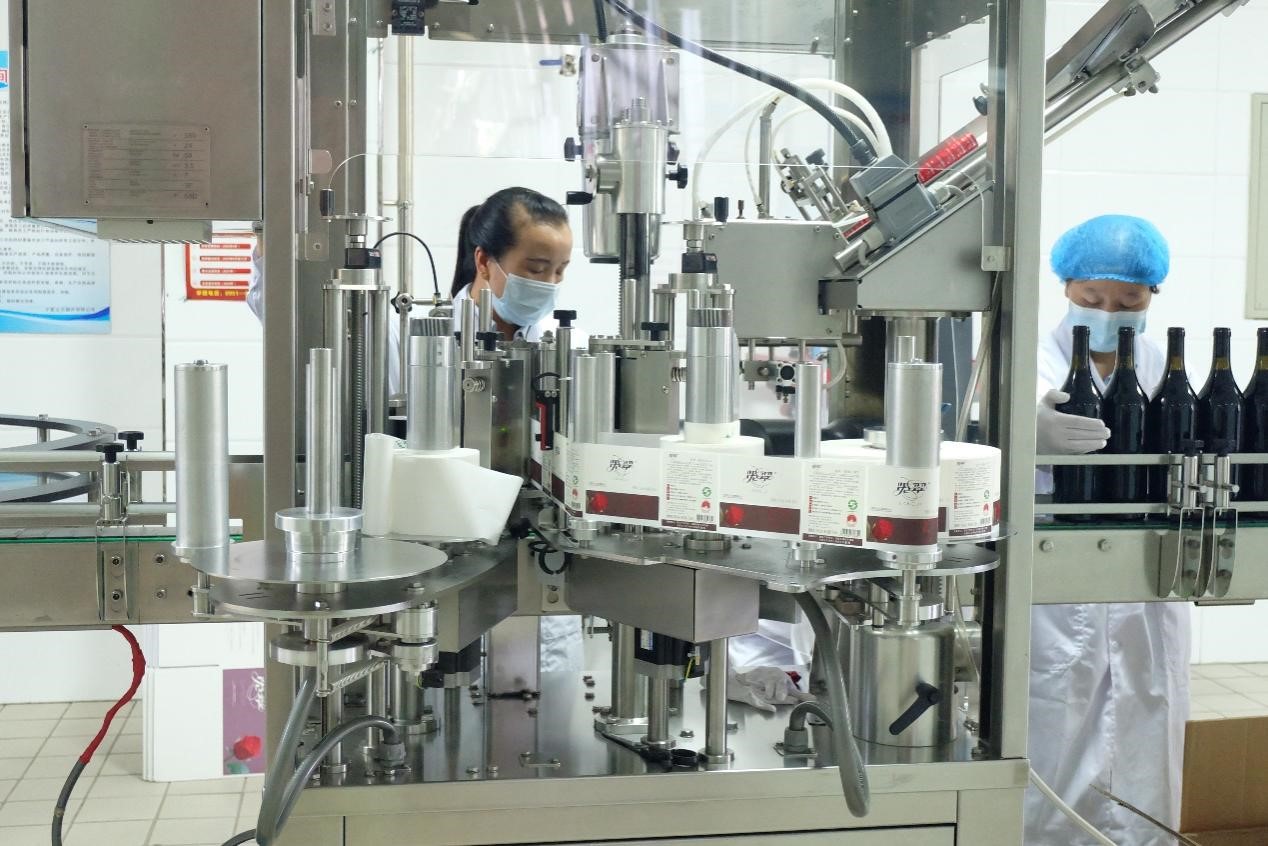 New to the winery, Liu was mainly responsible for weeding. “Grapes are very different from wheat, and I believe they need to be handled mindfully.” Liu Li always took great care to set aside the grape seedlings before hoeing the grass below.

Her hard-working and reliable performance soon led to fresh prospects. Liu Li was assigned to the production line to assist with cleaning oak barrels and brushing wine bottles before eventually transitioning into more skilled tasks, such as canning and brewing.

Liu wrote down her observations in a notebook and went over them multiple times as she learned what each work’s operational technique is comprised of and what outcomes it can produce. Liu spent a lot time learning and practicing day and night. Whenever she had time, she would ask her managers questions she had about winemaking.

After mastering the more than 100 steps required to make wine in 2015, from growing quality grapes, to brewing and bottling, Liu then advanced to the position of skilled winemaking manager after her years of commitment to this work.

Since 2016, her husband has also joined the winery and is responsible for grape growing. Liu and her husband now earn over 10,000 yuan per month from the winery. Recently, the family have expanded their home, constructing four more rooms and a garage in the courtyard, and now possess a new personal computer, car, television and refrigerator.

A well-lived life with hopes for a brighter future

Liu claimed that her lack of education posed huge challenges to her career development as the criteria of information needed to work in management of winemaking is a combination of various subjects, including microbiology, chemistry, physics, and engineering.

“I have experienced knowledge gaps, therefore I made it a point to send my kids to college. I’m hoping that education could enable them to change their life course and become valuable members of society,” Liu remarked. 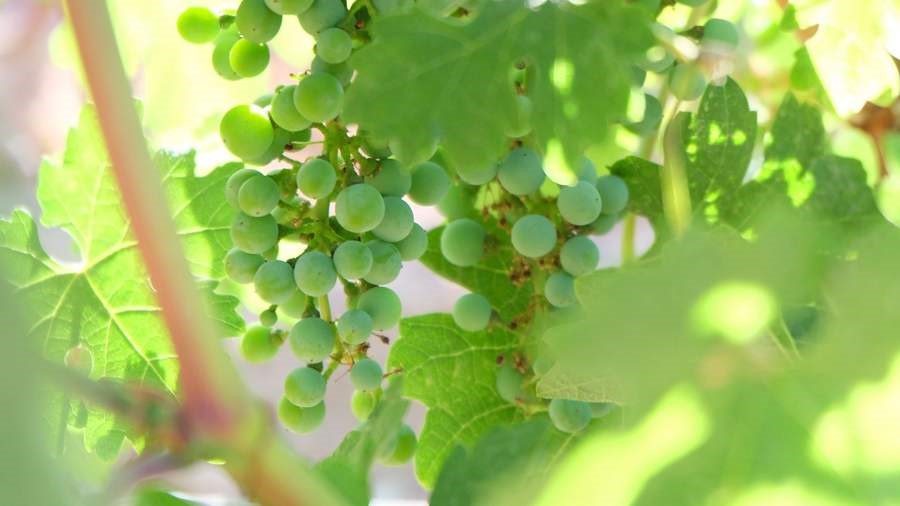 Some of Liu’s dreams are now becoming reality: Liu’s daughter is pursuing a bachelor’s degree in Grape and Wine at Ningxia University, a famed university in northwest China, while her son performs well at his middle school.

“I didn’t choose to be born in an underdeveloped village, and I certainly didn’t choose to live in poverty, therefore poverty is never a personal choice. Being impoverished was not my fault, but my nice life today is beyond my individual efforts. My life today owes too much to our society,” she remarked.

Liu’s life, with the turning point of her relocation in 2013, is a microcosm of China’s fight against poverty.

Over the years, around 66,000 residents from the deep mountains of Xihaigu have triumphed over poverty after their relocation to Minning Township. The per capita disposable income of farmers in the town stood at about 16,098 yuan in 2021, which has risen over 32-times since 1997. Currently, the development of industries, including grape wine, mushroom farming and solar photovoltaic energy generation, are booming and injecting great vitality into the local economy.