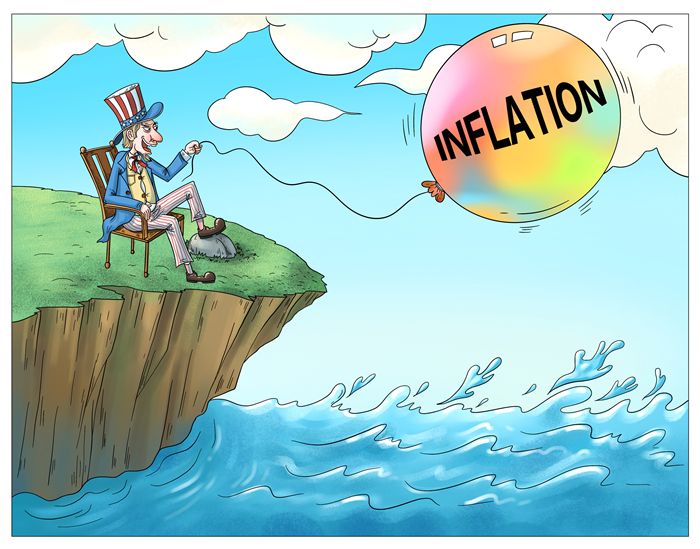 The Unites States announced the launching of the Partnership for Global Infrastructure and Investment (PGII) during the G7 Summit in 2022. G7 leaders said they aim to mobilize $600 billion to finance infrastructure in developing countries, which will counter China’s Belt and Road Initiative (BRI). They also said the BRI has led to a "debt trap."

In fact, most developing countries mainly borrow from private Western creditors, including banks and asset management companies. Research conducted by Eurodad on 31 key indebted countries found that 95 percent of these countries’ sovereign bonds were held by Western financial institutions.

According to World Bank estimates, low-income and lower middle-income countries have to make $940 billion worth of principal and interest repayments over the next seven years. That includes $356.6 billion to Western commercial creditors and $273 billion to multilateral institutions, which account for 67 percent of the total payments due.

This year, the U.S. Federal Reserve has raised interest rates sharply to tame the country’s worst inflation since 1980. The U.S. is actually shifting its burden of inflation onto the rest of the world by exploiting the U.S. dollar's global dominance. Developing countries have experienced currency depreciation, capital flight and higher borrowing costs. Meanwhile, the foundation for them to repay their debts has been damaged.

Certain politicians and media outlets in the U.S. and some other Western countries have shifted the burden of inflation crisis onto developing countries while hyping up the so-called “Chinese debt trap.” But people with insight from the rest of the international community will not fall for this ploy.