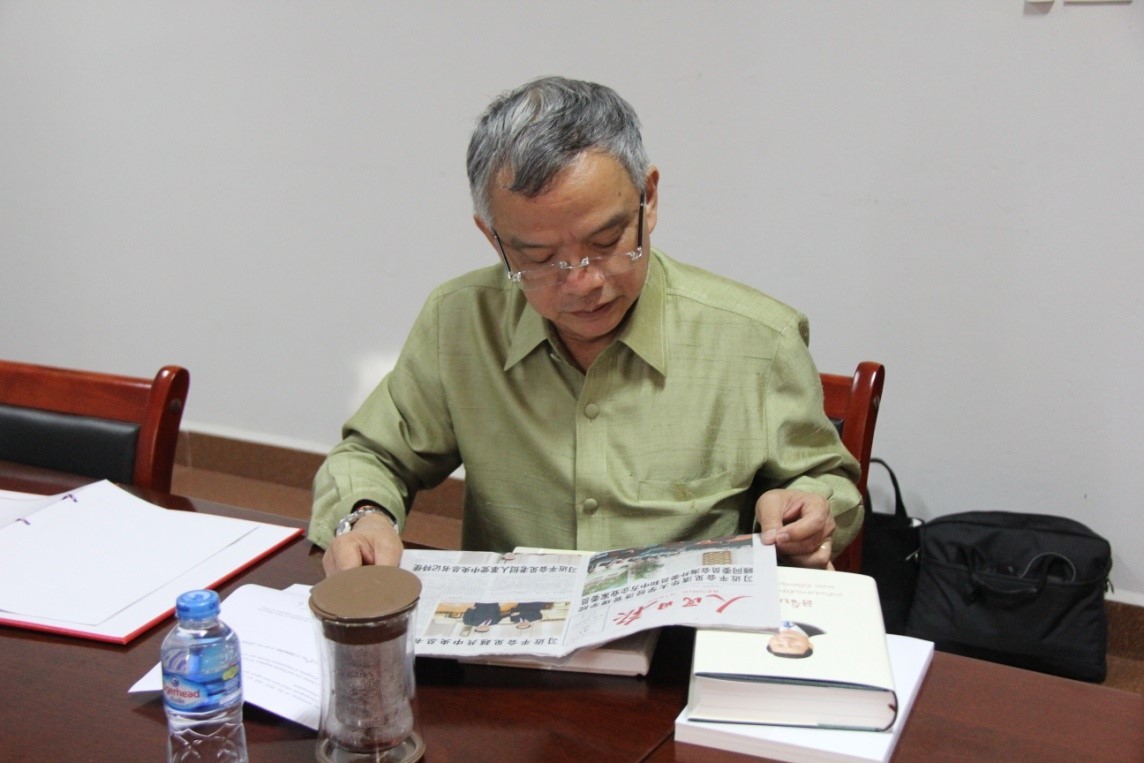 I read the fourth volume of “Xi Jinping: The Governance of China” immediately after the book was published.

The book by the Chinese President fully demonstrates the rich connotation of Xi Jinping Thought on Socialism with Chinese Characteristics for a New Era, the efforts made by the Communist Party of China (CPC) to serve the people wholeheartedly, as well as the Party's latest contribution to building a community with a shared future for mankind and to building a better world.

Reading it gave me a better understanding of China's development path.

Since the CPC was founded over 100 years ago, it has bravely shouldered responsibilities, stayed committed to communist ideals and socialist convictions, and united and led the Chinese people of all ethnic groups to achieve remarkable accomplishments.

Especially since the 18th National Congress of the CPC held in 2012, the CPC has led the Chinese people in working tirelessly to eliminate absolute poverty and build a moderately prosperous society in all respects, and started a new journey to build China into a modern socialist country in all respects. It fully demonstrated the advantages of socialism.

Me and my brothers and sisters used to live in Beijing when we were little. After I grew up, I also had multiple visits to China where I saw the country's rapid economic and social development. When I visited the country once in a while, I could see the changes taking place there. The country's well-built infrastructure, densely distributed high-rise buildings, and cutting-edge technologies are all very impressive.

Laos is currently in a period of reform and development. It shares the same conviction with China and is also committed to building a community with a shared future for mankind. It has always been eager to learn from China's governance experience. 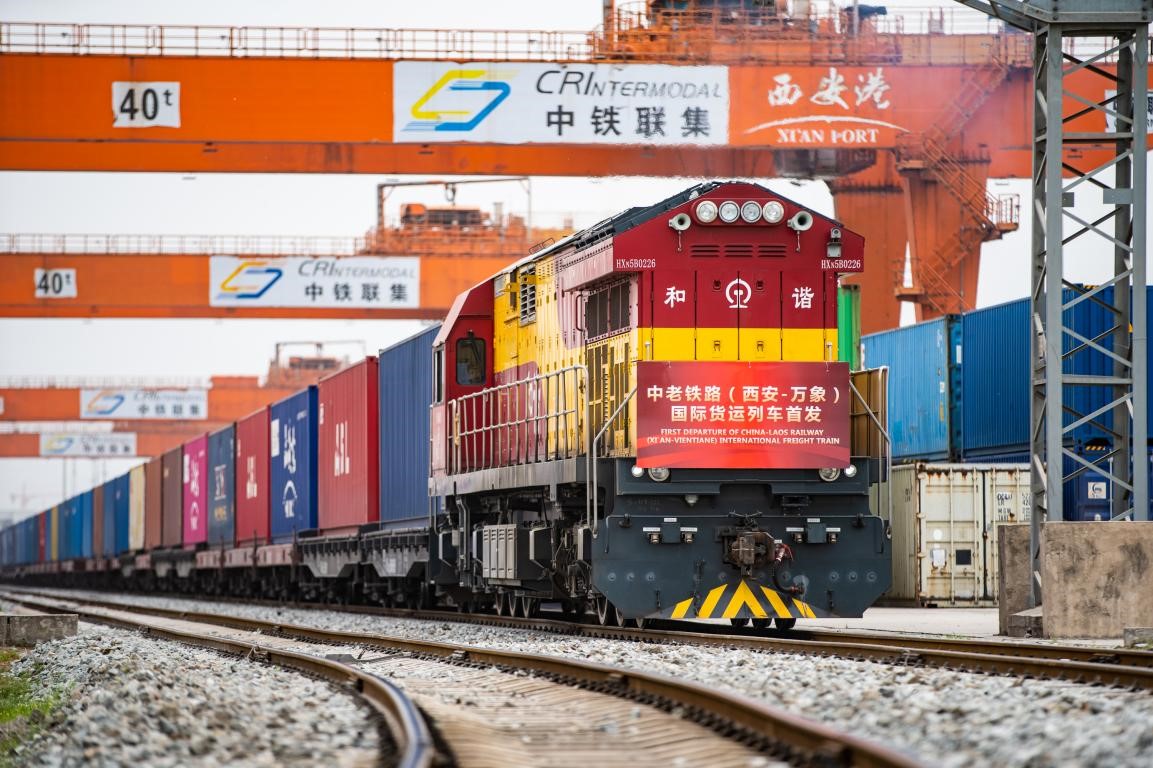 I've read other books by President Xi such as “Xi Jinping Telling Stories” and “Classics Quoted by Xi”, which inspired me very much. I hope I can apply the governance experience I have learned from the books to the national construction of Laos.

The National Assembly of Laos has always been promoting economic development by enhancing legislation and supervision. China's experience in this regard sheds light on the development of Laos.

Laos and China, connected by mountains and rivers, share a long history of friendship. Since the two countries established diplomatic ties more than 60 years ago, they have always stayed committed to their common ideals, trusted and offered mutual support for each other and worked for a shared future.

The on-time completion and operation of the China-Laos Railway has turned Laos from a landlocked country into a land-linked one, which fully indicates the value of the Belt and Road Initiative (BRI). At present, the prospering passenger and freight businesses of the railway are bringing tangible benefits to the Lao people and injecting important impetus into regional cooperation.

China's efforts to build a community with a shared future for mankind and to promote high-quality construction of the BRI showcase the CPC's broad mind to seek prosperity for the entire world. China's achievements in promoting interconnectivity and deepening mutually beneficial cooperation play a positive role in driving common development of all countries.

Peace and development are the underlying trends of our times, as well as a common aspiration of the people in all countries. China is always an important force maintaining world peace and stability. Pursuing an independent foreign policy of peace, it is supported by more and more peace-loving countries around the world.

The Global Security Initiative proposed by President Xi came right on time. It conforms to the trend of the times, responds to the aspiration of the international society for peaceful development, and demonstrates the political wisdom and strategic vision of the leader of a major country.

Laos fully supports the initiative and is willing to work with China to implement it, so as to make positive contributions to building a community with a shared future for mankind and to safeguarding world peace

China is prospering under the leadership of the CPC, and the Chinese nation making big strides toward its great rejuvenation. I wish the upcoming 20th National Congress of the CPC a success, and hope it can make brighter prospects to China's development, make Chinese people's life better, and make new contributions to the common prosperity of the world.