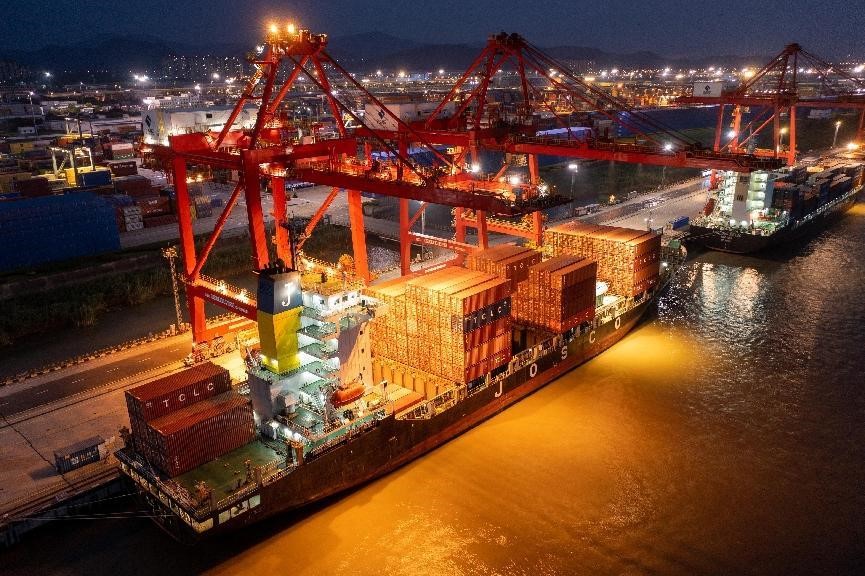 The Chinese economy registered positive growth in the first half this year and demonstrated strong resilience despite the increasing complexity of the international economic environment, sporadic COVID-19 infections, and other unexpected challenges.

According to statistics released by the National Bureau of Statistics, China’s GDP expanded 2.5 percent year on year in the first half of 2022. In particular, the growth was 0.4 percent in the second quarter.

It was a hard-won performance. Facing complicated situations both in and out of the country, China has well-coordinated epidemic prevention and control with economic and social development, and effectively responded to challenges.

China always puts its people and their lives in the first place. It has built a solid wall of defense against COVID-19 and consolidated its achievements in fighting the pandemic, which protects people’s lives and health to the largest extent and maximumly stabilizes the fundamentals of economic and social development.

John Walsh, who was a professor at University of Massachusetts Chan Medical School, noted that China’s anti-pandemic policies not only saved lives, but also protected the economy.

Many international personages said the Chinese economy demonstrated its resilience and potential to cope with instable international situations.

China’s economy should be observed with a dialectical and long-term view. The impacts from COVID-19 is temporary and extrinsic, while China’s economic resilience and potential are constant and intrinsic.

China enjoys a solid material foundation and a super large market. Its economy may continue to pick up given the recovery of consumption, production upturn, enhanced driving force of innovation and the implementation of a series of macro policies. 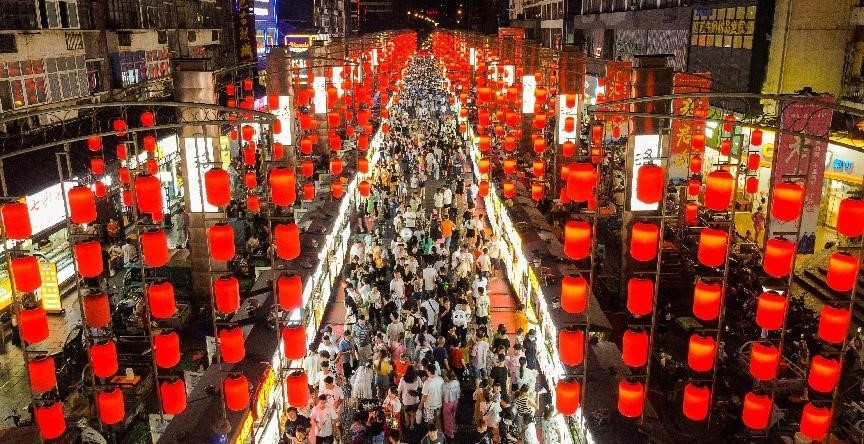 Not merely has China outperformed all other major economies in the last period, it is clearly in the best position to continue to do so, said John Ross, former director of Economic and Business Policy of London.

In the first five months this year, China saw an inflow of foreign direct investment (FDI) of $87.77 billion, up 22.6 percent year on year. Besides, 185 new deals each valued at over $100 million in foreign investment were inked in the January - April period, or 1.5 on a daily basis.

Agustin Carstens, general manager of the Bank for International Settlements recently said that China’s resilient economy would continue to be an engine of global growth.

At present, the world economy is facing increasing risks of stagflation, while major economies are tightening their policies. The unstable and uncertain external factors are also expanding. Given these difficulties and challenges, China will keep pooling resources and concentrating on its own affairs. 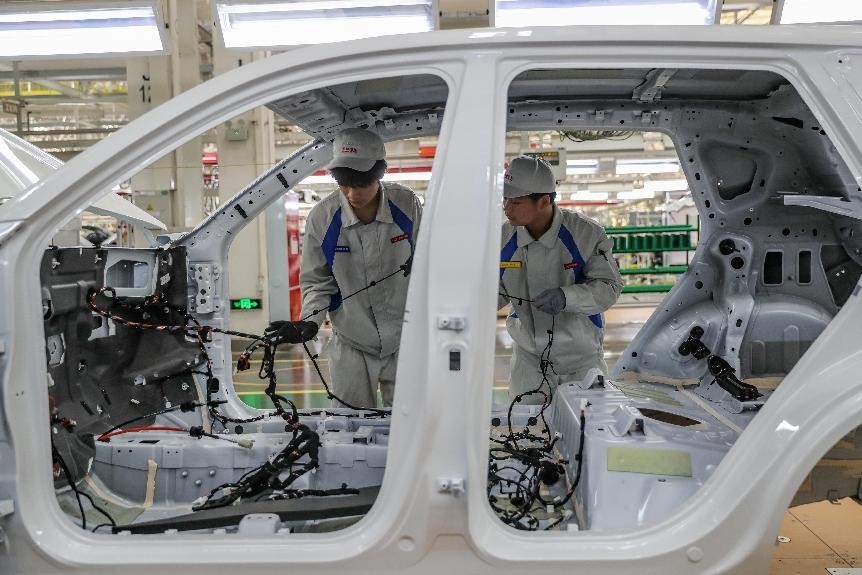 Besides, China will keep expanding its high-level opening up. As the growth of global trade was losing steam, China’s foreign trade in goods grew 9.4 percent year on year, which indicated the strong resilience and potential of the country’s foreign trade.

In the second half, the second International Consumer Products Expo, the 2022 China International Fair for Trade in Services and the fifth China International Import Expo will be held. Relying on its huge market, China will create more opportunities for other countries in terms of market, investment and growth while maintaining its own sustained and healthy economic development.

The Chinese economy is not a pond, but an ocean. China has the confidence to well coordinate epidemic prevention and control with economic and social development, and will strive to achieve sound economic development this year. The country will also make joint efforts with other countries to build an open world economy and inject more positive energy into global recovery.