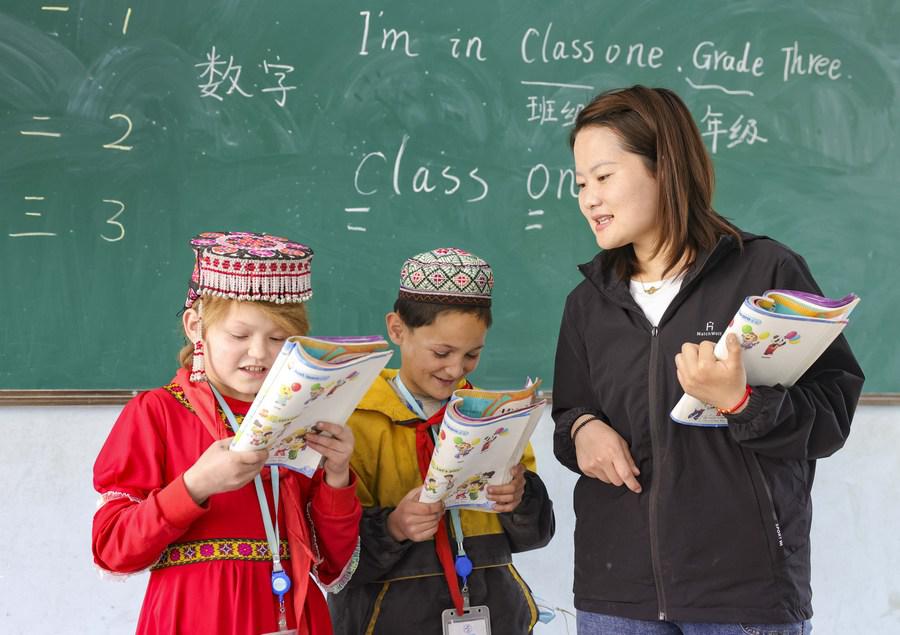 "It is an attempt out of ulterior political motives to deliberately slander China's policy on Xinjiang and wantonly interfere in China's internal affairs," said a spokesperson for the Chinese Embassy in Britain.

A spokesperson for the Chinese Embassy in Britain on Saturday expressed outrage and firm opposition to a report published by a committee of the lower house of British parliament.

The report, which is "full of lies" about China's Xinjiang, represents a blatant interference in China's internal affairs, according to the spokesperson.

Responding to a question about the report "Never Again: The UK's Responsibility to Act on Atrocities in Xinjiang and Beyond" issued by the Foreign Affairs Committee of Britain's House of Commons, the spokesperson said it is "nothing but a pack of disinformation."

"It is an attempt out of ulterior political motives to deliberately slander China's policy on Xinjiang and wantonly interfere in China's internal affairs," said the spokesperson.

There is no so-called "internment camps" in Xinjiang, the spokesperson said, adding that the vocational education and training centers set up in Xinjiang in accordance with laws are schools. 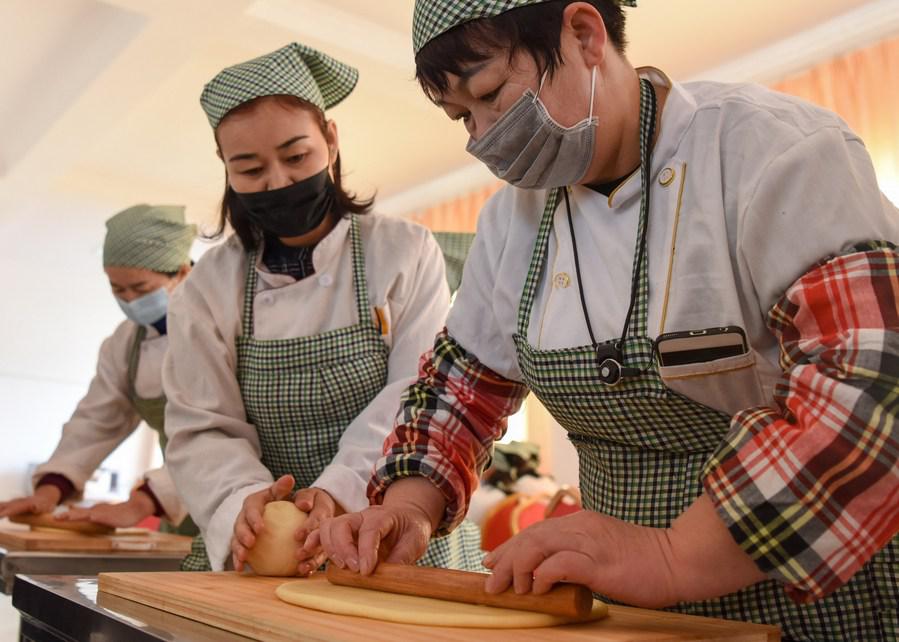 This is part of the proactive and preventive de-radicalization and counter-terrorism measures aimed at tackling terrorism and religious extremism at the source, no different from Britain's Desistance and Disengagement Programme (DDP) or the de-radicalization centers in France, the spokesperson said.

There is no "forced labor" in Xinjiang, only voluntary employment and selecting jobs according to people's own volition, while lawful labor rights are protected, the spokesperson said.

The use of technological products and big data to improve social governance is a common practice of modern countries, the spokesperson said, noting that it does not target any specific ethnicity. 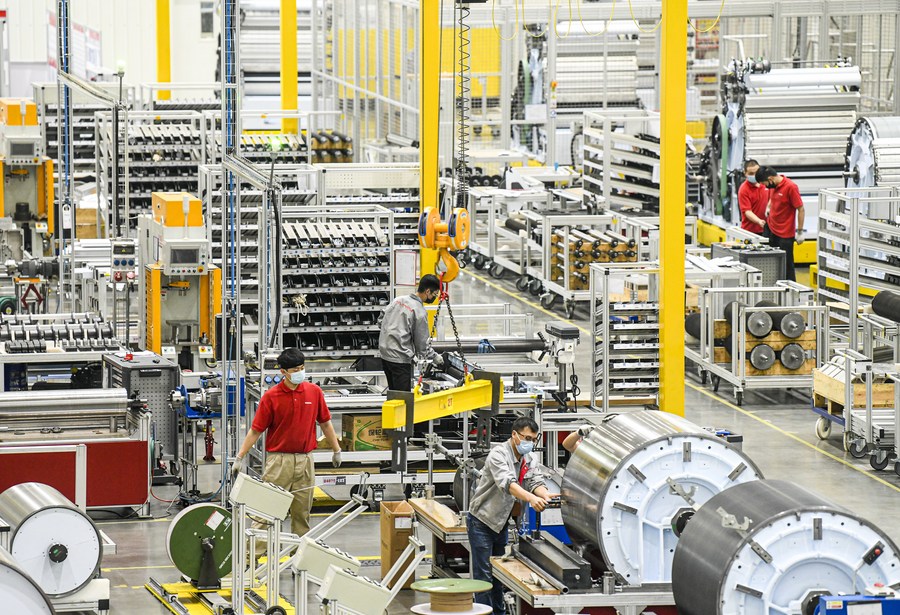 Thanks to the Chinese government's unremitting efforts, Xinjiang now enjoys social stability, ethnic harmony and rapid economic growth, while the political, economic, and social rights and freedom of religious belief of all ethnic groups in the region are fully guaranteed, the spokesperson said.

"It must be emphasized that Xinjiang affairs are China's internal affairs that no other country has the right to interfere in," said the spokesperson.