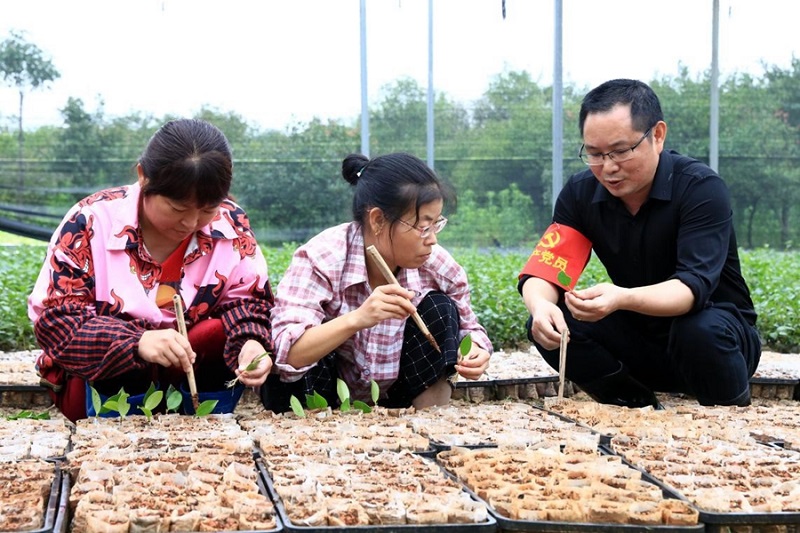 As the Communist Party of China (CPC) is about to celebrate its 100th anniversary, the international society is also closely observing the world’s biggest Marxist ruling party that has gone through 100 glorious years, governed the world’s largest socialist country for over 70 years and owned 91 million members, trying to find an answer to why and how the CPC works there.

More and more international personages are realizing that remaining committed to serving the people and relying on them in all endeavors, and putting them at the very center is the key to the CPC’s success, as well as a source of vitality for this 100-year-old party.

The CPC’s efforts to seek happiness for the Chinese people are lauded by foreign political parties and dignitaries, as well as people from all walks of life. They believe the journey of the CPC proves that a political party can achieve anything when it takes people’s interests as its top priority. Speaking for and working with the Chinese people, protecting their fundamental interests, and practically solving the problems of their top concerns, the CPC is sincerely recognized and supported by the Chinese people. That’s why it is able to unite and lead the Chinese people to achieve great strides of national development. 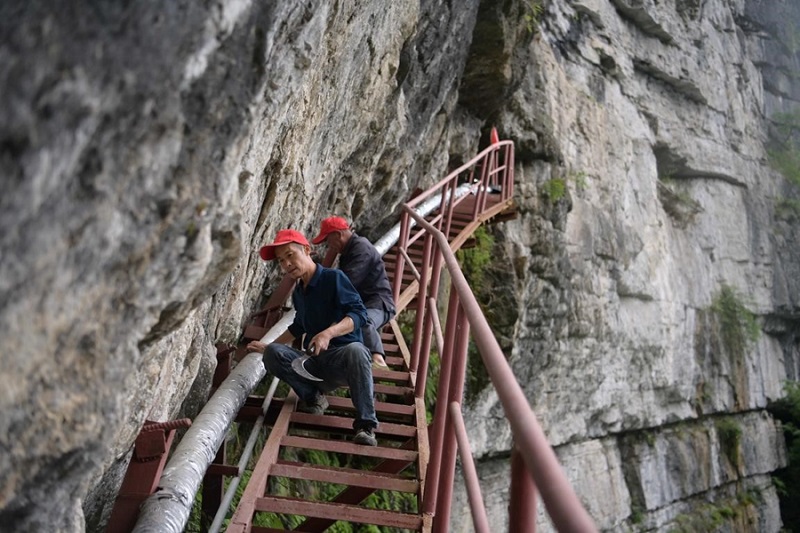 In early 20th century, American journalist Jack Belden predicted that the CPC would succeed as the party completely won the support of the people. Since the People’s Republic of China was founded in 1949, the CPC has taken striving for the wellbeing of the people as its ultimate mission, and constantly enhanced people’s sense of fulfillment, happiness and security. Robert Griffiths, General Secretary of the Communist Party of Britain noted that the CPC is a party that’s always close to the people. 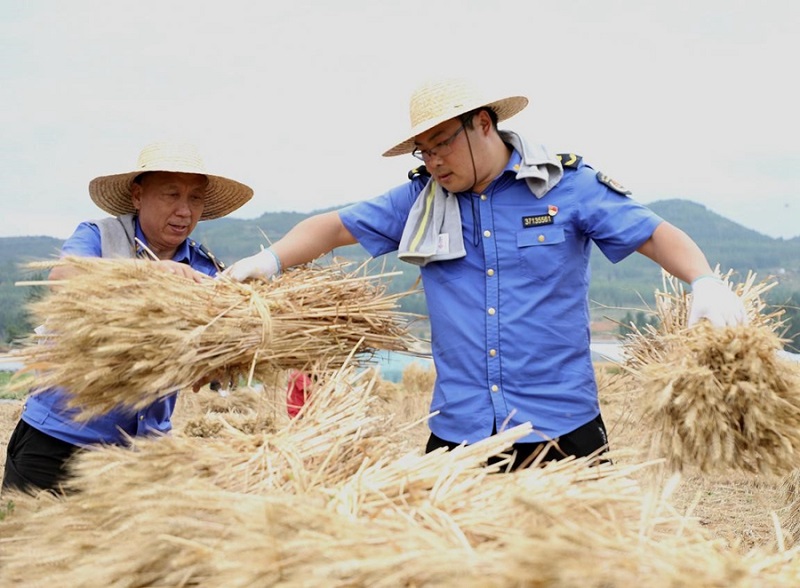 CPC hears the voices of the people and draws wisdom from them before making every policy and reform measure. Martin Albrow, fellow of the British Academy of Social Sciences pointed out that one of the secrets to the CPC leading Chinese people to achieve development is that the political party has always been serving the people whole-heartedly. The success of poverty alleviation, as well as the major strategic result of epidemic control came from the CPC’s people-centered development philosophy. Kishore Mahbubani, a distinguished fellow of the National University of Singapore believes that the 1.4 billion Chinese people are embracing a new peak of the Chinese civilization under the leadership of the CPC.

The increasingly closer relationship between the CPC and the Chinese people is boosting the confidence of China to overcome all challenges and risks. It is a source of ceaseless energy for the great rejuvenation of the Chinese nation.

The CPC will always make it its fundamental mission to strive for people’s wellbeing and its fundamental purpose to serve the people whole heartedly, and rely on them for its historic cause, so as to make more contributions to the progress of human civilization.