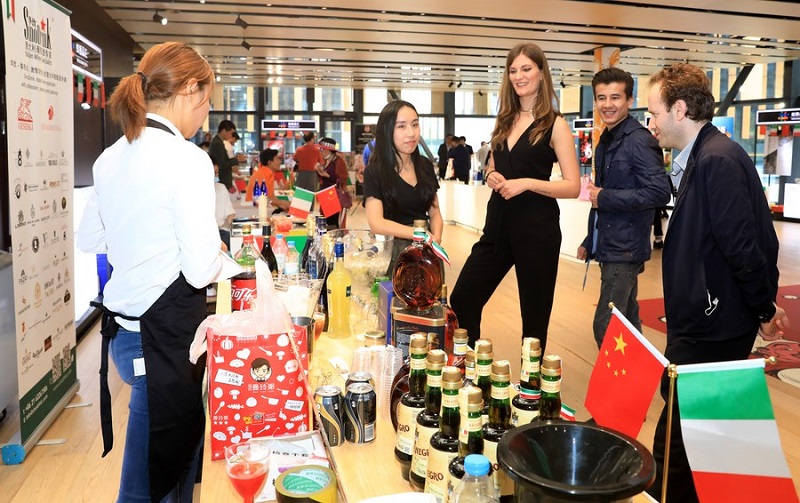 Chinese State Councilor and Foreign Minister Wang Yi said on Monday that China is ready to join Italy in pushing forward bilateral ties in the right direction for the better benefit of the two peoples, and greater contribution to world peace and development.

In his phone talk with Italian Foreign Minister Luigi Di Maio, Wang said China appreciates Italy's adherence to its friendly policy towards China, adding that in the face of profound adjustment and transformation of the international situation, the Chinese side is willing to work with Italy to step up strategic communication, consolidate strategic mutual trust and get rid of all distractions.

In the first five months of this year, the trade volume between China and Italy increased by 50 percent year on year, and Italy's exports to China increased by 75 percent, the highest growth rate among major European Union countries, which fully demonstrated the strong resilience and great potential of China-Italy practical cooperation, Wang said.

China will pursue opening-up at a higher level to promote higher quality development, Wang said, adding that China welcomes more Italian companies to invest and do business in China and hopes that Italy will provide a fair, just and non-discriminatory business environment for Chinese companies.

The Chinese side is willing to conduct closer high-level exchanges, facilitate personnel exchanges and promote the joint Belt and Road construction with Italy, Wang said. 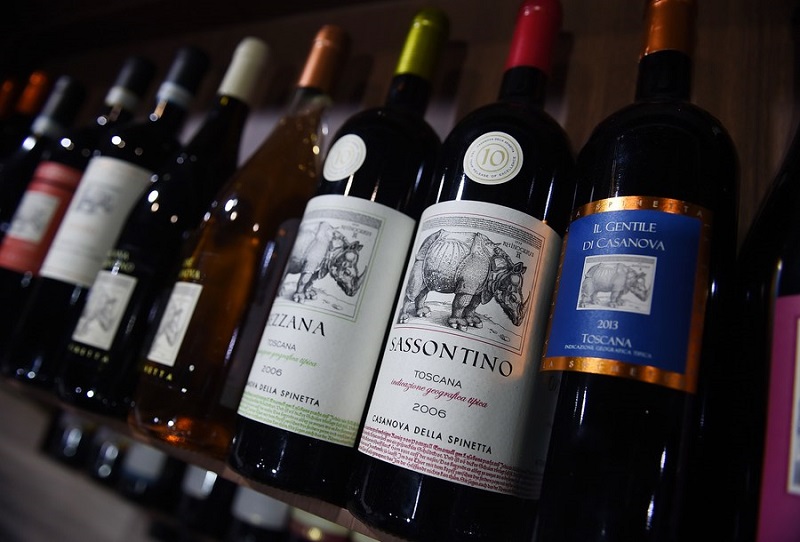 Bottles of wine from Italy are exhibited at the Food and Agricultural Products exhibition area during the third China International Import Expo (CIIE) in Shanghai, east China, Nov. 7, 2020. (Xinhua/Zhao Dingzhe)

Wang also urged the two sides to strengthen cooperation in such areas as scientific and technological innovation, aerospace, clean energy, digital economy and third-party markets and push the mutually beneficial cooperation for more outcomes, so as to jointly inject momentum into the global economic recovery.

Wang said that in the face of unprecedented global challenges, all countries should insist on cooperation instead of inciting divisions, respect each other instead of launching political attacks, and shoulder due responsibilities instead of shirking them or shifting blames.

It is hoped that the European side will adhere to strategic autonomy, practice true multilateralism, and promote the stability and long-term development of China-Europe relations, he said. 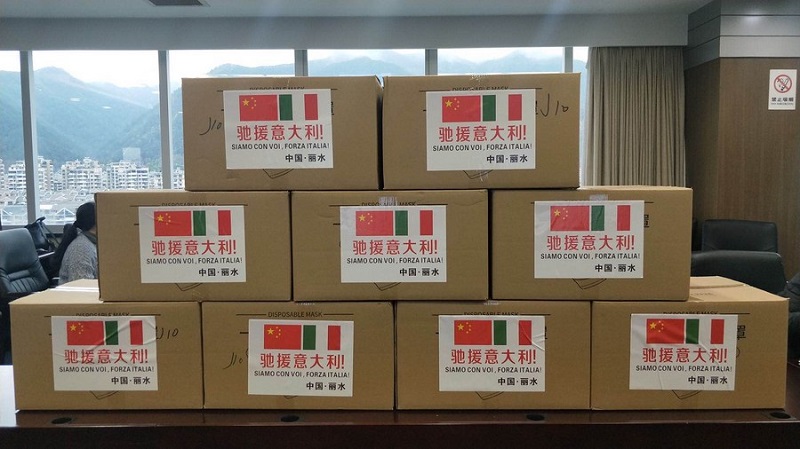 China and Italy are both countries with a long history, with mutual respect, inclusiveness and mutual learning reflecting the wisdom of their ancient civilizations, Wang said, expressing the hope that Italy will play a constructive role in this regard.

For his part, Di Maio said the relationship between Italy and China is strong and continuous, and the two countries are like two friends, adding that Italy hopes to promote the Belt and Road construction with China, strengthen cooperation in energy, industry and third-party markets, and take the Italy-China Year of Culture and Tourism planned for 2022 as an opportunity to enhance the cultural and people-to-people exchanges between the two countries.

In the face of a complex and challenging international situation, Italy is ready to conduct effective dialogue and cooperation with China within a multilateral framework to practice multilateralism, which will benefit not only the two peoples, but also the whole world, Di Maio said.

Justice is in the hearts of the people, Wang said, expressing his confidence that more countries upholding justice will support China's legitimate position at the UNHRC session.