Wearing a ponytail and a red backpack, China’s first virtual student Hua Zhibing made her debut at the 2021 Beijing Academy of Artificial Intelligence (BAAI) Conference on June 1. 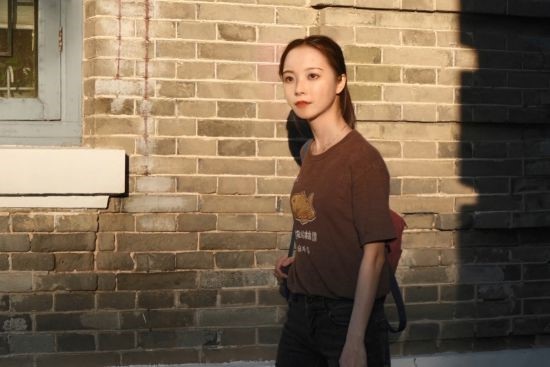 Developed by a joint team consisting of the BAAI, Zhipu.AI, and AI company XiaoIce, Hua Zhibing was enrolled at the Department of Computer Science and Technology at Tsinghua University and became a student of Tang Jie, deputy dean of academic affairs at the academy and a Tsinghua University professor.

The virtual student is powered by the second generation of Wudao, China’s largest pre-trained AI model, which can process 1.75 trillion parameters, according to Tang.

Tang said that Hua Zhibing can continuously learn and is now capable of composing poems and drawing pictures, and will be able to code in the future.

In a video clip introducing Hua Zhibing at the BAAI conference, the virtual girl said that she had composed the background music in the video.

Tang believed that what makes Hua Zhibing different from ordinary virtual characters is that she has some ability in reasoning and emotional interaction.

Peng Shuang, another member of the research team and also co-founder and vice president of XiaoIce, said that apart from learning, she hoped that the virtual girl will have a higher EQ and be able to communicate like a human.

Peng also explained that the newly developed brainchild will be able to play a role in more scenarios, such as news coverage and popularization of knowledge.