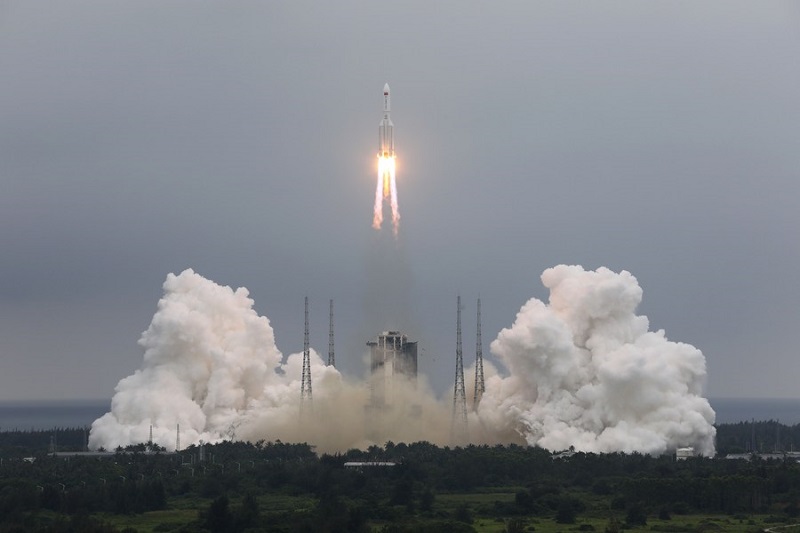 With news of achievements pouring in these days, China is pushing forward its deep space exploration, aiming to contribute its wisdom in humankind's peaceful utilization of outer space.

On April 29, China sent into space the core module of its space station, kicking off a series of key launch missions that aim to complete the construction of the station by the end of next year.

The successful launch of the Tianhe module marks that China's space station construction has entered the full implementation stage, which lays a solid foundation for the follow-up tasks.

Tianhe will act as the management and control hub of the space station Tiangong, meaning Heavenly Palace.

"The station is expected to contribute to the peaceful development and utilization of space resources through international cooperation, as well as to enrich technologies and experience for China's future explorations into deeper space," Bai Linhou, deputy chief designer of the space station at the China Academy of Space Technology.

China has extensive exchanges and cooperation on the space station project, with the United Nations Office for Outer Space Affairs (UNOOSA), the European Space Agency, and national space agencies from countries like Germany, Italy, France and Pakistan.

The cooperation has covered multiple fields, including technologies, science research and application, and astronaut selection and training, producing many achievements.

"Through cooperation, we want to build China's space station into a scientific research platform shared by the world and benefiting all humankind," said Hao Chun, director of the China Manned Space Agency (CMSA). 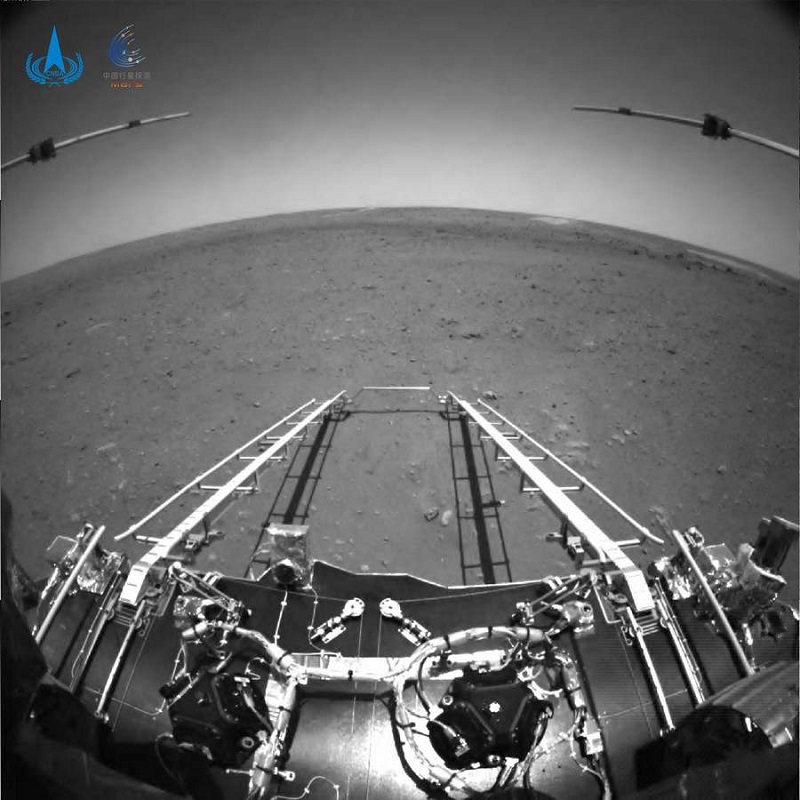 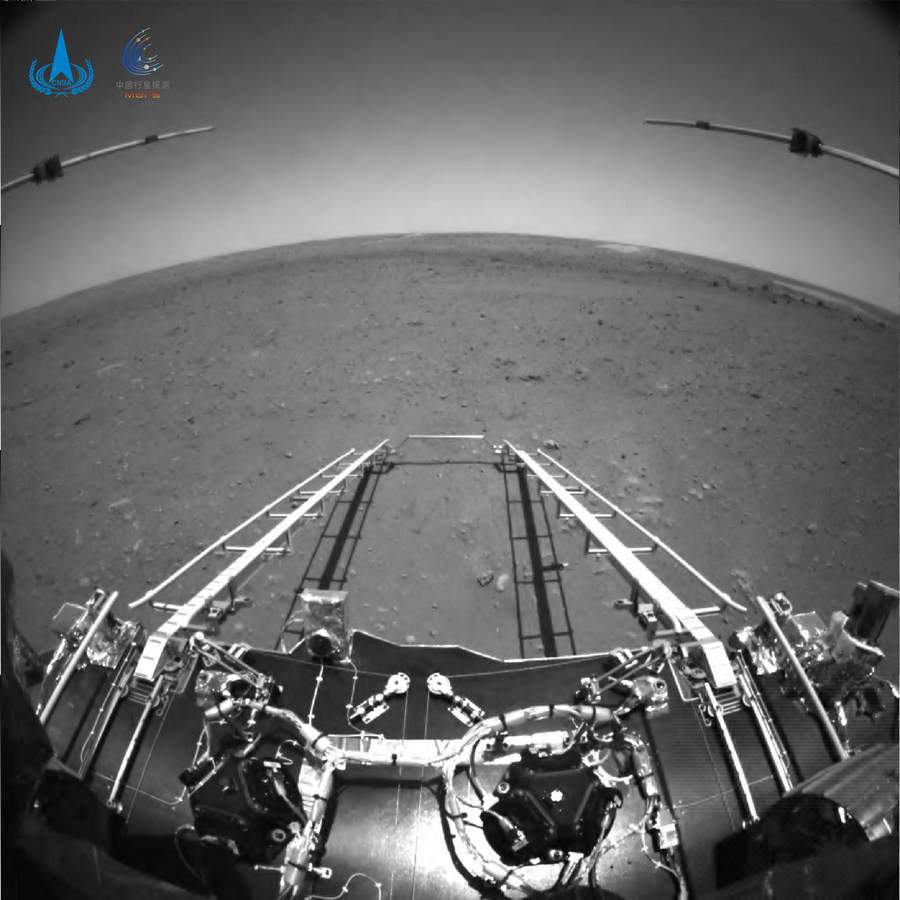 On May 15, China landed its Mars probe, Tianwen-1, on the red planet, ushering in a new chapter of China's deep space exploration and marking another contribution to humanity's exploration of the universe.

The lander, carrying a Mars rover, touched down at its pre-selected landing area in the southern part of Utopia Planitia, a vast plain on the northern hemisphere of Mars.

Tianwen-1, consisting of an orbiter, a lander and a rover, was launched from the Wenchang Spacecraft Launch Site on the coast of southern China's island province of Hainan on July 23, 2020. It was the first step in China's planetary exploration of the solar system, with the aim of completing orbiting, landing and roving on the red planet in one mission.

More than 40 Mars missions have been launched since the 1960s, but only about half have succeeded. The success rate for landing is even lower.

The exploration of Mars will not only investigate whether there is or was life on Mars but will also help shed light on the history of evolution and the future development trends of Earth, as well as search for potential living space for human beings, said Li Chunlai, deputy chief designer of China's first Mars exploration mission.

Extensive international cooperation has been carried out during the Tianwen-1 mission.

China is working with the European Space Agency and Argentina for the mission's measurement and control, and with France and Austria for the calibration of multiple payloads and data analysis.

It has completed feasibility studies of the fourth phase of its lunar exploration program and is expected to build an international lunar research station on the moon's south pole in the future.

"China is willing to cooperate with relevant countries and international organizations to deliberate the basic capabilities for the initial construction of a lunar research station and test key technologies," said Wu Yanhua, vice administrator of the China National Space Administration (CNSA).

Three missions are planned for the fourth phase of the lunar exploration program. The program includes the retrieval of lunar samples from the south pole by Chang'e-6, a detailed survey of the moon's south pole resources by Chang'e-7, and the testing of key technologies in preparation for the construction of the lunar research station by Chang'e-8.

China aims to launch the Chang'e-6 probe to collect samples in the South Pole-Aitken Basin on the far side of the moon around 2024. The CNSA has invited scientists around the world to participate in the program, offering to carry solicited payloads.

China is also pushing forward its exploration of a near-Earth asteroid and a main-belt comet with one space probe.

The mission is to send a probe around an asteroid named 2016HO3 and then land on it to collect samples. The probe will then fly back to Earth's proximity and release a capsule to return the samples. After that, it will continue its journey and finally arrive at the main asteroid belt and orbit comet 311P. The whole process will take about ten years.