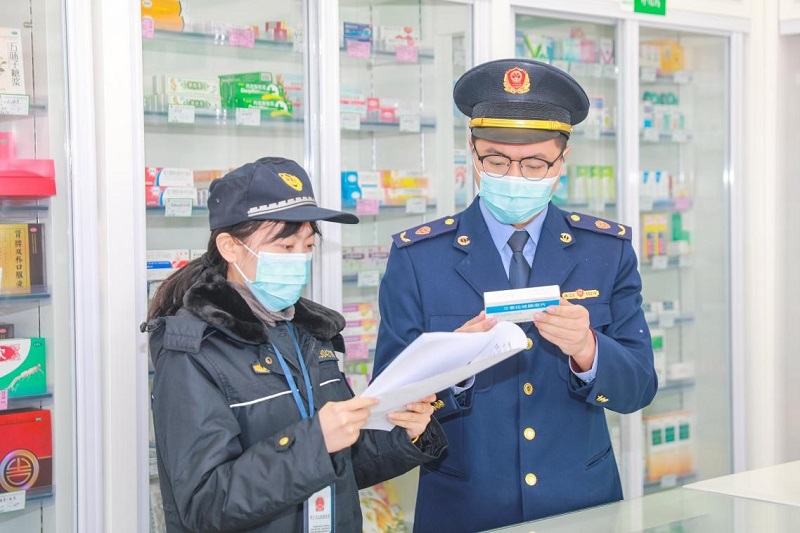 In 2020, Chinese courts handled and closed about 466,000 first-instance intellectual property rights (IPR) cases, up 11.7 percent year on year, and the amount of compensation for IPR-related offenses rose by 79.3 percent from the previous year, according to a work report of the Supreme People’s Court (SPC) of China delivered on March 8.

The growing consensus on protecting the results of innovation in China and the country’s increasing efforts to enhance judicial protection of IPR have not only effectively driven the high-quality development of China’s economy and society, but shown the world the country’s resolve to protect IPR while pursuing higher-level opening-up.

A country can only stimulate people’s imagination and creativity to the greatest extent when it guarantees IPR protection to safeguard the due interests of inventors and creators.

As a prevailing international rule, IPR protection is an important part in China’s endeavor to develop new systems for a higher-level open economy and an inevitable requirement for effective protection of China’s self-developed core technologies in key fields.

As China aims to realize self-reliance and self-improvement in science and technology and shift to high-quality development during its 14th Five-Year Plan period (2021-2025), the country needs to stimulate innovation through IPR protection and create a sound business environment and improve competitiveness more than ever.

In recent years, China has made a good number of decisions and plans to further improve its IPR protection system, such as enhancing top-level design, improving relevant laws and regulations, reforming IPR protection systems and mechanisms, and strengthening administrative law enforcement and judicial protection for IPR.

At the same time, such concepts of copyright, brand, and patent have taken root among the Chinese people and represented important consensuses and values pursued by the entire society, while more and more enterprises in the country attach great importance to IPR protection and become more devoted to making innovations than before. 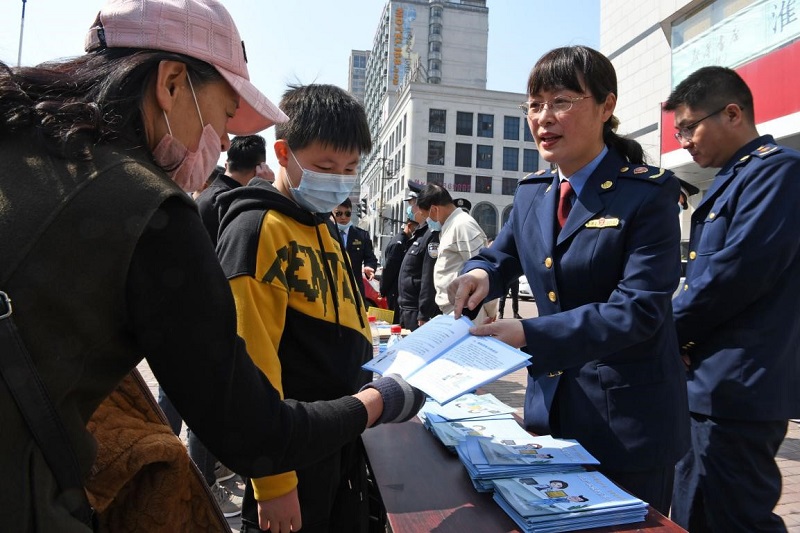 China has been the largest source of international patent applications filed with the World Intellectual Property Organization (WIPO) via its Patent Cooperation Treaty (PCT) system for four consecutive years.

The constant emergence of high-value patents and continuous improvement in the IPR protection system in China are arousing people’s enthusiasm for innovation across the country.

After years of development, China has accumulated rich experience in IPR protection and become a genuine big country in terms of the number of patent applications it holds.

As the country promotes economic transformation and upgrading, and moves toward the upstream of global value chains, it will certainly require more enterprises to attain high added value through innovation.

It’s believed that in the future, China will further enhance IPR protection and change from a big IPR importer to creator, and realize high-quality development.