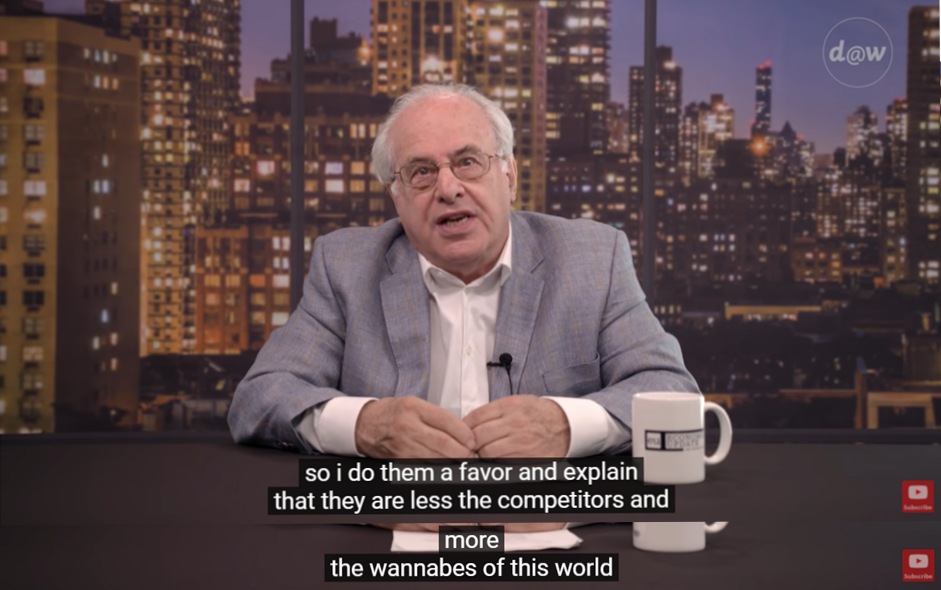 In a video of the radio program Economic Update posted on Aug. 24, 2020, Professor Richard Wolff rejected the demonization of China (Screenshot of YouTube website)

China is less a competitor and more a wannabe of the world, and the United States and China should learn from each other’s strengths and weaknesses to achieve prosperous coexistence, said American economist Richard Wolff.

In a video of Richard Wolff’s radio program Economic Update posted on Aug. 24, 2020, the professor rejected the demonization of China, noting that China and the United States have more similarities than many would realize.

Richard Wolff is Professor Emeritus of Economics at the University of Massachusetts Amherst and a visiting Professor in the Graduate Program in International Affairs of the New School in New York.

However, there is a “unique relationship” problem between the two countries, the professor pointed out. “China is clearly an ascending, rising economic, political and cultural power in the world; no one should be confused on that subject. In stark contrast, the United States is a descending power. The footprint of the United States is smaller in the world economy with each passing year,” he said.

Wolff first attributed this trend to the difference between two countries’ systems, saying the Chinese system has grown much faster economically than the United States over the past 30 years, “two to three times faster, not even close”. 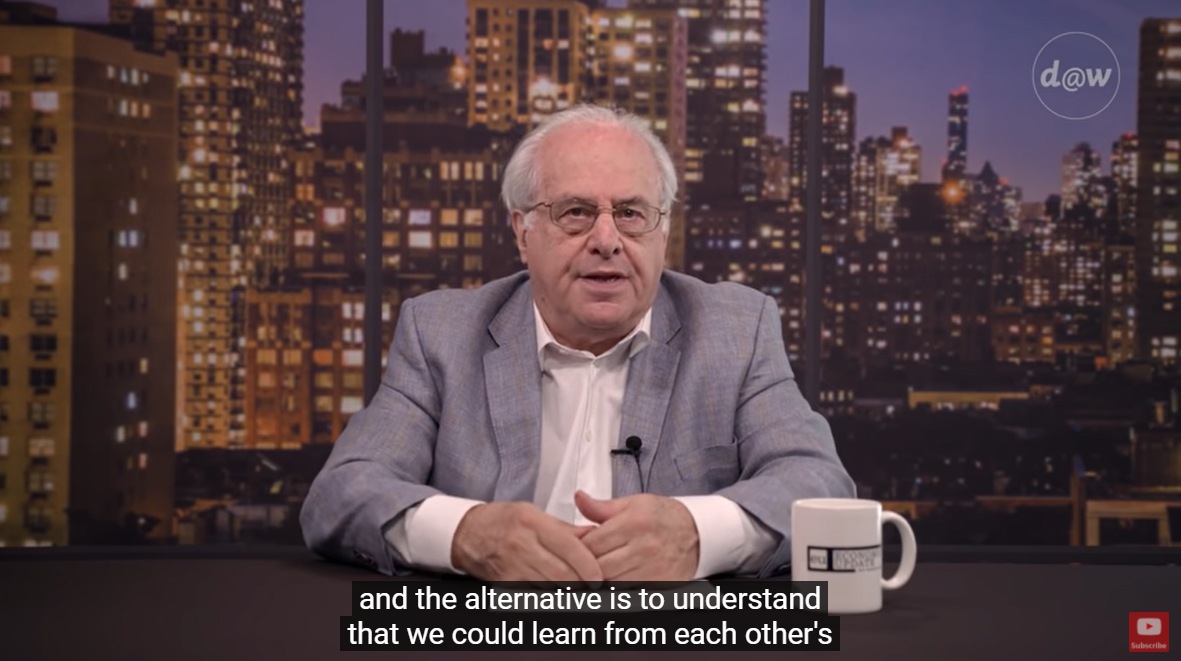 Moreover, he said the Chinese have been better able to mobilize society to solve key social problems with the Chinese system. Citing the coronavirus pandemic as an example, Wolff said the Chinese focused on closing down Wuhan and Hubei province, striking hard at COVID-19 so that it didn’t spread. In contrast, “the US parties and government bicker, delay and stall, and can’t mobilize anything comparable, so that we have here in the United States 4 percent of the world’s population and 25 percent of the world’s corona cases and corona deaths. [The Chinese] have been better able to handle that kind of emergency with their system.”

Thirdly, the Chinese government has been able to make enormous decisions, the likes of which the US hasn’t. “They committed themselves 20 years ago to develop their infrastructure, their roads, their highways, their trains, their cities, their apartment buildings. They have been so successful. They build in advance,” he cited as an example.

The professor pointed out that the Chinese have committed themselves to becoming less dependent on world trade, and more focused on the domestic economy. As a result, China has gotten through economic crashes, like those in 2008 and 2020, better than the United States, said Wolff, adding that the kinds of social organization that the Chinese have put into place is something other countries need to learn from.

According to Wolff, struggles can happen when up and coming powers threaten the dominant powers as shown by historical precedents, and the China-US relationship has two ways forward.

“The United States and China can end up going to war against each other”, he noted. “But there is an alternative, which is to understand that we could learn from each other’s strengths and weaknesses, and an exchange of information, products and technologies could make both societies continue the prosperous coexistence that characterized the last 30 years and could continue.”

The video garnered over 14,000 likes from netizens after it was posted on YouTube, with many, especially Americans, saying their perception of China has been changed by Wolff’s words. One YouTube comment reads, “First time in my life, I was freed from the brainwashing of the American ideology and saw the truth about China.”

Many users are also calling for cooperation between China and the US. “The United States should cooperate with China for common development and common progress,” read one comment, while another user asked, “As Professor Wolff said, the two great powers should learn from each other and cooperate. China is doing that, what about the US?”

#COVID-19 #2020 #USA #Hongkong
This page is provided in cooperation with People's Daily Online.