Located in the southwestern part of China's Yunnan province, the city of Tengchong is a stop along an economic and trade route that links China with the world.

Heshun, an ancient town in Tengchong known as the hometown of overseas Chinese, has formed a unique horse caravan culture and a culture introduced by overseas Chinese returning to their hometown. 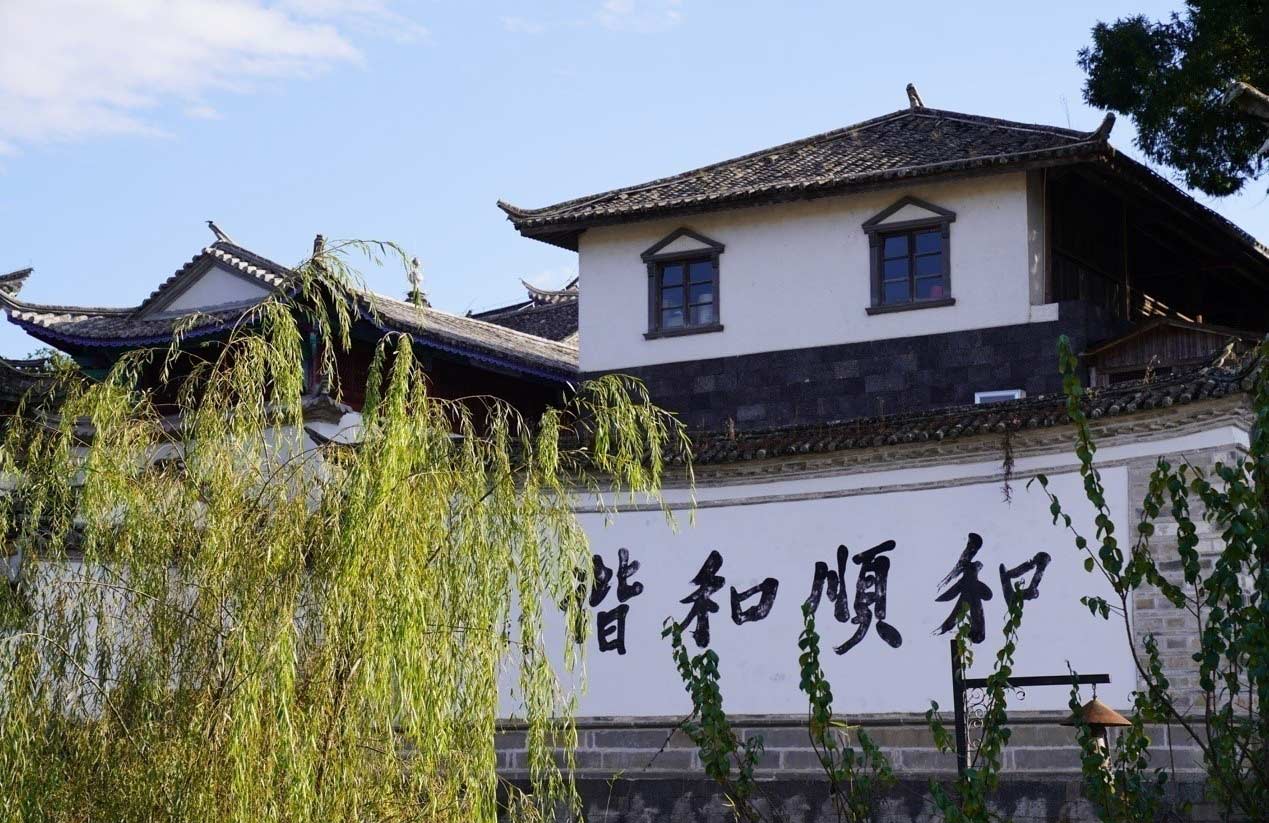 Words “He Shun He Xie,” meaning smooth and harmony, are written on a wall in the ancient town of Heshun, Tengchong, southwest China’s Yunnan povince. (People’s Daily Online/Su Yingxiang)

Tengchong has been open to the outside world since ancient times, becoming an important stop along the Silk Road. Today, about 350,000 overseas Chinese living in 23 countries and regions across the world trace their ancestry to Tengchong.

Tengchong is also a place where culture and education are highly valued.

In Heshun, profound cultural atmosphere can be felt everywhere, from libraries to laundry stations, and schools.

Heshun library, called the cultural center of Tengchong, was and is regarded as the “press center” of the ancient town of Heshun. 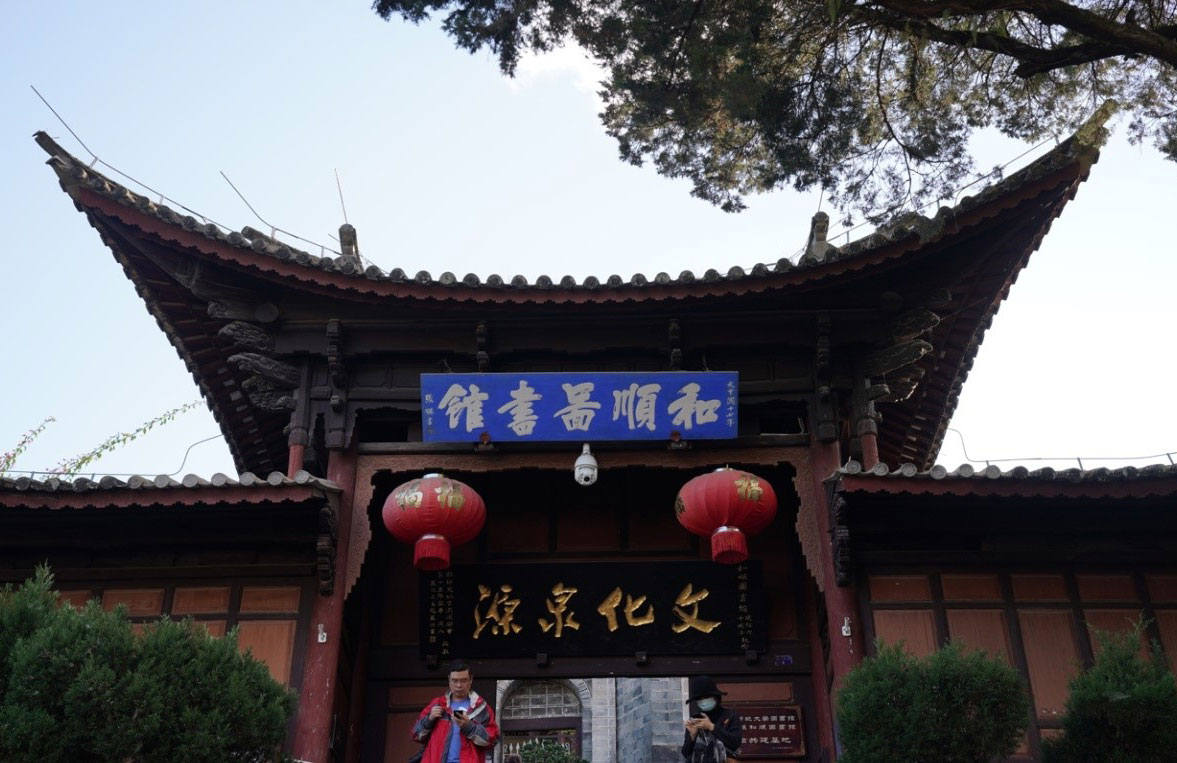 With Heshun ancient town having a population of only about 6,000 people, Heshun library keeps more than 100,000 books, including over 20,000 important ancient woodblock-printed books and documents published in the early 21st century. It also has a rich collection of popular culture, science and reference books.

Gudong town, some 40 kilometers from Heshun, is famous for shadow puppetry. Liu Yongzhou, a 4th-generation inheritor of shadow puppetry in Liujiazhai village, is teaching it to his grandson Liu Chaokan. In his 20s, Liu Chaokan is doing his best to give a new life to the traditional folk art.

Jade is a unique industry in Tengchong. With a jade processing history of more than 600 years, Tengchong became prosperous, driven by the jade industry and sculpturing.

Yang Shuming, a young jade sculptor, is a master of the ancient craftsmanship with exquisite skills.

According to Yang, to make a masterpiece a sculptor should treat every piece of jade as a friend, learn about it and then work on it.

He said one of his jade sculptures still hasn’t been finished since he started the work more than 10 years ago, explaining that sometimes sculptors devote their life to accomplish one single jade sculpture. 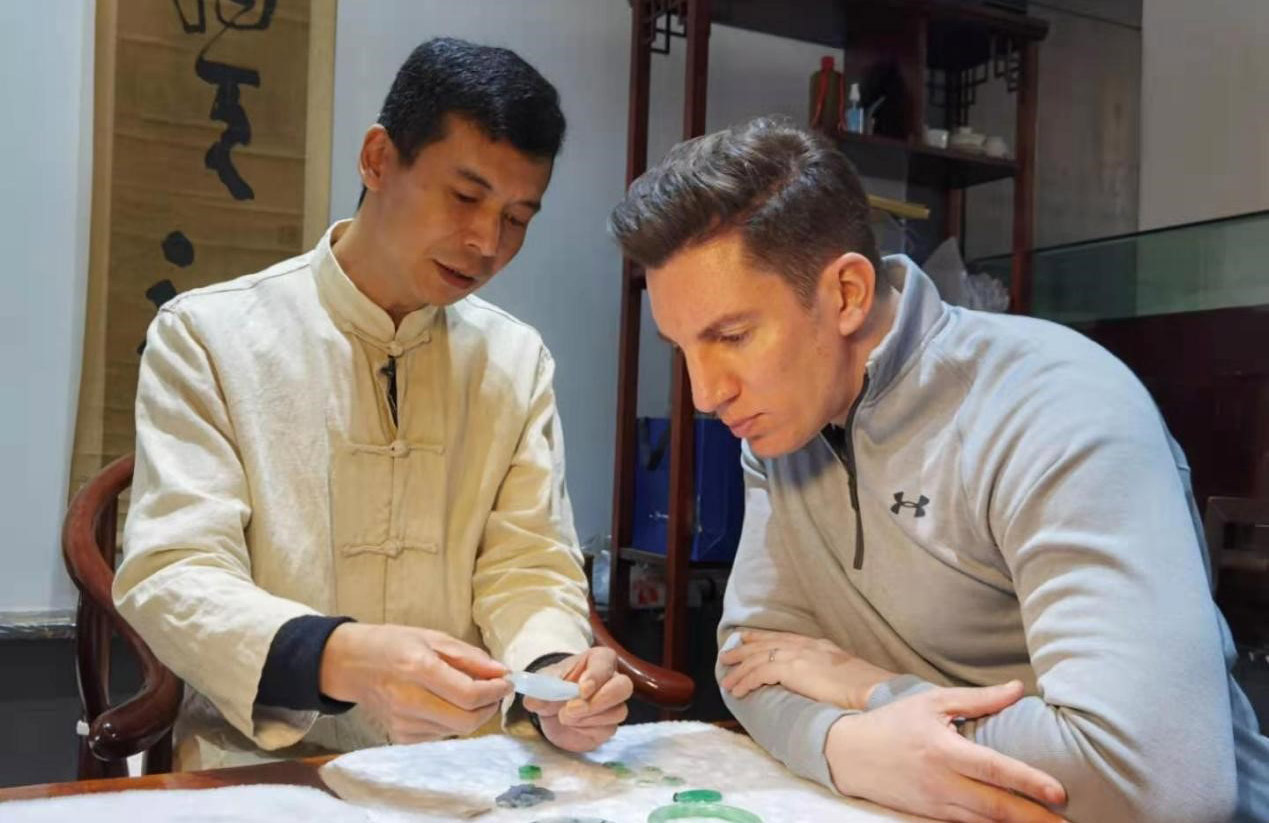 Tengchong is also a place with a beautiful ecological environment. Located in the north of Tengchong city, Beihai Wetland is surrounded by mountains. As a plateau volcanic barrier lake, the wetland is also known as a “grassland on the water.”

Endowed with rich geological resources, Tengchong has both volcanic fields and terrestrial heat resources, which is rare in the world. “The boiling pot” is a representative geological view in Tengchong. With a diameter of more than 3 meters and a depth of 1.5 meters, the pot is filled boiling water with a temperature of 96.6 degrees Celsius all year. 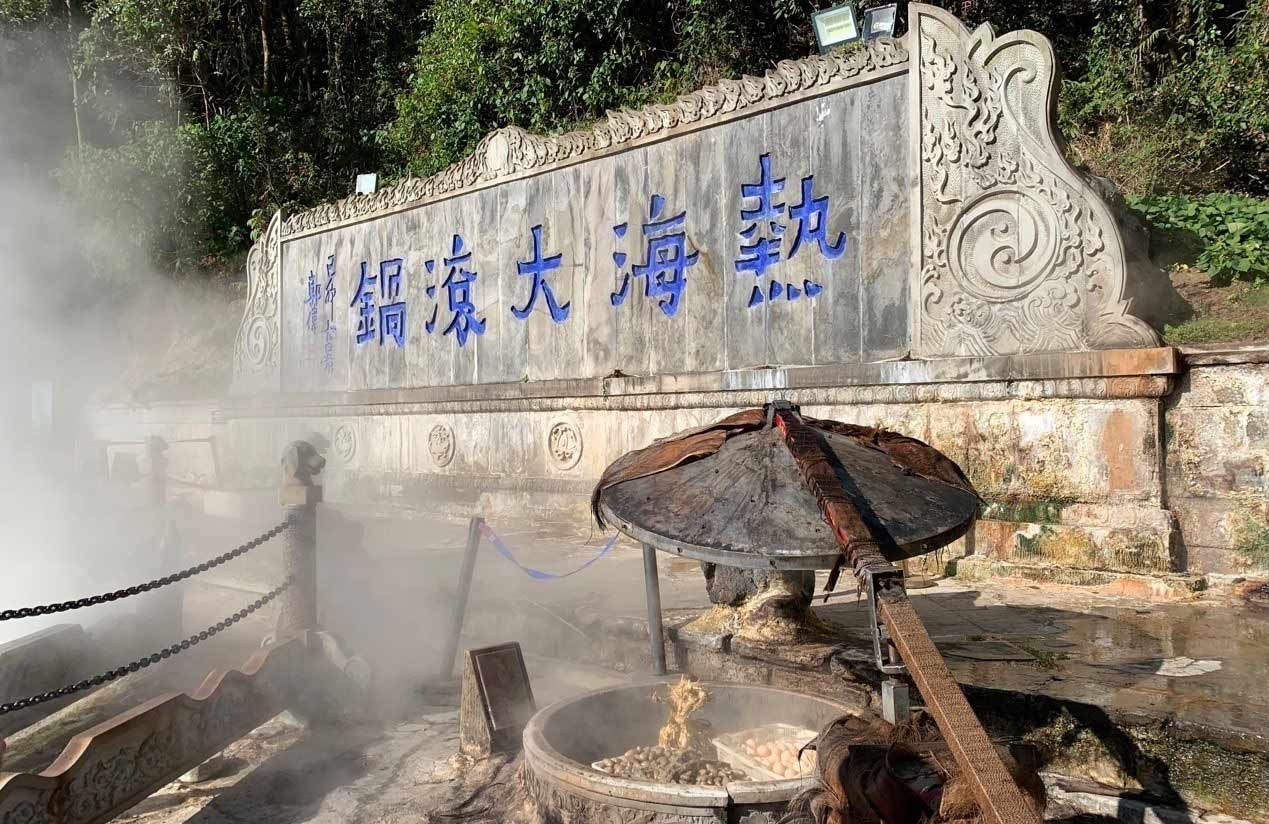