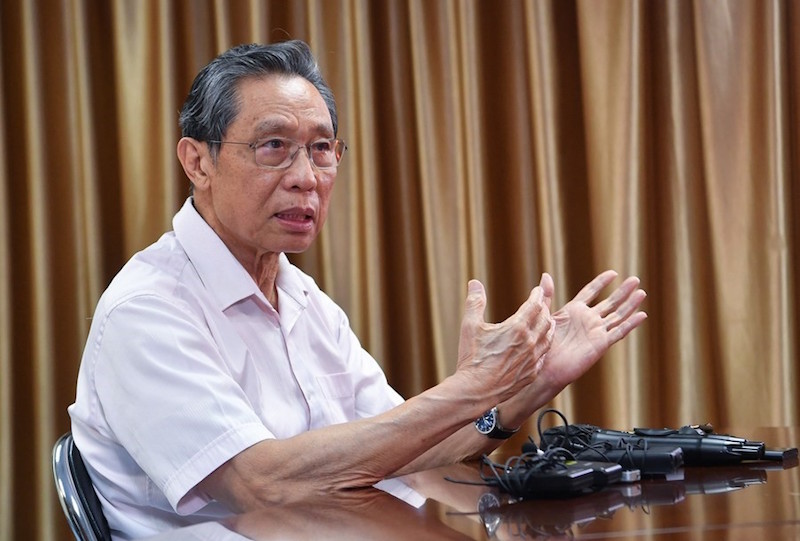 On January 18, 2020, on a high-speed train to Wuhan, one of the world's most populous cities, people were chatting excitedly. A festive atmosphere filled the air, as passengers could not wait to get back for the Chinese Lunar New Year. None of them could know that in just a few days, their destination would become a forbidden zone plagued by a novel coronavirus.

Knotting his brows at some medical reports, one old man sensed a lurking danger. China's most prestigious epidemiologist and pulmonologist, 84-year-old Zhong Nanshan, is widely known to the Chinese public as the hero who helped China defeat SARS 17 years ago. Now, it was time for him to do it all over again.

After a sleepless night on the train, he arrived in Wuhan before dawn, where the COVID-19 outbreak had just occurred. Thanks to his swift reaction and professional judgement, China provided the world valuable information about the lethal virus, sharing with them medical data and treatments.

Zhong is not the only one who jeopardized his own safety to save the country and its people. By the end of June, 23.69 million volunteers fought the virus on the frontlines nationwide, while over 40,000 medical professionals from different regions came to aid Wuhan during the pandemic. Many were infected with the virus; some even sacrificed their lives. 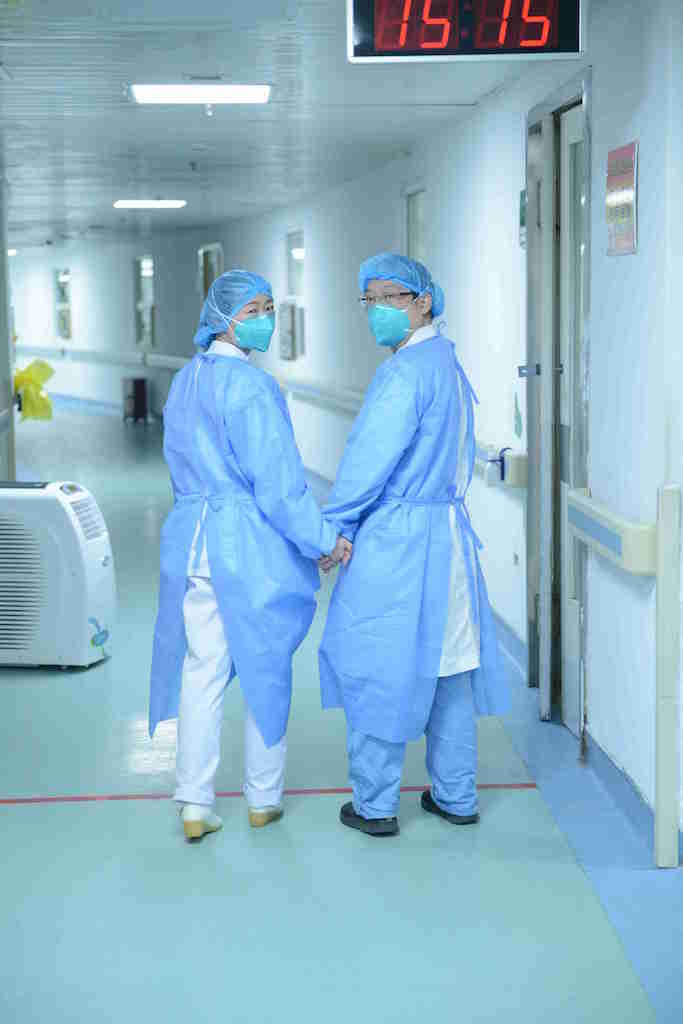 A couple who work at Jinyintan Hospital in Wuhan hold each others' hands. The husband, who is a doctor, and the wife, who is a nurse, can hardly see each other during the pandemic, as they are occupied by heavy work.  (People's Daily Online/Wang Yuran)

In addition to fighting the pandemic on the frontlines, citizens across the nation have contributed to the cause in different ways. As of March 28, over 79 million members of the Chinese Communist Party (CPC) voluntarily made donations totaling 8.26 billion yuan (about 1.17 billion U.S. dollars) for prevention and control of COVID-19. Until now, the donation campaign is still underway. 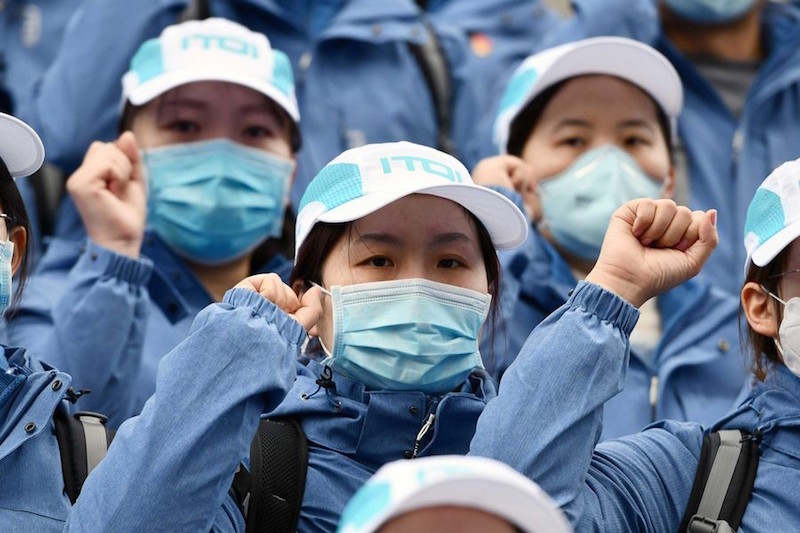 Medical team members of the Second Hospital of Shandong University, a large number of whom are women, swear an oath before leaving for Hubei Province, in Jinan, capital of east China's Shandong Province, Feb. 9, 2020. (Xinhua/Zhu Zheng)

The Chinese people are united to tackle the virus, while the public have shown their gratitude by inventing new internet slang for those who dedicated their lives to protect the people. For instance, a new Internet slang, “飒,” which was originally used to describe the sound of wind, is now used to refer to valiant women who worked hard to tackle COVID-19, as during the fight against COVID-19, Chinese women have played a decisive role. According to Xinhua’s statistics, around 50 percent of the doctors who fought the virus and over 90 percent of the nurses were female.

For more stories of anti-pandemic heroes, check here: Return of the hero: infected nurse returns to frontline to fight COVID-19