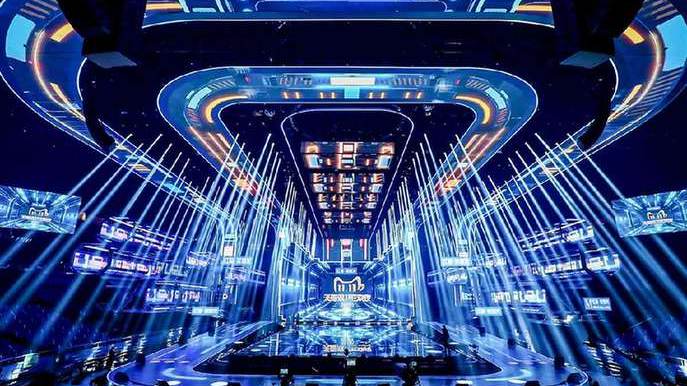 Despite the gloom of the COVID-19 pandemic and the winter cold, for Chinese netizens, November heralds the country’s most enjoyable and exciting online event, the Single’s Day shopping spree. It is a shopping festival popular among young Chinese citizens that celebrates their pride in being single. The date, November 11th, was chosen because the number “1” represents an individual. Thus, this online festival is also known as the Double Eleven Festival in China.

As the world’s largest online shopping event, this year’s Single’s Day Festival has attracted global attention due to its new features brought about by the COVID-19 pandemic. Chinese buyers’ enthusiasm for online shopping has never faded, as China is the only major economy expected to see positive growth this year due to its successful efforts to control COVID-19. In 2020, Alibaba, China’s leading online shopping platform, sold goods worth 498.2 billion RMB ($75.2 billion) from Nov.1 to Nov.11, attracting 800 million buyers, 25,000 brands and 5 million online shops worldwide to enjoy the online extravaganza, while its rival JD.com reached a sale volume of 271.5 million RMB ($41 billion), a new record despite the dampened global economy.

As the deteriorating pandemic situation continues to sweep the globe, most customers have turned to the internet to purchase their daily necessities, making it possible for online shopping platforms to extend the festival from its usual eight days to 11 days this year, with the new shopping window opening on November 1.

“Due to the pandemic, this year’s Double Eleven has become a major channel for companies and brands to sell their products, while the longest shopping festival in history means customers now have more time to think about and make better choices, ” said a spokesperson from Alibaba.

In order to cope with the pressure on the express delivery industry caused by the extended shopping festival, China launched a high-speed rail freight train on November 1 for the first time. Currently, the "High Speed Rail Express" has opened 36 operating lines covering 21 large and medium-sized cities including Beijing, Shanghai, Guangzhou, Shenyang, and Xi'an.

Even the number of online sellers this year has seen a remarkable increase, with more newcomers looking to dip their toes in the new waters. Many Chinese companies that used to deal mainly in exports, for instance, have set up online shops to attract local customers, as the current pandemic has resulted in the loss of large numbers of orders from their overseas buyers.

“Our export orders have shrunk 10 million RMB this year. We have decided to open our online shop and sell our products during the Double Eleven. This is our first try, and I have strong confidence that we can make it,” said Fang Hao, manager of Zexi Commodity Co., Ltd in Yiwu, east China’s Zhejiang Province.

Outlets across China have also made an unprecedented move to join this year’s online spree, which will provide Chinese buyers keen on foreign luxury brands the chance to get their favourite products without leaving the country.

To make the online festival more renowned internationally, many Chinese online shopping platforms have also set up online festival galas to attract foreign customers. According to Tmall, Alibaba’s major online shopping platform, an evening gala featuring music and talk shows will be aired on Single’s Day, covering over 200 countries and regions. Despite the pandemic travel ban, many international stars have taken part in the event, including pop star Katy Perry.

“The Double Eleven is a barometer to observe China’s economy. During the pandemic, this online shopping festival will not only serve as an incubator for business innovation, but will also boost the domestic consumer market, ” said Zhong Hongjun, a professor from the Shanghai University of Finance and Economics.

According to statistics, China’s online retail sales in Q3 reached a year-on-year growth of 9.7 percent. 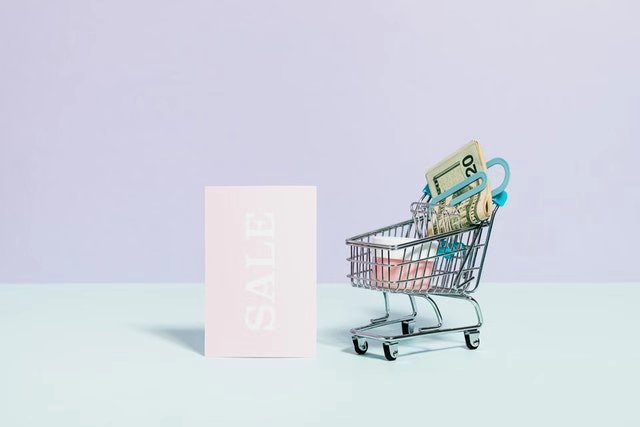 With China expected to end absolute poverty by 2020, this year’s online shopping festival also aims to help poverty-stricken regions and farmers get rid of the negative impact brought by the pandemic, creating an online channel to promote their products worldwide.

Online celebrities including Li Jiaqi, a household name among affluent young city dwellers, have used live-streaming sessions to help combat lacklustre sales of rural produce in the wake of the pandemic, while local officials have also taken to online live-streaming platforms to promote local agricultural products.

China’s Guizhou Province, a southwest inland area, has launched the “Guizhou Poverty Alleviation Package” for online buyers, offering them cheap trips and flights to the region’s beautiful mountain areas, as well as local agricultural products such as blueberries, mushrooms and beef. Millions of coupons have also been distributed by local authorities nationwide to encourage buyers to buy local products.

According to China’s Cyberspace Administration, China, which has been stepping up efforts related to internet-based poverty alleviation services since 2016, has basically completed the construction of an online information service system helping poor farmers to sell their products online, while fibre optic availability in the country’s poor villages has risen to 98 percent. Rural e-commerce promotion projects now cover 832 poor counties, and online sales of products from rural areas have grown more than ninefold since 2014, reaching 1.7 trillion yuan this year.

Online feast for all 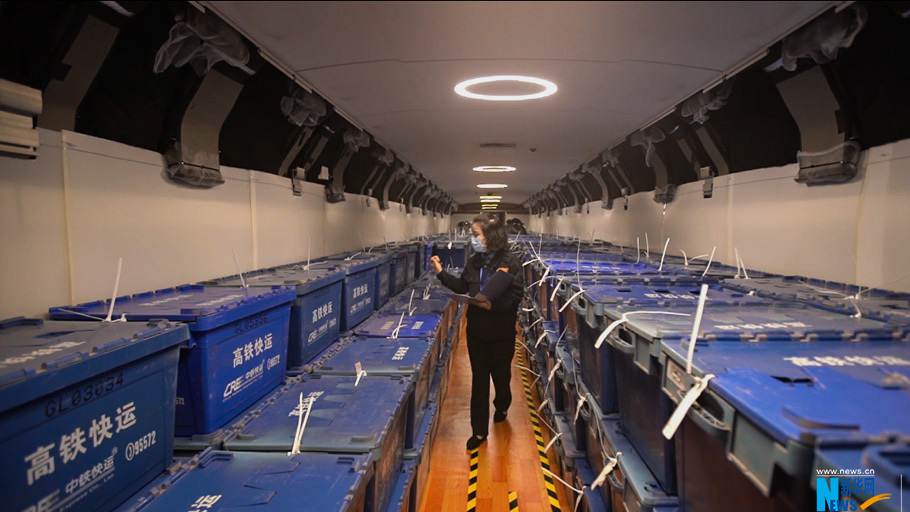 The staff counts the cargo in the carriage high-speed rail freight train. (Photo/Xinhua)

The online shopping festival’s allure has also won over foreign companies and consumers, with many actively participating in the event to expand their Chinese market share. A slew of international luxury brands have already launched promotional campaigns, with many countries’ ambassadors to China joining them to promote the products.

In June, 10 ambassadors of Central and Eastern European nations including Slovenia and Hungary participated in an online live-streaming platform to introduce local products to Chinese buyers, attracting 200 million views in just two days.

“We’ve attracted half a million views, and our nation has a population of only 3.5 million. It is remarkable,” said Tarik Bukvić, ambassador of Bosnia and Herzegovina to China.

During this year's Double Eleven, Tmall has secured partnerships with five countries, ensuring that Chinese customers can easily enjoy agricultural products from around the world, including milk from Uruguay, tea from Sri Lanka, wine from Italy and coffee beans from Rwanda.

According to a report sent by Tmall, Alibaba's e-commerce platform, this year's Double Eleven will feature products from more than 220 countries and regions. A slew of international luxury brands will also launch promotional campaigns in the hope of attracting more customers in China.

Apart from companies that were already cooperating with Tmall, such as Chanel and Dior, an increasing number of global luxury brands are signing up for this year's Double Eleven for the first time.

According to the report, German sports car brand Porsche has set up a Tmall outlet, and Vacheron Constantin, a Swiss luxury watch brand, has decided to release its latest products - originally scheduled for Christmas - on this year's Double Eleven.

#COVID-19 #Double11 #Shopping
This page is provided in cooperation with People's Daily Online.