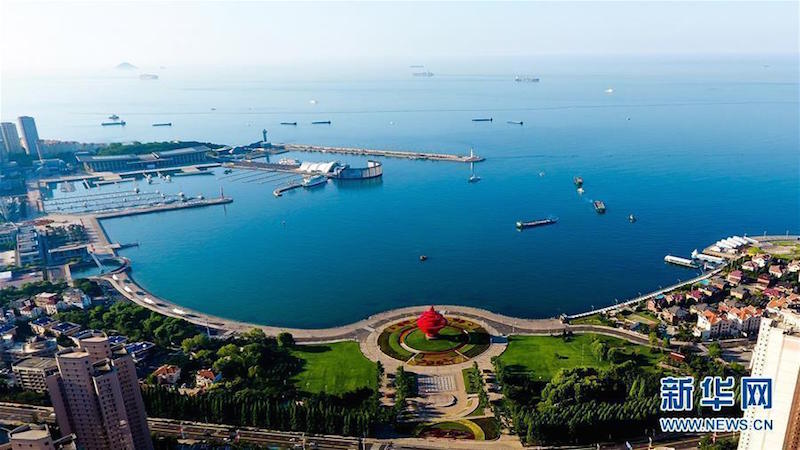 The new air route is operated by Belgian cargo airline ASL Airlines Belgium. The company has designated its Boeing 747-400 all-cargo aircraft as the dedicated freighter for non-stop flights on the new route.

With a single-pass carrying capacity of 110 tons, the freighter currently operates about three flights a week.

Outbound products of the air route are made up mainly of high-value cross-border e-commerce goods, clothing and accessories, while inbound products include e-commerce products and machinery equipment.

Before the opening of the direct new air route, cargo to European markets had to be transferred to cities including Jinan, capital of Shandong, and east China’s Shanghai before reaching their final destinations.

These direct air cargo routes covering Europe, America, and Asia are expected to comprehensively improve the efficiency and convenience in the flow of high value-added imports and exports for Qingdao and its neighboring cities.