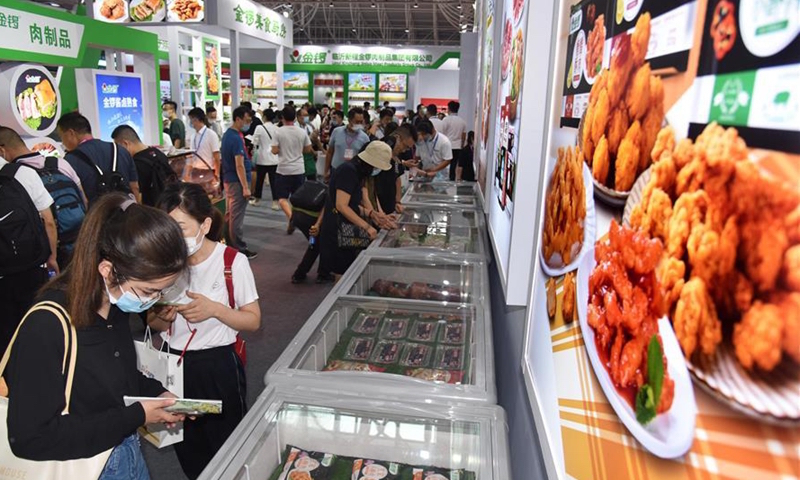 The city of Qingdao in East China's Shandong Province, where 12 people have tested positive for COVID-19 in a latest outbreak, announced that it received over 4.47 million passenger trips during the National Day holidays in early October, prompting concerns of epidemic spread, but locals and experts assured the public that the risk of wider spread of infections is low.

The outbreak in Qingdao has a certain risk of spreading, public health experts reached by the Global Times warned, as a large number of tourists had been to the tourist city during the holidays, but the scope of spread should be limited and confined to people who had connection with the Qingdao Chest Hospital.

Data from the Qingdao Bureau of Culture and Tourism showed that the city received 4.47 million passenger trips during the National Day and Mid-Autumn Festival holidays. During the eight-day holiday, the average occupancy rate of 67 star-rated hotels in Qingdao reached 39.07 percent, and 93 A-level scenic spots received 2,827,300 tourists.

Some local residents reached by the Global Times said the hospital where the infected patients were discovered is far from the city center and tourist sites, and tourists would not usually go there. They said people who have travelled to Qingdao should not be too worried about the risk of infection.

As of press time, six confirmed COVID-19 cases and six asymptomatic patients were found in Qingdao during an ongoing citywide test, all with close connections to the Qingdao Chest Hospital.

In response, several cities including Beijing and some in Jiangxi and Hubei provinces have required residents who had been to Qingdao during the holidays to report to their local communities.

Jinan, the capital city of Shandong Province, required people who have returned from Qingdao since September 23 to take two nucleic acid tests and one serum antibody test.

Beijing's kindergartens and schools have also started to investigate if students and patients had been to the city or had any close contact with the Qingdao Chest Hospital in the past few days.

Data showed that from September 26 to October 5, the three cities with the most people visiting Qingdao were all in Shandong Province, namely Jinan, Weifang, and Yantai.

The city with the most people going to Qingdao from other provinces is Taiyuan, North China's Shanxi Province.

Days before the holidays, on September 24, Qingdao found two cases of asymptomatic infection during routine tests on workers processing imported cold chain products. When Qingdao tried to contain the asymptomatic infections, authorities assured the public that local tourism would not be affected.

Zhang Huaqiang, from the Qingdao disease prevention and control center, told the press on September 26 that the green health codes of locals and visitors will not be affected because of the two asymptomatic infections. He added that people should feel reassured when travelling to Qingdao.

#COVID-19 #Beijing
This page is provided in cooperation with People's Daily Online.