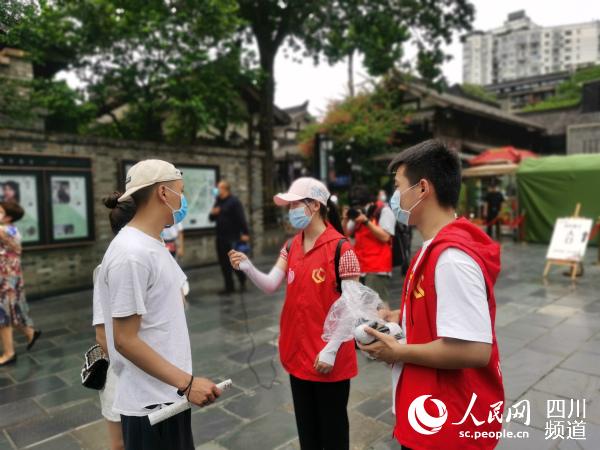 Wang Tao (1st from right). (Photo provided by the interviewee)

Chengdu in southwest China’s Sichuan province has recruited 3,000 key volunteers for the 31st Summer World University Games, or Universiade, from 50,000 applicants in the host city’s 44 colleges and universities.

A total of 50 training courses were offered in five batches for these volunteers. In April, the city launched the first online test for them, with a pass rate of 98 percent.

Wang Tao, a sophomore from Chengdu Institute of Sichuan International Studies University, is one of them. With true love for classic Chinese poems, he cherished the opportunity of being a volunteer for the Games and wanted to share Chengdu’s cultural glamour with foreign guests.

“The beauty of Chengdu is not only reflected in classic poems about it, but also all aspects of the city, including scenic spots such as the Wuhou Temple and Kuanzhai Alley Pedestrian Street with rich history and culture,” Wang said.

He expected to feel the charm of international competitions and display what he has learned in the training through volunteering.

Wang felt his responsibilities as a volunteer more keenly, saying that a volunteer shall serve as a bridge between Chengdu and foreign guests to let them understand and like the city. 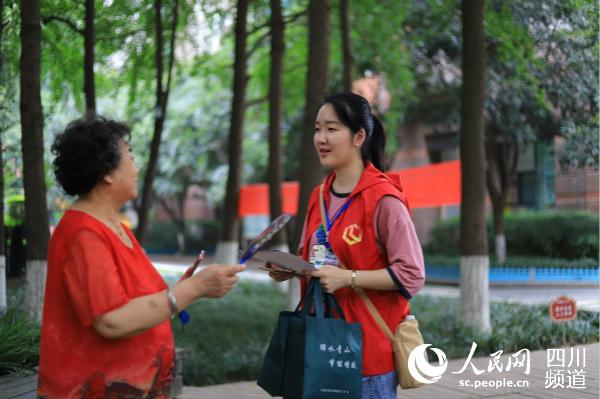 Like Wang, Su Yujie, a junior from Southwest Petroleum University, was also eager to recommend Chengdu to the rest of the world.

“Food can bring people closer in a way nothing else could, and Chengdu is known for its food culture,” Su said, adding that she hoped to recommend Sichuan cuisine to foreign guests.

For Liu Jia, a volunteer from Sichuan Vocational College of Culture & Communication, what he wanted to do most is to let visitors feel Chengdu’s vitality.

“Many net users thought that Chengdu is the most livable city in China where people live a carefree and comfortable life, as seniors are seen playing Mahjong and people drinking tea in parks for a whole afternoon,” he said, noting that it’s not the whole picture. 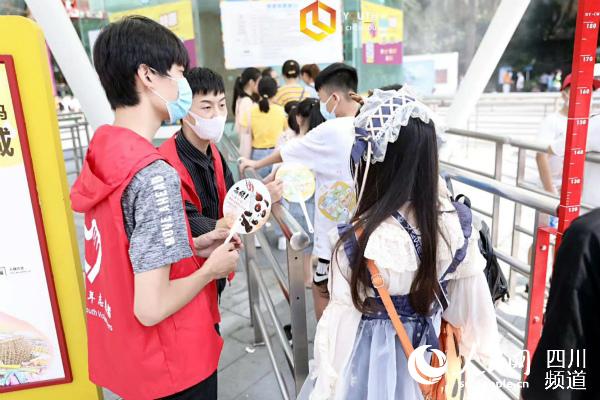 Liu Jia (2nd from left) (Photo provided by the interviewee)

“Chengdu is an emerging city full of vigor and vitality and with expanding urban areas. There will be 18 metro lines in the city,” Liu added.

#COVID-19 #volunteer
This page is provided in cooperation with People's Daily Online.