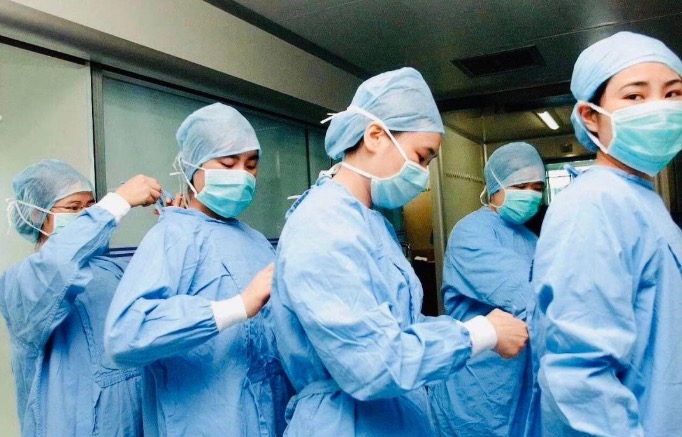 Adopting a whole-of-government approach, as well as coupling with full social mobilization, China is capable of containing the spread of the 2019-nCov epidemic, said experts from the Shanghai Institutes for International Studies.

At the central level, Beijing has been on high alert since the early days and activated the public health emergency response mechanism as soon as confirmed cases rose to 200. On January 20, President Xi Jinping and Premier Li Keqiang instructed governments at all levels to pay highest attention to the development of the epidemic. The National Health Commission and local authorities were ordered to activate all- round emergency response mechanisms. On January 25, Premier Li was designated chair of a newly established central leading small group on battling the 2019-nCov epidemic and visited Wuhan two days later to inspect the latest progress and boost public morale.

Rapid mobilization at the top level catapulted the whole nation into instant reaction. At present, more than 52 batches of medical staff of 6,097 professionals are working inWuhan and other places in Hubei. Medical supplies including face masks, protective suits, and medicines are arriving in epidemic areas. The Ministry of Industry and Information Technology has urged medical suppliers across China to restore to their full productive capacity to ensure sustained provision of all necessary items. The Ministry of Finance has allocated 1 billion RMB in emergency funds for Wuhan and Hubei. Vegetables, food, and other life necessities have been sent from other places to Wuhan for the nine million residents there.

Local authorities are taking every measure in epidemic control and prevention. At the moment, most of the confirmed cases reported in regions other than Hubei are imported infections -- patients have either traveled to or lived in Wuhan or come into close contact with infected victims. There has been no epicenter of outbreak except Wuhan due to early government intervention. For now, top priorities for local governments include: identifying and caring for symptomatic patients, and advising and monitoring people with Wuhan travel records to self-quarantine. Restrictive measures such as migration control and mass quarantine may give rise to social disorder, which requires appropriate responses from local authorities. Price control and quality supervision are also necessary as demands for face masks and liquid soap have soared.

Apart from implementing local prevention and control measures, provincial and local governments, at the request of the central government, are also supposed to provide timely assistance to Wuhan in terms of hospital staff, medical materials, and food supplies. Factories have difficulty restoring to their full manufacturing capacities as most of them are understaffed, under-supplied, and under-funded during holidays. Local authorities should mobilize and coordinate resources to assist those factories to return to operation. Inter-provincial assistance and coordination reflects a nation-wide consensus on the imperative of standing up to challenges at critical moments. 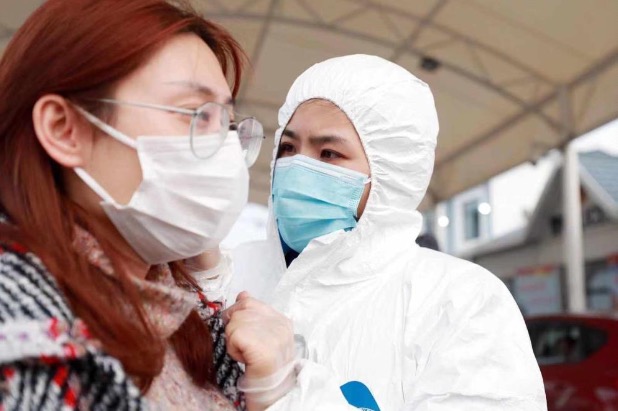 Enterprises and the general public are also contributing to the combat against the epidemic. Financial and material donations from Chinese enterprises have been growing since the onset of the deadly virus. Charities and Red Cross agencies in Hubei have received up to 4. 26 billion RMB and 5.29 million pieces of materials in donation by the end of January. Corporate giants like Alibaba and Fosun International Limited have made overseas purchases to supply urgently needed medical equipment to Wuhan.

The Chinese public has experienced a quiet Spring Festival as many have canceled their scheduled gatherings and planned vacations. Despite the initial anxiety, criticism, and concerns over information disclosure, the general public’s conscience and rationality in a country with 1.4 billion population and 800 million netizens are commendable. With enhanced information transparency by the government, initial criticism soon abated and in its place were optimism and general support of government initiatives and programs. Now, the public is admiring the courageous medical staff from all over China working in Wuhan hospitals, hailing Dr. Zhong Nanshan -- the first professional boldly warning against human-to-human transmission -- as a national hero, and watching live at 3 a.m. the construction of the Leishenshan and Huoshenshan hospitals with chants of “Hang on Wuhan, we stand with you.” Today, instead of complaining and grieving, more and more Chinese people are comforting and encouraging each other. This boosted public morale has contributed to the rapid social mobilization for epidemic prevention and control.