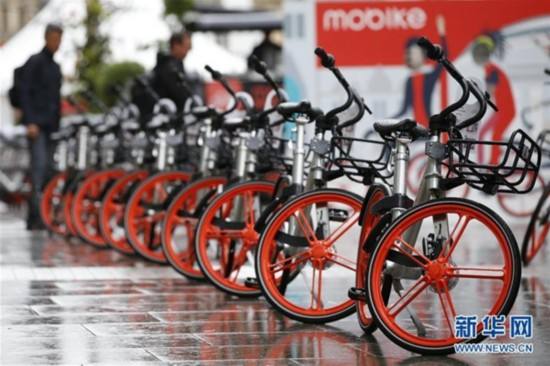 China has exported more than 1 billion bicycles, including electric bikes, to 160 countries and regions around the world, according to Liu Suwen, director-general of the China Bicycle Association.

The output of China's electronic bicycle manufacturers above designated size grew by 20.2 percent in the first nine months of 2019, with their profit surging by 16.9 percent, according to official data.

In the process of exportation, Chinese bicycle manufacturers have not only brought talents, capital and technologies to foreign countries, but have also boosted local employment and tax income.

The industry has made noticeable progress in terms of technology, craftsmanship, quality and the degree of intelligence, according to Gao Yunhu, a senior official with the Ministry of Industry and Information Technology.

The industry also plays a vital part in alleviating city pollution and traffic congestion, especially with the rise of shared bicycles, Gao added.

Meanwhile, the industry is undergoing a large-scale and robust restructuring of the industrial chain and value chain, supported by the development of new energy, new materials, internet-driven industries, 5G, and artificial intelligence, Liu said.