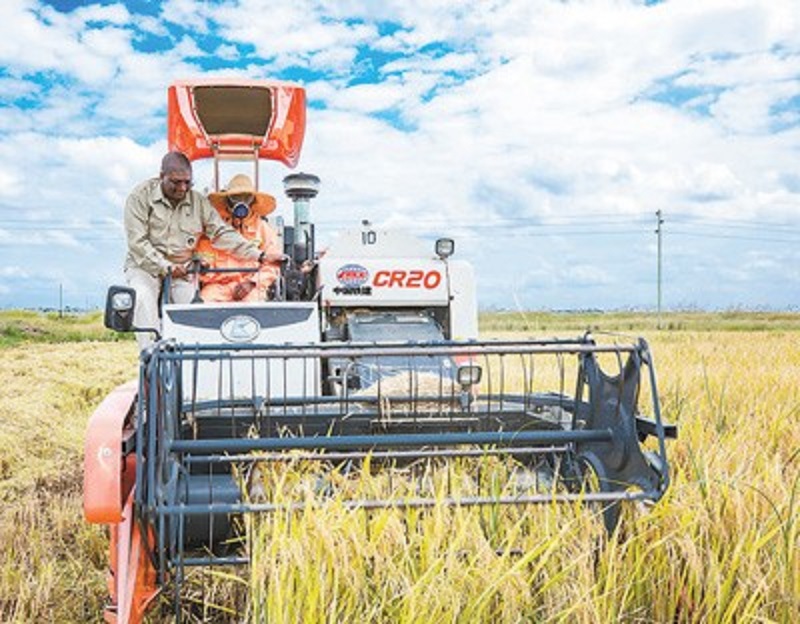 Over the years, China has been assisting African countries in realizing the “zero hunger” goal by sharing its food security technologies with the latter.

Although the current global food security situation has positive trend, the world is still facing daunting challenges. The World Food Day, which fell on October 16 this year, set “Our Actions Are Our Future, Healthy Diets for A Zero Hunger World” as its theme.

Hunger has become a great concern in African countries. With about one in four people suffering from hunger, Africa is the most vulnerable continent in the world in terms of food security.

In recent years, the African Union (AU) and African countries have been taking steps to address the issue. Besides their own efforts, assistance from the international community is very much needed.

Among them, China has been widely lauded for its sincere help to African countries as a real friend. The country has always prioritized agricultural development and food security in its cooperation with African countries, according to a latest white paper titled “Food Security in China”. 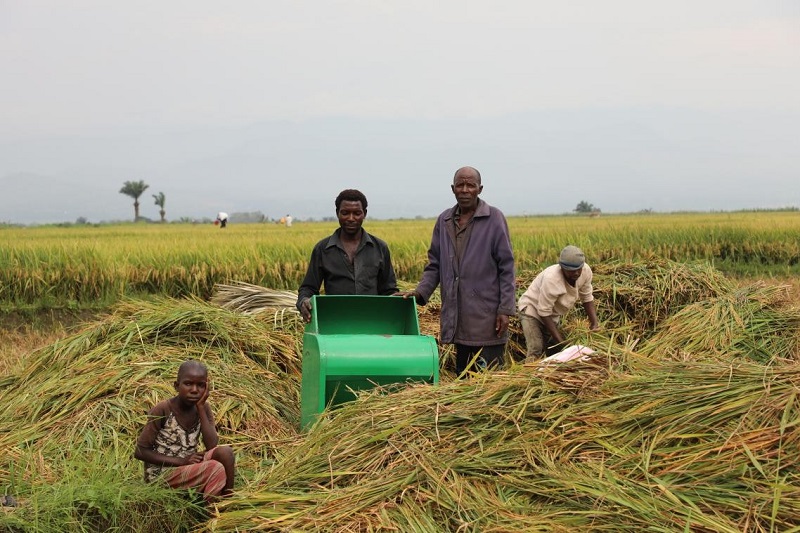 Local farmers thresh rice with a grain thresher developed by Chinese experts in a demonstration field under a China-assisted hybrid rice project in Burundi. (Photo by Lv Qiang/People's Daily)

China will continue to advance South-South cooperation and work hard to achieve the goals of ending hunger, achieving food security and improving nutrition and promoting sustainable agriculture, which were set in the United Nations 2030 Agenda for Sustainable Development.

To assist African countries in coping with the food crisis, this year, the Chinese government has provided emergency food aid for Somalia, South Sudan, the Democratic Republic of the Congo and Mozambique.

Besides giving emergency food assistance to African countries, China believes it more important to share its farming technologies with the latter.

China's hybrid rice varieties, which has been introduced into Madagascar for more than 10 years, significantly improved local food security. 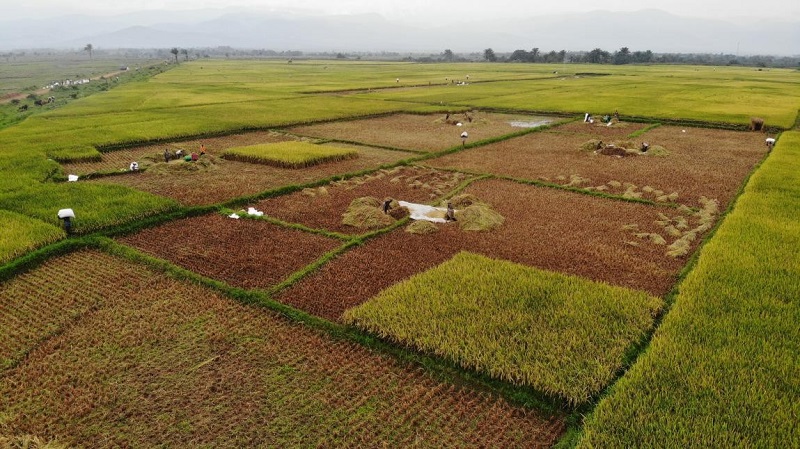 Farmers are busy harvesting rice in a demonstration field under a China-assisted hybrid rice project in Burundi. (Photo by Lv Qiang/People’s Daily)

Now, Madagascar has the largest planting areas and highest yield of hybrid rice in Africa. It is also the first African country to develop a whole industrial chain of hybrid rice.

The areas for growing hybrid rice in the country have exceeded 30,000 hectares, and Madagascar still sees a rise of more than 2,000 hectares on a yearly basis, Li noted.

“We have established an entire industrial chain of hybrid rice, including breeding (seeds produced and sold locally), technology demonstration and high-yield operation training,” she added.

Janet Edeme, an AU official responsible for agriculture and rural affairs, said that the cooperation between Africa and China on food security is crucial. China has made remarkable achievements in poverty reduction and agricultural development, and aquires advanced experience in food management and agricultural product processing, which is something African countries should learn from.