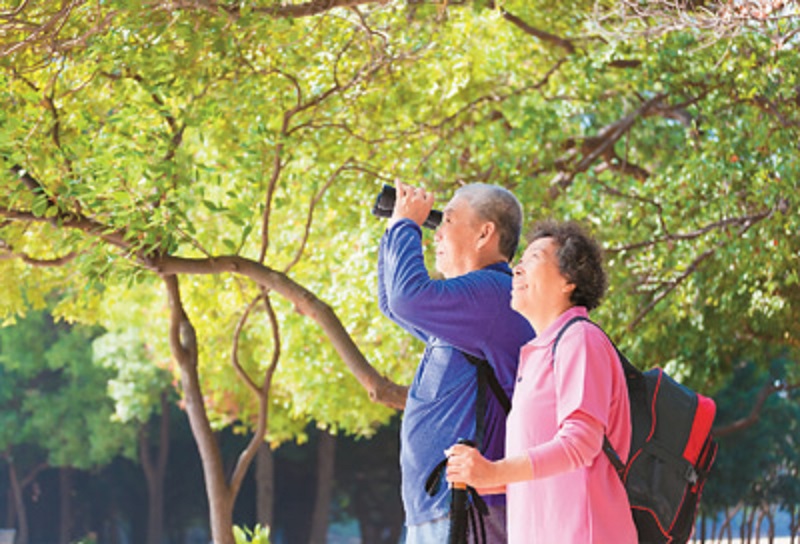 During China's week-long National Day holiday at the beginning of the month, post-1950s, who have retired and stepped into the later stage of their lives, spent the most on traveling, with per capita expenditure on travel reaching 3,640 yuan.

With a relatively good retirement allowance and higher quality of life, people aged between 60 and 70 have caused new consumption trends in China.

Unlike the usual stereotype of older people, this age group tends to embrace the internet and can handle electronic products well, which affects their consumption.

To date, the number of internet users above the age of 60 in China has exceeded 400 million, and more than 60 percent of elderly people pay using mobile payment platforms such as WeChat Pay and Alipay.

Since their health conditions haven't been that bad, the age group is willing to spend more money on traveling. A survey revealed that elderly tourists account for over 20 percent of the nation's yearly total.

In 2018, cruise tourists aged above 60 accounted for nearly 30 percent of China's total, according to a report released by tuniu.com, an online tourism platform.

Besides, elderly people in their early 60s are also happy to pay for demanding courses to learn a new skill, including sports, foreign languages, calligraphy, painting and yoga.