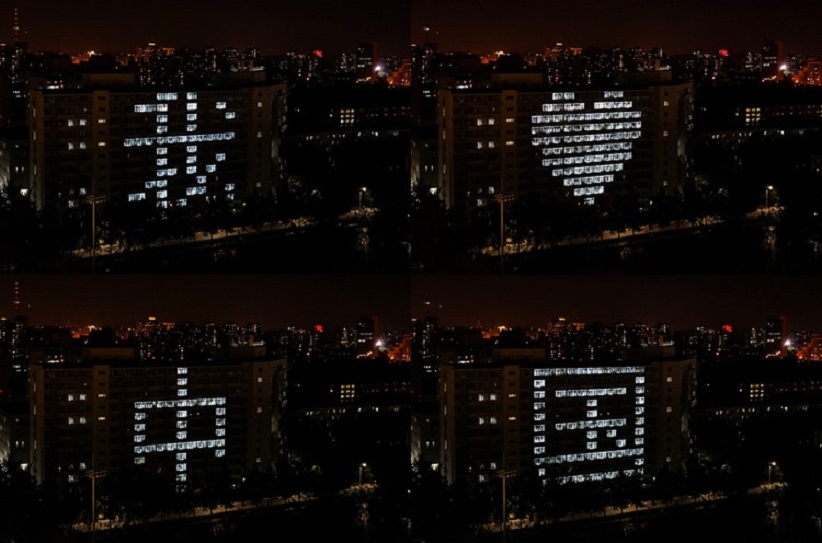 Six students from the School of Automation, Beijing Institute of Technology designed a light show on the evening of Sept. 25 for the 70th anniversary of the founding of the People's Republic of China coming soon on Oct.1, the Beijing News reported.

With self-developed lighting control and display device, they produced words such as "I love China" "Long live the country" "Long live the people" on a school dormitory building in the light show. 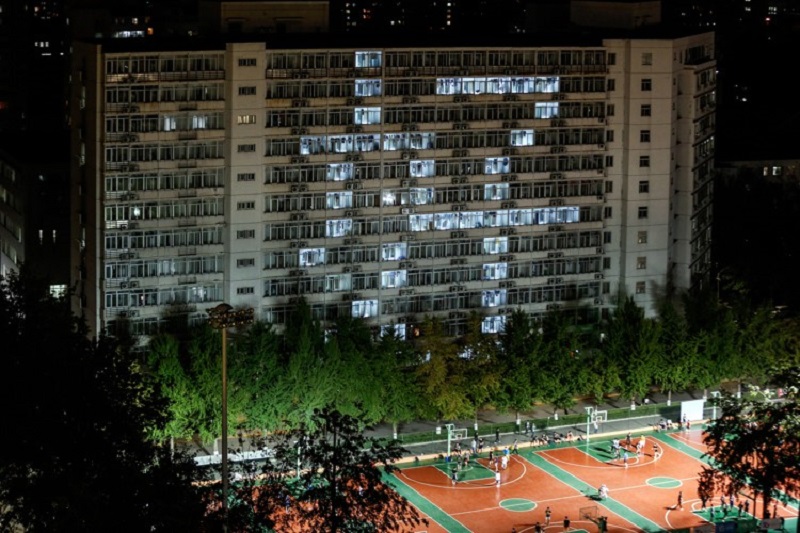 The building produces "Hello Beijing Institute of Technology" in the test phase before the actual light show. 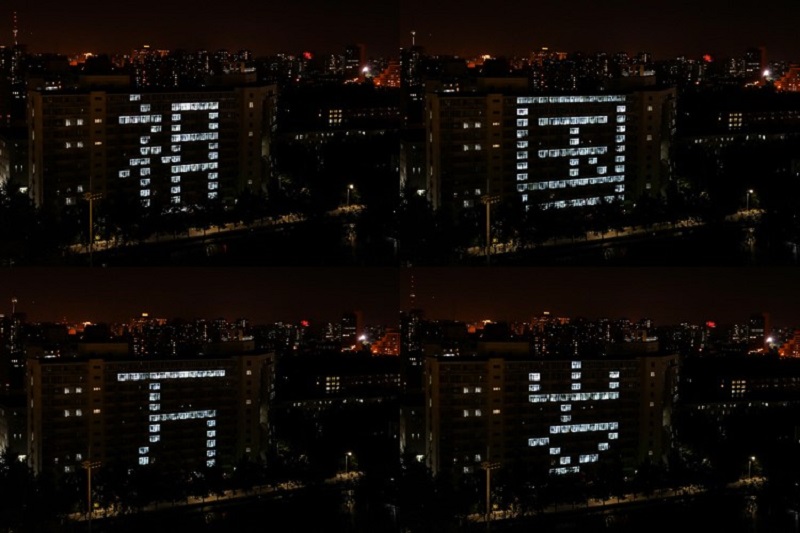 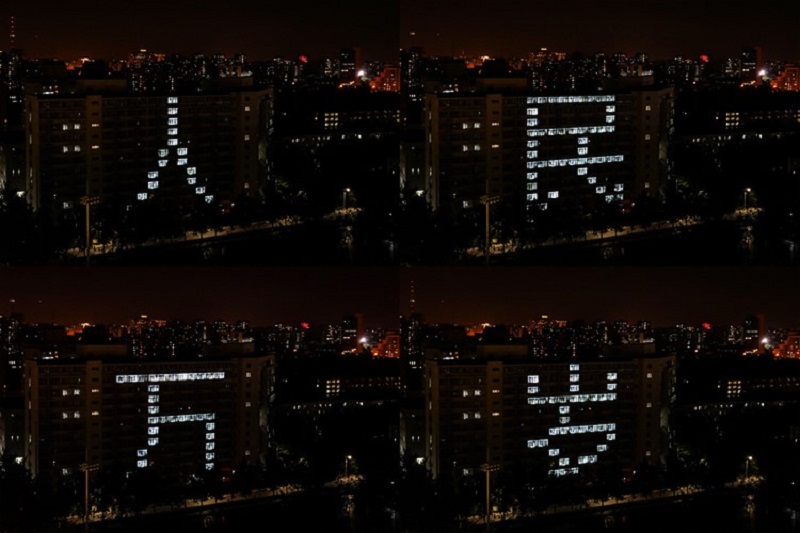 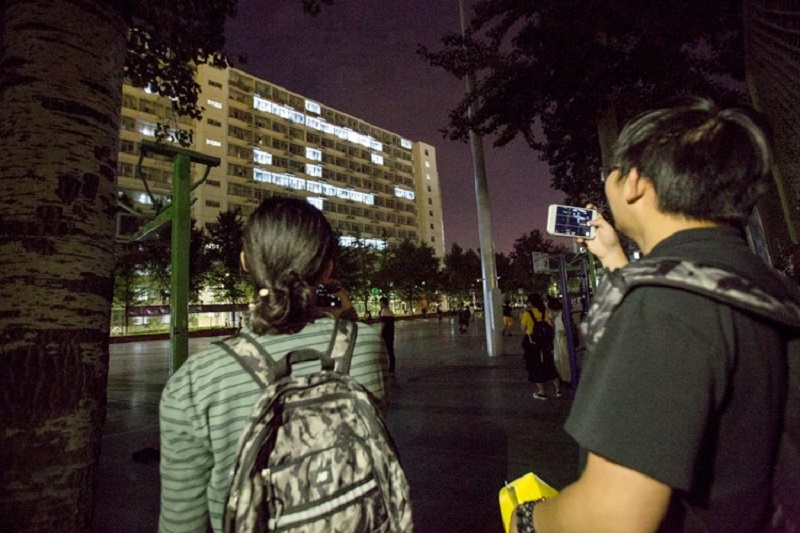