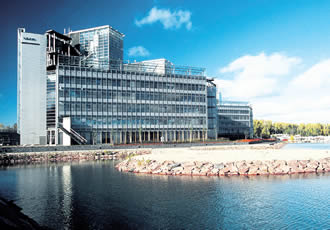 With the Microsoft / Nokia deal, the US will be the largest investor in Finland, overtaking Sweden’s century-old reign.

“Compared with the year before, the turnover grew by around 7 per cent,” says Statistics Finland. “The number of personnel increased as well, by some 3 per cent from 2010.”

The decline in foreign affiliates in Finland is mostly due to the aftermath of the financial crisis. Icelandic companies in particular had been significant investors in the country, and had to sell their subsidiaries when their domestic problems became severe.

Only one out of every hundred companies operating in Finland are owned by a foreign parent, but they make up a proportionately important part of the economy.