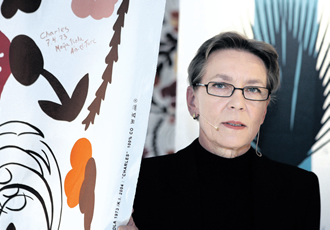 Marimekko has announced that it has ended its long-standing collaboration with designer Kristina Isola following her admission of plagiarism. Earlier this year, Isola confessed to copying the work of Ukrainian folk-artist Maria Pryimachenko for her design, Metsänväki, used by the Finnish design icon. Mika Ihamuotila, the CEO at Marimekko, viewed on Monday that Isola’s misjudgement was unforgivable, stressing nonetheless that the decision was taken together with the designer.

After another budding controversy, Marimekko confirmed on Friday that designer Maija Louekari’s print, Hetkiä, was indeed inspired by a photograph taken in the 1960s by Markus Lepo. 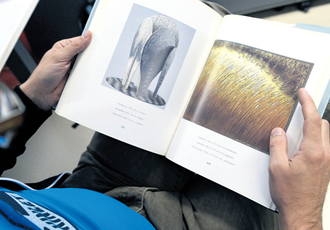 The annoucement comes in light of a further plagiarism controversy this past week, with well-known artist, Professor Heljä Liukko-Sundström, claiming that Marimekko’s new pattern was a copy of her original design. Mainly known as a ceramic artist and a painter, Liukko-Sundström has worked as a designer for Arabia since 1962.

In the 1980s, Liukko-Sundström designed the ceramic plaque in question, depicting a field as a company gift for the Hankkija agricultural wholesale cooperative. The Kuuskajaskari fabric, featured in Marimekko’s new Sääpäiväkirja collection, is the handiwork of Aino-Maija Metsola.

Liukko-Sundström is not planning to demand compensation from Marimekko but she wanted to spark discussion on the topic.