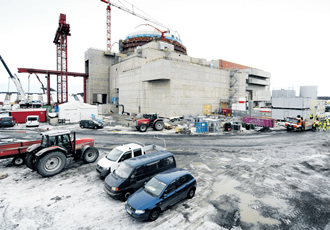 The EU allows the free movement of labour, but a problem develops if an immigrant is willing to work for much less than a native.

THE last couple of years have seen an influx of foreign construction workers in Finland who were paid salaries far below domestic standards. Under intense public pressure officials quickly acted, and the issue disappeared from the headlines. Yet if the situation in other EU countries is any indication of Finland’s future, the problem is far from being fixed.

Throughout the past two years a number of cases regarding the exploitation of foreign workers have been documented. The most prolific offender was the construction industry. A notorious incident was at the Olkiluoto 3 nuclear power plant, where YLE discovered some Polish workers were paid less than two euros per hour.

In the construction sector, the situation develops through the complex nature of projects, where a plethora of contractors and subcontractors may develop. Assignments are often awarded to the lowest bidder, who might keep costs low by bringing in workers from low-wage countries. 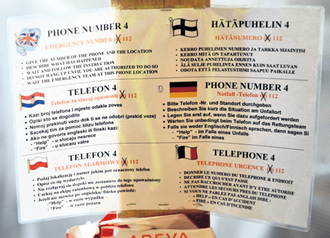 Yet it occurs in other industries as well, and sometimes foreign workers already resident in a country are exploited. Typically, foreign workers are offered wages and benefits that are far below Finnish standards. Sometimes workers are simply paid in cash, and the transaction is clearly in the black market and clearly illegal. A more common, and legal, method is for workers to be classified as “self-employed” or as “freelancers” and paid at rates that are a tiny fraction of that stipulated in collective bargaining agreements. Foreigners typically accept such low wages because of their poverty, lack of awareness of their own rights, or isolation.

Outrage develops because this is believed to unfairly exploit the foreign workers as well as cheat native Finnish labourers of jobs. To compete against the cheaper labour, native Finns might feel it necessary to accept lower wages, too, just so they have some work.