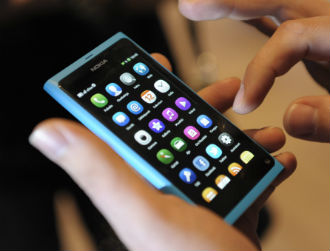 Jolla, a company founded by a group of former Nokia employees, plans to continue the development of Meego-phones. A new smartphone based on the Meego operating system will be launched during 2012, according to the company’s statement. The Linux-based Meego was set to become Nokia’s primary operating system before the company’s decision to initiate co-operation with Microsoft. Jolla has developed the new smartphone in collaboration with international sponsors since late 2011.