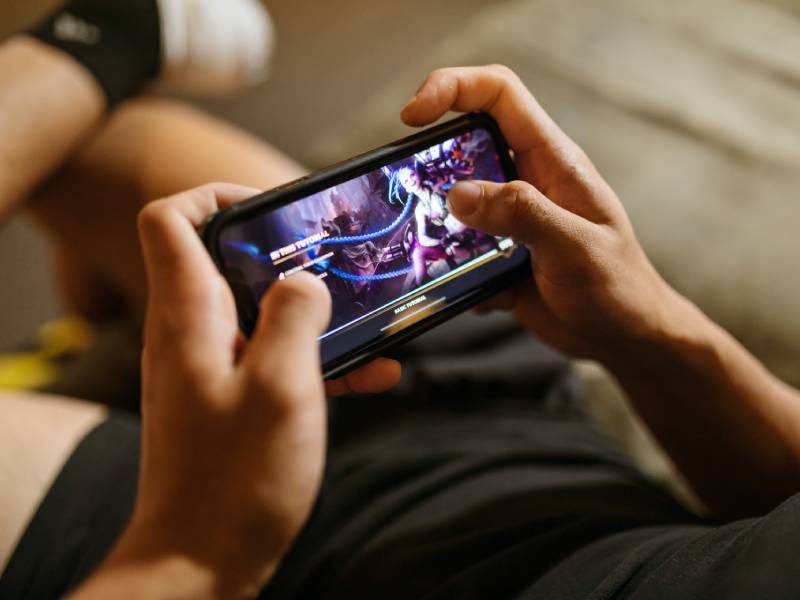 A stock image of a person playing a mobile game. The Finnish game industry has proven attractive to Playtika. Having made two recent acquisitions in Finland, the Israeli game studio announced last week it has submitted a non-binding offer for Rovio, the Finnish creator of Angry Birds. (Rodnae Productions – Pexels)

ISRAEL’S PLAYTIKA on Thursday announced it has made a non-binding offer to acquire Rovio Entertainment, the Finnish creator of Angry Birds.

Playtika revealed that it is offering 9.05 euros per share in the game and entertainment studio, a 60-per-cent premium on the closing share price on Thursday. Rovio on Friday morning confirmed that its board of directors has received and is evaluating the tentative offer.

The offer values the studio at slightly over 750 million euros.

Rovio on Friday stated in a stock exchange release that is presently not engaged in negotiations with Playtika. Its board of directors, it added, is evaluating the indicative offer to determine whether or not to proceed with it and how.

The indicative proposal, the release reminds, is subject to a number of preconditions, including the satisfactory completion of due diligence, final approval by the board of Playtika, a unanimous and unqualified recommendation from the board of Rovio, and entry into a combination agreement between Rovio and Playtika.

Shares in the studio surged by 38 per cent on Friday.

The non-binding offer marks already the second attempt to acquire Rovio by Playtika. The Israel-headquartered company made an undisclosed offer worth 8.50 euros per share for the entertainment studio in November 2022, according to Helsingin Sanomat.

Playtika, the newspaper wrote, has made a couple of acquisitions in the country in recent years as it has sought to grow and expand its offering beyond casino games. Seriously, the developer of Best Fiends, was acquired for an undisclosed price in 2019 and Reworks, the studio behind Redecor, for around 340 million euros in 2021.

Seriously, which was the fourth largest studio in Finland in 2020, was shut down less than three years after the acquisition, leading to the sacking of 124 employees in Helsinki in 2022.