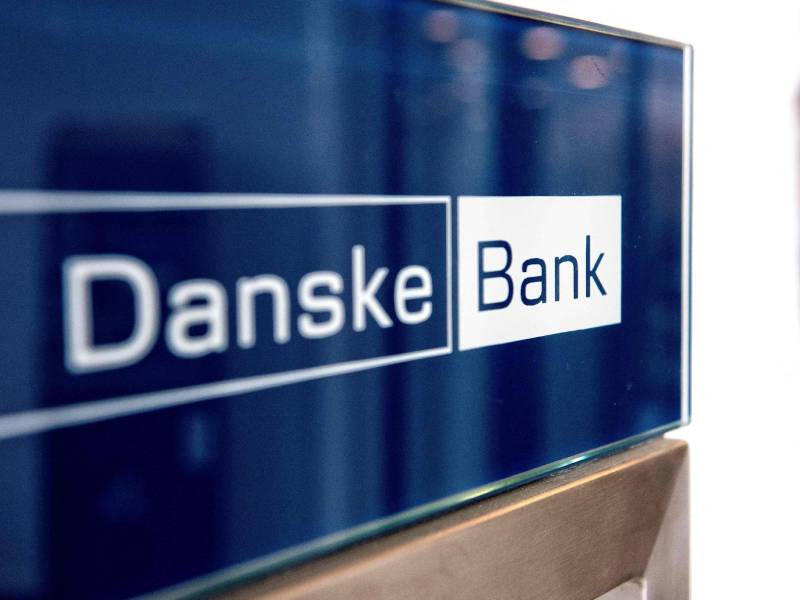 LARGE COMPANIES in the Nordics widely underestimate the risks biodiversity loss poses to their operations, indicates a report from Danske Bank.

Danske Bank in December revealed that it has assessed how 99 of the largest companies in the region report on biodiversity and set targets for mitigating their physical and transitional risks arising from biodiversity loss.

Mads Steinmüller, the head of active ownership at Danske Bank and Danica Pension, viewed that the report makes it “abundantly clear” that many companies overlook not only the risks, but also the opportunities of biodiversity.

“Companies that use nature’s resources in one way or another must set objectives for how they can integrate biodiversity into their approach. Not only will this contribute to future-proofing the company, it will, not least, help to reduce biodiversity risk,” he stated in a press release.

Nordic companies can affect oceans in a variety of ways, including underwater noise that disturbs species that rely on acoustics, physical pollutants like oil spills, agricultural run-off and human waste.

“Biodiversity in crisis and the transition to an economy that preserves and restores biodiversity can affect a company’s value, business model and growth potential,” noted Steinmüller. “We have only one Mother Nature, and for many companies she is their most important supplier, so we all have a vital role to play in terms of preserving biodiversity and ensuring that both companies and investors contribute to increasing biodiversity.”