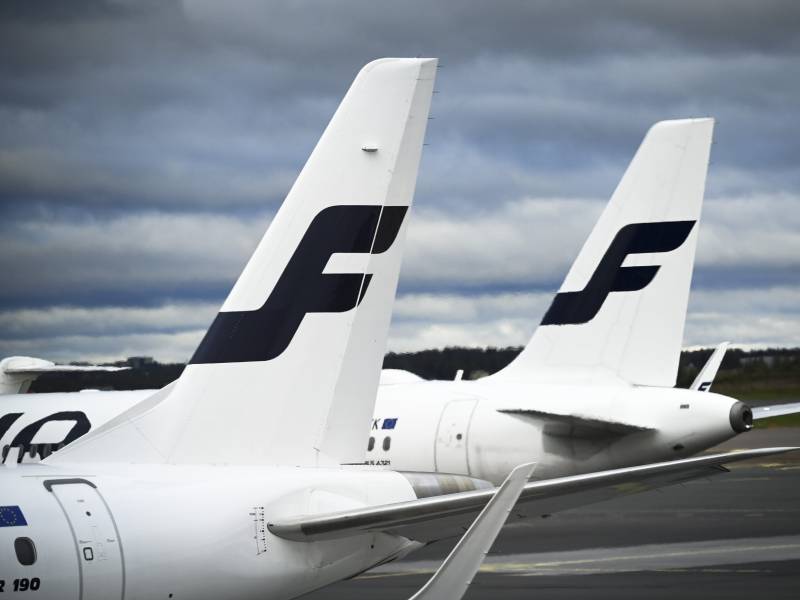 Finnair aircraft at Helsinki Airport in September 2021. The Finnish majority state-owned airline said earlier this week it has completed a round of consultative talks and decided to cut around 150 jobs, including 90 in Finland. (Emmi Korhonen – Lehtikuva)

FINNAIR on Monday announced it has decided to cut approximately 150 jobs globally, including 90 in Finland.

The decision was made following a round of consultative negotiations concerning some 770 of its clerical, executive, expert and managerial staff in Finland. The negotiations were launched last month due to what the majority state-owned airline said are “dramatic” changes in its operating environment caused by the closure of Russian airspace.

The cuts are to be carried out by the end of February 2023.

Some of the employees may be offered new roles within the organisation, whereas others will be offered re-employment support in the form of career coaching and training opportunities, for example.

“Finnair employees are committed professionals, who in many ways already had to stretch, first during the pandemic and then because of the war started by Russia. I’m deeply sorry that we must take these difficult but necessary measures in our quest to restore our profitability,” stated Topi Manner, the chief executive of Finnair.

The airline has altogether 5,300 employees worldwide.

It announced earlier this month it is mulling over terminating up to 450 jobs as part of its plan to subcontract in-flight services on flights to and from Thailand and the United States.