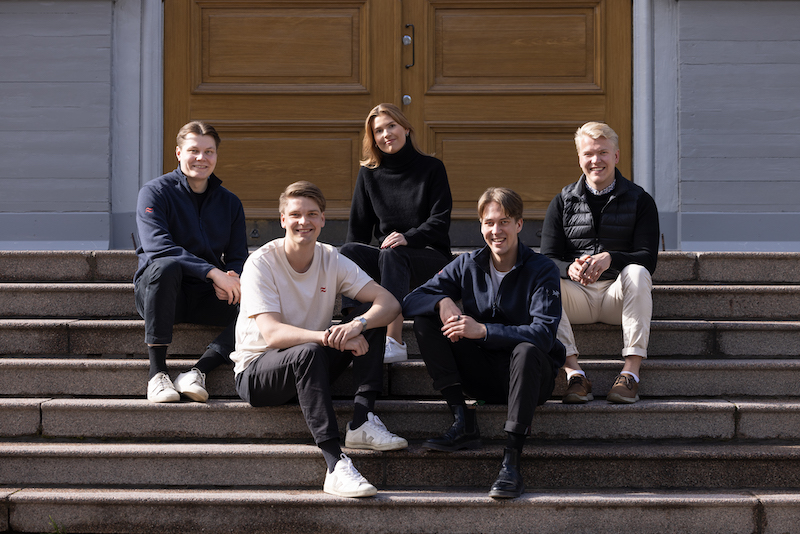 Helsinki-based Wave Ventures, Europe’s largest student-led VC fund launches its second fund at €2M. The new fund is backed by Finnish unicorn founders such as Ilkka Paananen (Supercell), Kristo Ovaska (Smartly) and Miki Kuusi (Wolt), among others. The new fund looks to tap into exciting startups at the earliest stage when the aspiring founders are still considering leaping into entrepreneurship.

The Wave Ventures team consists of a unique combination of the brightest students in the Nordics, acting as the go-to resource for Gen Z founders. After operating for six years in the heart of Nordic university ecosystems, the team has identified a significant problem. Inspired by the recent success stories of young founders, more students than ever desire to build world-changing companies – yet they often lack the first encouragement and resources to leap into entrepreneurship.

Wave’s second fund is looking to tackle this. “We want to make the leap easier for promising aspiring founders by investing in them earlier than any European VC has done before,” says Erik Kymäläinen, the newly appointed CEO of Wave Ventures. “Currently, there are some so-called “super founders” who have proved themselves and can attract the attention of VCs and angel investors very early. The challenge is that there is no systematic approach to how to help, validate – and invest in people at the earliest stage.”

The second fund Wave Ventures will invest in 20–25 Gen Z founders and teams at the earliest possible stage. Investing in the so-called leap stage means that tickets can be written even before forming a founding team, validating the idea and, in extreme cases – an actual idea.

“Pre-seed investors often want to see validated ideas, but we believe that the most promising young founders should receive support much earlier – and this is where we step in as a VC – we offer encouragement and resources to build something big enough to have an impact”, says Kymäläinen.

In addition to having a strong network in the Finnish university sphere, the Wave Ventures team is deeply connected to the Nordic startup ecosystem, being able to connect the founders with future co-founders as well as the best investors and advisors.

“Finland has seen a lot of recent success in student-founders”, says Timo Ahopelto, Founding Partner at Lifeline Ventures. “As part of recent success stories, there is Wolt, Swappie, CarboCulture, Blok, Veri and Huuva, to name a few. We have identified that a lot of promising founders can get unnoticed as they can be unsure about their ideas. Wave will be crucial help for these leap stage founders.”

”The entrepreneurial student community is a significant factor supporting the development of the Finnish startup scene,” says Ilkka Paananen, Co-founder & CEO of Supercell.“Finland needs more great companies, and providing future founders with the right support early on is an integral part of the equation. Wave Ventures is in a great position to back aspiring entrepreneurs within the student community, who could otherwise be left unnoticed by later-stage investors.”