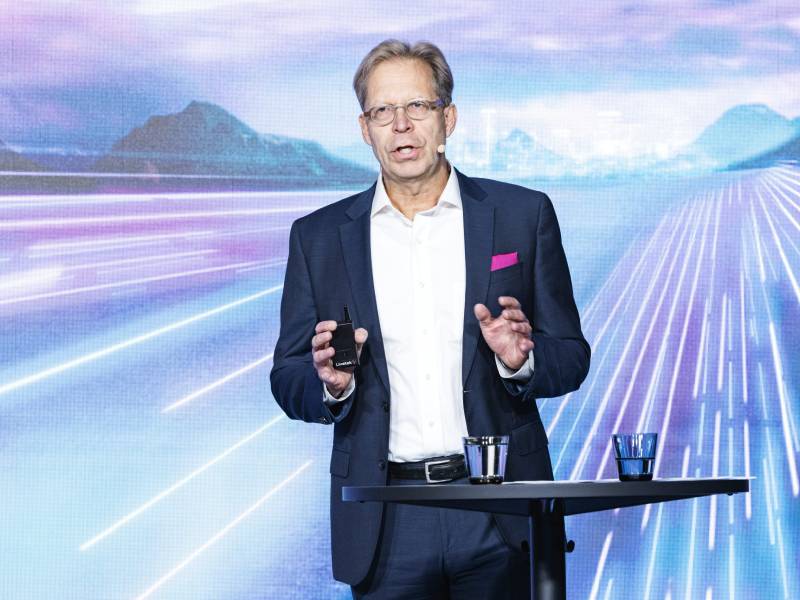 Jarkko Sairanen, the board chairperson at Valmet Automotive, talked about the contract automotive manufacturer’s plan to issue an initial public offering at a press conference on 14 October 2022. Valmet Automotive announced this week it has put the offering plan on hold, citing market uncertainty and the dim economic outlook. (Roni Rekomaa – Lehtikuva)

VALMET AUTOMOTIVE on Tuesday reported that it has put on hold its plan to list on the Helsinki Stock Exchange.

The Finnish contract manufacturer for the automotive industry revealed only three weeks earlier that it is mulling over an initial public offering but concluded this week that the time is not right due to the market uncertainty and dim economic outlook.

“It was only an announcement of intent,” Jarkko Sairanen, the board chairperson at Valmet Automotive, reminded YLE on Tuesday.

He stated that the decision to put the plan on hold was made on grounds of a number of reasons that were brought up during discussions with potential investors: the geopolitical situation and its effects on the automotive industry, surging consumer prices, and the muted economic outlook.

“What’s why we believe we should look into growth financing in another way and return to this issue of listing at a later stage, once the market environment is better,” he said, refraining from speculating on the possible financing options.

Valmet Automotive in October stated that it will look to raise 140 million euros through the public offering to enable future investments in, for example, expanding its battery business. Varma and Ilmarinen pledged at the time to serve as anchor investors with a combined allotment of 70 million euros in shares.

Sairanen told the public broadcaster that the anchor investors were fully committed to the offering. That alone, however, was deemed insufficient given the “extremely lukewarm” sentiment in the capital and investment markets toward initial public offerings.

“Investors’ willingness to commit to growth stories is weaker than usual. That’s visible in growth companies on the stock exchange as they’ve come down a lot,” he said. “Our story is of course a growth story.”

He also reaffirmed his confidence in the company’s growth strategy, estimating that the electrification of road traffic will only gain further momentum in the long term.