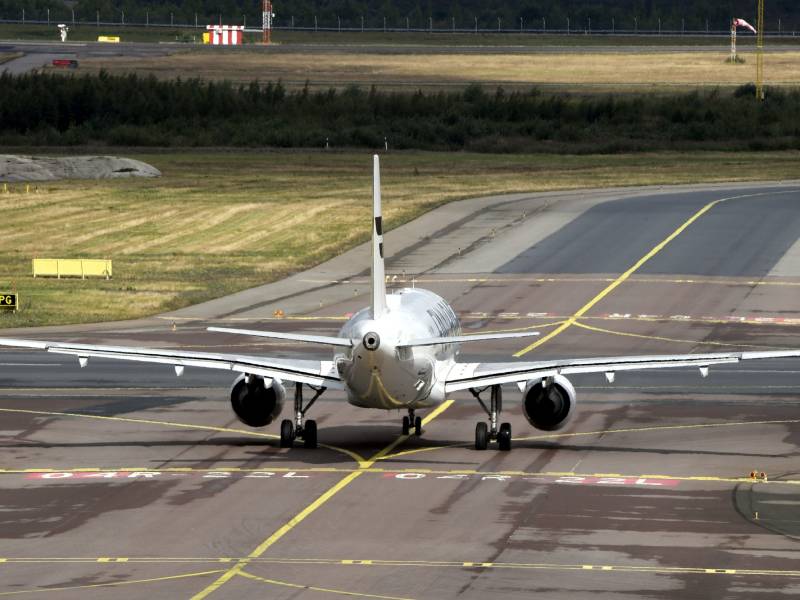 A Finnair aircraft at Helsinki Airport on 14 July 2022. The Finnish majority state-owned airline announced earlier this week it has entered into a long-term partnership with Qatar Airways, offering daily connections to Doha from Helsinki, Copenhagen and Stockholm. (Jussi Nukari – Lehtikuva)

THE FLAG CARRIER of Finland, Finnair, on Monday announced it is entering into a long-term strategic partnership with Qatar Airways.

The Finnish majority state-owned airline will commence daily flights from Helsinki, Copenhagen and Stockholm to Doha, the main hub of Qatar Airways. The two airlines will share cargo and passenger capacity on the three routes under a comprehensive codeshare agreement.

Finnair and Qatar Airways are also exploring the possibility of commencing services between other destinations in Europe and Doha.

Topi Manner, the chief executive of Finnair, said Doha is becoming an increasingly critical hub for international aviation, in part because of the connections offered to Africa, Australasia and the Middle East by Qatar Airways.

“With this codeshare agreement, travellers from the Nordics will continue to have excellent connectivity to Doha with Finnair and onwards with Qatar Airways to attractive leisure and key business destinations across Asia, Africa, Australasia and the Middle East,” echoed Akbar Al Baker, the chief executive of Qatar Airways.

Helsingin Sanomat on Wednesday reminded that Qatar Airways is wholly owned by the government of Qatar, a country that in recent years has garnered media attention mostly for the human rights violations experienced by its massive segment of migrant workers. The position of sexual minorities in the country is similarly weak, with homosexuality, for example, banned under law.

Finnair’s strategy was long based on the short distance between Helsinki and many destinations in Asia, which enabled the airline to turn around and return to its main hub in 24 hours. Passengers from Asia were key also for its services to other parts of Europe.

The strategy has been completely undone by the airspace closures implemented after the Russian invasion of Ukraine. A Helsinki—Tokyo flight, for example, presently lasts roughly 13 hours instead of 9 hours before the invasion.

Finnair has announced it intends to shed light on its new strategy this autumn.

Päivyt Tallqvist, the head of public relations at Finnair, told Helsingin Sanomat on Wednesday that the newly announced partnership provides some insight into the upcoming strategy announcement.

“Yes, this is one step. It isn’t a new strategy but one of the steps [we’re taking] because Russian airspace is closed,” she confirmed. “We still want customers to fly our flights to Tokyo.”