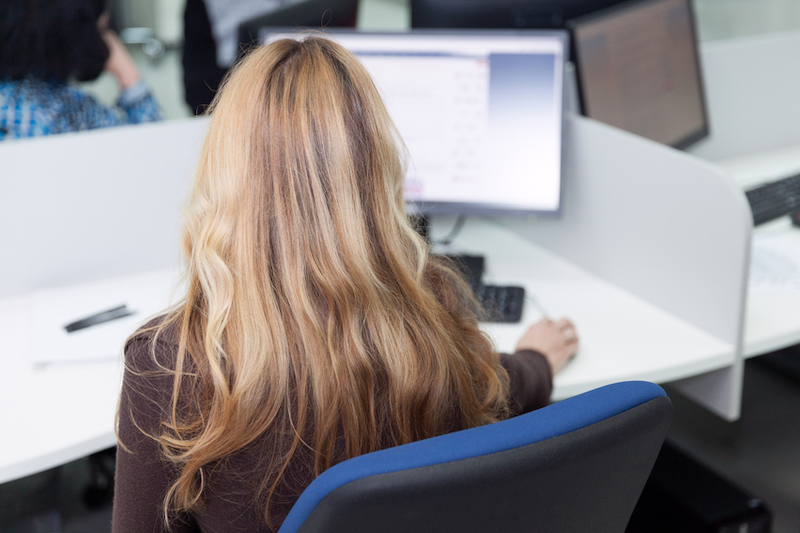 In the next state budget negotiations, business subsidies should be reallocated to research and development investments, states the Finnish Startup Community. It is the best way to create new jobs and economic growth for Finns.

Finland aims to increase the ratio of the national economy's research and development expenditures to gross domestic product to four percent by 2030.

In the Finnish Startup Community's opinion, the goal is worthwhile, although not sufficient. Increasing R&D spending is more easily achieved by enabling and promoting the activities of the companies involved. New jobs are created in new growth-oriented companies.

The solutions to long term economic growth are work-based immigration, education investments and supporting companies' R&D investments. "Finland competes for international R&D investments, especially with Sweden, the Baltics and Germany," noted Youssef Zad, economist of the Finnish Startup Community. "Especially the availability of skilled personnel, the proximity of other units and customers of a company, and the level of public R&D subsidies affect which country companies focus their research and development on," said Zad.

"If we manage to create more attractive business clusters in Finland, it is also likely that significant R&D investments will be built around them," noted Riikka Pakarinen, CEO of the Finnish Startup Community. "The gaming industry is a good example of this," Parinen reminded.

R&D investments have a hugely positive external impact on the entire national economy. " Due to large positive externalities, an optimal amount of R&D expenditures is only achieved with the help of state funding," said economist Zad. "Research literature shows that innovation activities have a positive effect on economic growth in the long term. In addition, research literature has found that public R&D funding and additional tax deductions have been able to increase R&D activities.

Business subsidies should be reassessed

The business support policy of the coming decade must be critically examined so that our scarce resources are used most efficiently. Recent developments in the public sector's R&D funding policy have been positive, as the government's 2022 budget allocations will increase by 272 million compared to 2021. The state's R&D funding will increase to almost 2.5 billion euros in total. The direction of the R&D support policy was weak in the 2010s, but the current government has been able to make decisions in the right direction in the early 2020s. The direction looks very positive at the moment.

The members of the Finnish startup community invest significant sums in research and development expenses and aim for significant growth measured by turnover by 2030. "If the growth targets are realized and the ratio of R&D expenditure to turnover can be kept at the same level compared to the current level, this would bring Finland no less than 391 million euros in additional R&D investments. This would be estimated to be up to 10 percent of Finland's R&D spending growth target," CEO Pakarinen states.