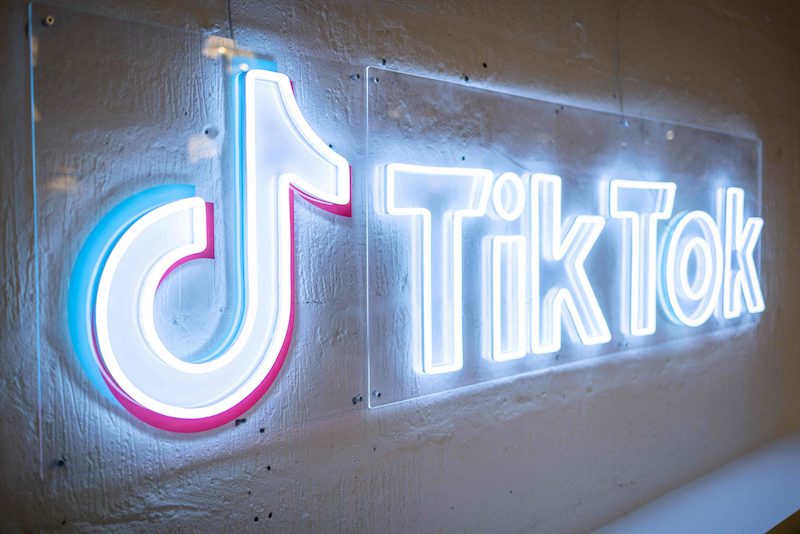 TIKTOK is an app that has taken the entire world by storm. With its captivating feed and content, people find themselves scrolling for hours and hours. Due to this, other apps are also employing user retention methods. An example of this would be the introduction of ‘Reels’ on Instagram. Supposedly created to rival TikTok, reels were established to fill a gap in Instagram, regarding short, addictive videos, as opposed to the previously favored Instagram TV.

TikTok was started by Chinese internet company ByteDance, more specifically, Zhang Yiming. He created the app to push a social media entity fueled by artificial intelligence, as he implied when he told Bloomberg in 2017, "We push information, not by queries, but by news recommendations,". However, as of November 2021, Yiming stepped down as chairman of the Chinese internet super-company, which would be worth over $300 billion. He frankly admitted that he lacked the basic abilities to function as a successful manager.

Many associate TikTok with other apps that rose to stardom and then eventually hit rock bottom, examples would include Vine and Periscope, which was shut down by Twitter in March 2021. Despite TikTok initially being a platform in which primarily teens would express themselves by dancing or singing, it has come to the point where even businesses find themselves discovering the pivotality of including TikTok in their model. On the other hand, the apps that emulated the same features as the Chinese app did not reach even half the audience globally, for example Vine, which still managed 200 million active users, but why is that? The algorithm.

Despite being an app where you would find wannabe Soundcloud rappers, there is a complex systematic philosophy behind it. While it is complicated, however, it can also be the place for people to find occupations and newfound success. Due to this newly opened path, according to TimesNow Duke University university in North Carolina has started ‘TikTok courses’, which will teach students how to make the most of social media presence.

One of the main factors that keeps a large audience on the app is the ‘For You’ page, an endless cycle of content, catered to the user and their interests, based on a plethora of deciding components. Firstly, the liking, commenting, and sharing of the video, as well as the watch time, and the number of times it has been rewatched. Thus, the algorithm grapples with this information and builds an idea of the content the user would appreciate, using categories based on hashtags of posts, the song utilized, and the actual account itself. Broken down bluntly as the TikTok rabbit hole by some, the app has become the perfect place to search for and explore new interests regarding content, regardless of how contrasting they are to previous suggestions. 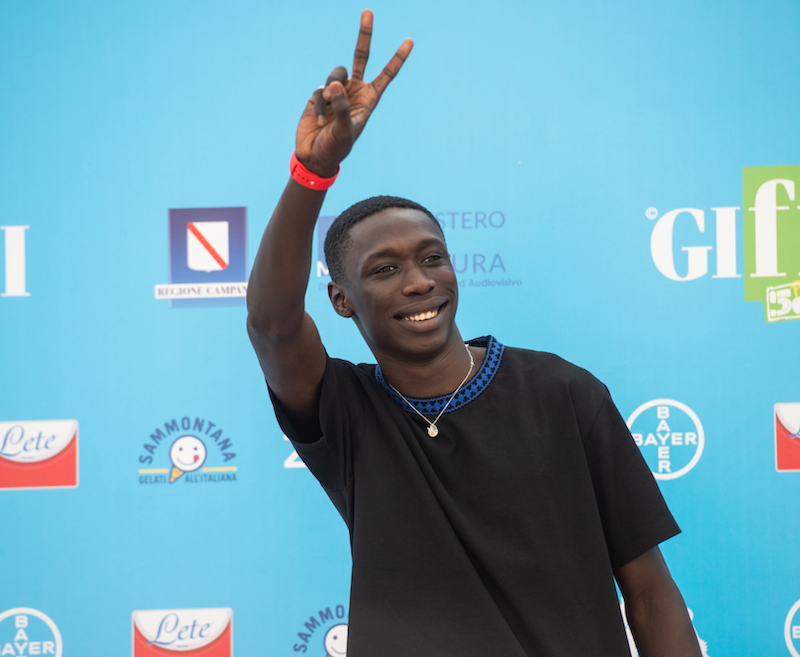 Every TikTok creator that has come to fame, has grabbed this function by the scruff of the neck. Take Khaby Lame, for example, recently becoming the most followed account on the platform, with over 120 million fans. Lame has followed the #reaction trend and hashtag since his journey began, and amazingly, he has amassed this following without uttering a single word! It’s not necessarily about the content being posted, but more so about the audience it is reaching. He rose to this global fame by doing small skits, ridiculing those that made simple tasks difficult, in essence, mocking and poking fun at others, while simultaneously introducing a wordless, humorous persona. The Senegalese man's journey is quite inspiring, as he single-handedly broke the stigma of strictly dancing or trend-chasing being the way to gain a following on TikTok. Simply put, Lame found his path on the app to exemplify the variety of formulas to gain recognition. In his case, rather than following a popular current, Lame gained fans globally by sharing original and unique videos atypical of the platform at the time.

Another example, a highly contrasting one for that matter would be Egyptian TikToker-turned-singer, Basmala Alaa. Her journey was unique, rather than singing on TikTok straight off the bat, she wanted to first gain some traction, upon receiving this, she decided to utilize the platform to get her music out there. She is part of the so-called ‘TikTok’ generation, due to the likes of Lil Nas X and Olivia Rodrigo initially being discovered on the Chinese app. Over four million followers and “her natural vocal ability” finally lead to her signing for Universal Music. This would be an example of someone who utilized the algorithm to get a small whiff of success on TikTok and then followed their passion to spread their wings and gain massive success.

Digging deeper into the TikTok rabbit hole we reach the many creators who manipulate each user’s feeds by finding a niche. While this may cause frustration for viewers, becoming the most renowned in a respective niche, is the blatant recipe for becoming a big creator on the platform. Upon finding a niche, it is helpful since a specific audience is being targeted, the most popular on the platform would be dance, comedy, lip-syncing/music, fitness, cooking, and many more.

While many people find success on TikTok, would it suffice as an occupation? According to UScreen, TikTok pays its creators approximately 2-4 cents per 1000 views. The reason any creators get paid at all would be due to the ‘TikTok Creator Fund’, a fund with over $300 million invested to reward its viral users. To put that into perspective, a ‘million view TikTok’ would earn $20-$40, while a 10 million person viewed video would garner $200-$400. While this may seem insufficient to live lavishly, most TikTok creators generate their wealth through sponsored posts, in fact, 30% to 50% of large creators’ earnings stem from this lane. However, there are further stipulations, to be eligible for this fund, one must be 18 at least, have 10,000+ followers, and have garnered 100,000+ views in the last month.

At the end of the day, a definite manner to ‘crack’ the algorithm is not confirmed, however, many creators use these methods to manipulate these complex formulas to optimize viewership, and gain ultimate notability on the app. Through this information, it is most likely that the majority of well-known TikTok creators did not gain fame through coincidence and luck, however, that may play a part since the appearance on the ‘For You’ page is relatively spontaneous. Most made a name for themselves through the manipulation of the algorithm and using subconscious techniques that allowed them to gain a vantage point over others that did not apply these tactics.