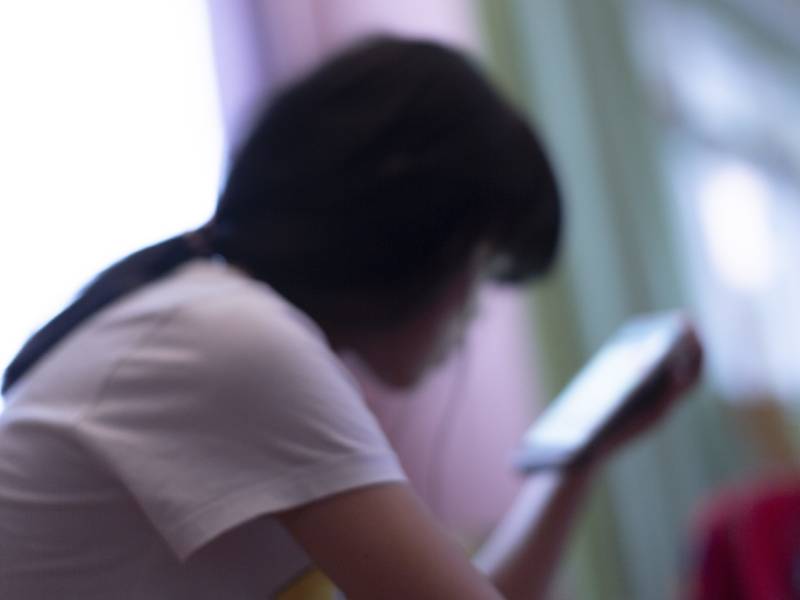 A child using a smartphone at home in Helsinki in March 2020. (Hanna Matikainen – Lehtikuva)

SWAPPIE, a Helsinki-headquartered reseller of refurbished smartphones, will initiate consultative negotiations with the aim of cutting up to 250 employees in Finland, reports Kauppalehti.

Sami Marttinen, the chief executive of Swappie, told the commerce-oriented newspaper yesterday that the company is shifting its focus from growth to profitability due to the prevalent economic situation.

He also pointed to high inflation, interest rates and the waning popularity of online shopping as factors that make the consultative negotiations necessary for securing the future of the business.

Swappie has about 1,600 employees worldwide, roughly 1,000 of whom are based in Finland, according to Kauppalehti. The company said only a few months ago that it intends to raise its headcount from around 1,200 to 2,200 by the end of the year.

The company has been one of the fastest growing technology companies in Finland.

While Swappie operates in 15 countries and has generated annual net sales of more than 100 million euros, its business model requires a considerable amount of working capital as all the smartphones it buys for refurbishing and all the spare parts needed for the refurbishments are incorporated into its balance sheet. The company has also invested considerably on marketing and brand recognition, wrote Helsingin Sanomat.

In February, it revealed it has raised 108 million euros in funding to support its growth.

Recent media reports indicate that startups are finding it increasingly difficult to secure financing based on revenue growth, as investors are placing more and more emphasis on profitability.