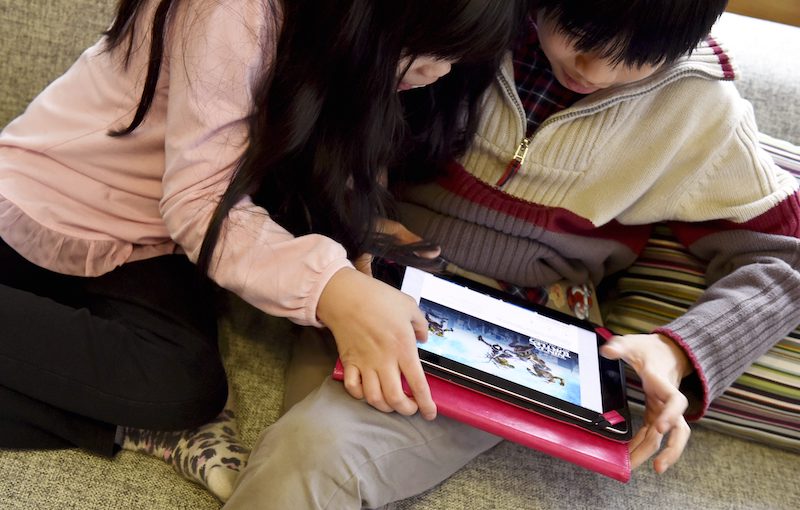 The Finnish gaming market has been taking the world by storm, with some of the games by Finnish developers receiving global acceptance. Finland’s national bird could be the Whooper swan, but gamers around the world will disagree in favor of The Angry Birds. This video game by Finnish developer Rovio Entertainment is a famous title internationally.

Rovio’s phenomenal success is far from a fluke. Finland is home to one of the rapidly thriving iGaming markets in the world. The number of Finnish iGaming companies has soared in the past few years, covering both video game brands and sites like Nitro.

Of the total iGaming companies in Finland, about 40% are startups launched in the last two or so years.

A statistical breakdown of the Finnish gaming industry

According to the Finnish Game Industry report, the Finnish games industry generated €2.4 billion in 2020, a 9% year-over-year growth from the previous year. The market recorded a profit of over a billion euros despite the pandemic.

The report confirmed that about 46 of the over 200 active Finland-based studios paid over a million euros each in tax revenue in 2020. Four studios had a revenue turnover of well over €100 million.

The compounded annual growth rate of the Finnish gaming markets between 2010 and 2020 stands at 37%. While Supercell has been at the center stage of the Finnish gaming sphere, its market share keeps decreasing as new studios launch and expand. In 2020, Supercell’s industry share was at 54%, a plunge compared to its 88% share in 2015.

As the gaming industry shifts from console and PC-based gaming to mobile and cloud-based options, the market is poised to keep growing. According to a recent report, 62% of Finnish game developers are working on creating iOS games while 65% are working on developing Android games.

The Finnish gaming industry publishes about 100 new game titles each year, with the main gaming platforms being PC and mobile. The industry employs over 3,600 people in the country; 22% being women and 28% non-Finnish residents.

Helsinki is a renown gaming hub

Helsinki happens to be the heart of the Finnish gaming industry. The city is home to over 50 gaming companies. Some of the best and most famous Finnish games were developed in Helsinki by international brands such as Alan Wake, Bugbear, and Max Payne.

According to Joonas Laakso, Bugbear producer, the latest Ridge Racer is the brand’s second-largest project ever undertaken in Finland, with over 100 Finnish developers involved. The project took two years.

The development of big triple-A games demands a specific set of resources, and Helsinki provides exactly that. The city has the right pool of people, capital, and tech infrastructure for game development.

The popularity of mobile games

The mobile game sector is the engine of the Finnish games industry, which explains why a majority of gaming companies specialize in the development of mobile games. The cost of developing a mobile game is only a tenth of the budget of triple-A titles.

It is easier for small game studios to invest in mobile games, hence the high number of mobile games in Finland. Helsinki-based Supercell Games, is the leading mobile game brand in Finland, with its Clash of Clans ranking top in the Apple Store in 77 countries.

Clash of Clan’s financial success is attributed to the game’s free-to-play model, where the primary revenue stream is in-game microtransactions by players.

One of the reasons for the growing popularity of mobile games is the high mobile penetration in Finland and the world over. Mobile gaming is also more convenient and accessible than console and PC games.

The impact of institutional changes

Over the years, the growth of video games as a medium has gradually gained academic interest. According to Prof. Frans Mayra, the head of the University of Tampere Game Research Laboratory, there is a rising generation of game researchers.

Learning institutions are beginning to offer detailed courses on modern-day gaming and related technologies. This has had a significant impact on the growth of the Finnish gaming industry. No one would have predicted that higher education institutes would welcome game studies with open arms a few years ago.

Finland is among the countries leading this new trend. However, the adoption of game studies is posed with a number of challenges such as lack of sufficient funds. However, the trend is picking momentum and is set to amount to a significant sector in the Finnish economy.

The appeal of free-to-play games

Following the staggering success of Angry Birds and subsequent titles, the Finnish Gaming market turned its attention to free-to-play games. This gaming model is quite popular in the country, relying solely on optional micro-transactions as the source of revenue.

Due to this revolutionary innovation, more gaming studios and suppliers have launched in Finland. Today, Rovio Entertainment is not the only successful game supplier in the country.

Supercell Games has taken a keen interest in free-to-play gaming models, with the Clash of Clans generating circa $1.5 million in daily revenue since its release in 2015.

Finland is considered one of the leading nations for mobile and free-to-play games. The country is also working on establishing itself in the iGaming industry too.

Gaming is one of Finland’s top export industries

According to Neogames, the export share of the Finish gaming development stands at about 98%. The gaming market is considered the largest of all Finnish content creation industries in terms of exports.

Games have a significant influence on popular culture, and it is estimated that about one billion people around the globe have played Finnish games at one point in their lives. As such, Games present a great opportunity for Finnish cultural production for global consumption.

Industry experts consider 2017 the year of stabilization for the Finnish gaming industry. The major milestone was the listing of four Finnish gaming companies, which is a sign of another level of maturity in the industry.

The market has also gone through structural changes, and the number of mid-range game companies has grown significantly. The number of companies with over 50 employees and a turnover of over $10 million has also surged. As of this writing, Finland is considered one of the top three game developer countries in Europe.