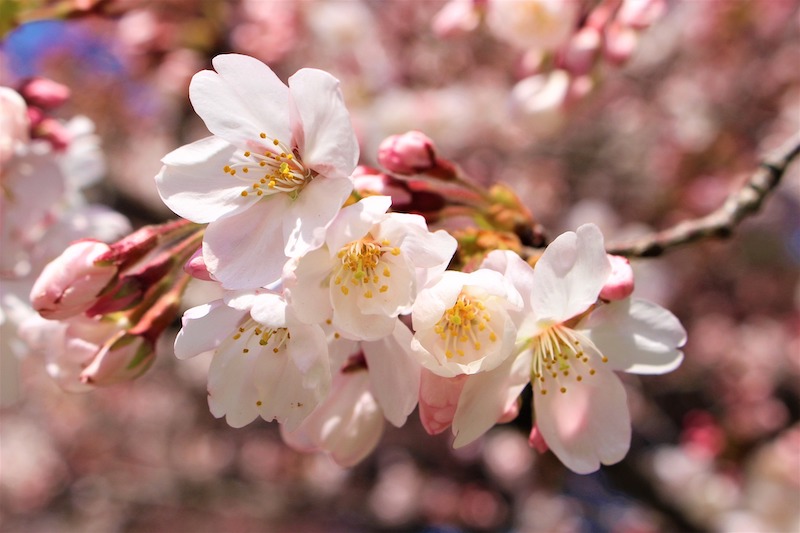 Pension insurance company Varma has invested EUR 300 million in Japanese companies through its exchange-traded fund (ETF). The low-emission fund, tailor-made for Varma, was listed on the Tokyo Stock Exchange on 8 April 2022. It is the largest-ever responsible investment ETF to be listed in Japan.

“We wanted to make an ESG investment that takes sustainability aspects into account also in the Japanese market. This is a systematic continuation of our ESG investments tailored to the US, European and emerging markets. The number of exchange-traded ESG funds in Japan is still rather low,” says Timo Sallinen, Varma’s Head of Listed Securities.

The fund invests in approximately 100 large and mid-sized Japanese companies selected according to strict sustainability criteria, with the liquidity of the shares also taken into account. Among the investees are the pharmaceutical company Takeda, the world’s leading manufacturer of heat pumps, Daikin Industries, the conglomerate Hitachi, the automotive manufacturer Toyota and the video game company Nintendo.

The ETF (NEXT FUNDS Solactive Japan ESG Core Index) is managed by one of Japan’s largest asset management firms, Nomura Asset Management, which has roughly EUR 467 billion in assets under management. The fund’s index has been tailored to Varma’s preferences by the index provider Solactive.

“The fund does not aim to track the broad Japanese market, as it does not nearly cover all industries or companies in the broad indices. In this sense, the tailored fund provides more of an active risk to us compared to a traditional broad market benchmark ETF,” says Sallinen.

The fund was listed on the Tokyo Stock Exchange on 8 April 2022, and in that month, Varma invested EUR 300 million in the fund, making it the largest ESG ETF on the Tokyo Exchange.