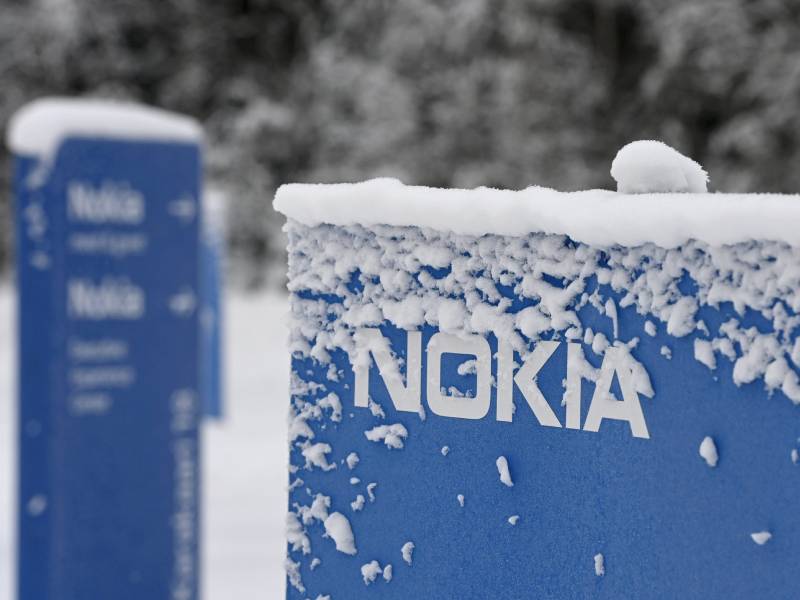 Nokia on Tuesday said it will pull the plug on its operations in Russia. (Heikki Saukkomaa – Lehtikuva)

NOKIA on Tuesday announced it will discontinue its operations in Russia.

Pekka Lundmark, the chief executive of the Finnish network equipment maker, told Helsingin Sanomat that it has been clear since the early days of the Russian invasion of Ukraine that Nokia would not maintain its presence in Russia.

“Withdrawal is a very complicated operation. It has required careful planning because we’ve had to take into account also the safety of our employees,” he said.

Nokia pointed out in a press release that over the past weeks it has suspended deliveries, stopped new business and begun its limited research and development activities out of Russia.

“We can now announce we will exit the Russian market,” it said.

Western governments, the company highlighted, have expressed their concern about the humanitarian repercussions of an uncontrolled exit from the market, citing the risk of failures in critical telecommunications infrastructure and the importance of ensuring information and outside perspectives continue to find their way to Russia.

“Therefore, as we exit we will aim to provide the necessary support to maintain the networks and are applying for the relevant licences to enable this support in compliance with current sanctions,” the press release reads.

Nokia estimated that the exit will have no impact on its ability to achieve the financial guidance it provided for this year in February. Russia accounted for less than two per cent of the company’s net sales of about 22 billion euros in 2021.

The network equipment maker employs around 2,000 people in Russia, according to Helsingin Sanomat.