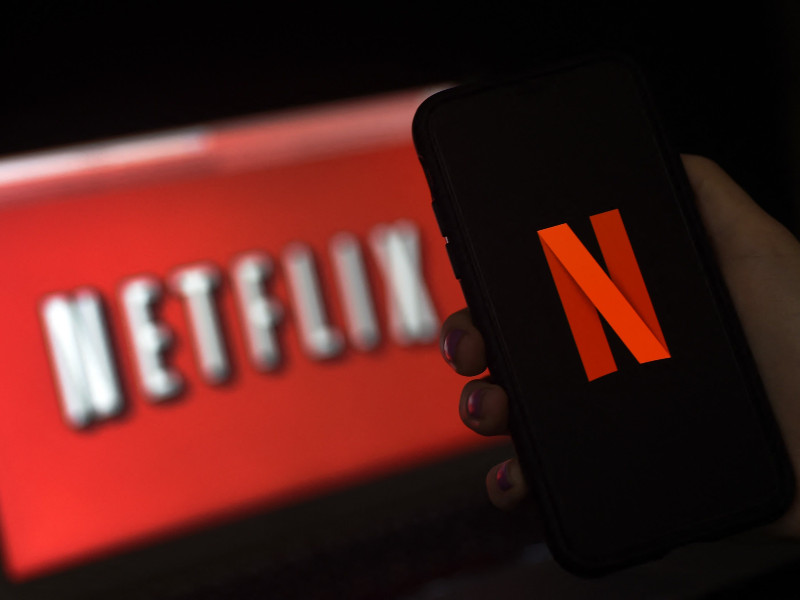 Netflix, the largest streaming platform in the world, has made a tender offer worth about 65 million US dollars for Helsinki-based game studio Next Games. (Olivier Douliery – AFP/Lehtikuva)

NETFLIX, the largest streaming service in the world, has submitted a tender offer to acquire all issued and outstanding shares in Next Games, a game studio hailing from Helsinki, Finland.

Netflix and Next Games on Wednesday announced they have signed a combination agreement under which the streaming giant will pay 2.1 euros per share for Next Games, valuing the game studio at 65 million US dollars.

Games developed by the game studio will be made available exclusively to the paid subscribers of Netflix.

“Our vision for games – to build a library of great games for our members to enjoy – has always been clear and simple. But to get there is no simple feat; it takes time to develop games that people love,” told Mike Verdu, director of games at Netflix.

“While we’re just getting started in games, I am confident that together with Next Games, we will be able to build a portfolio of world-class games – with no ads and no in-app purchases – that will delight our members around the world.”

Verdu joined Netflix last summer, and his hiring was widely interpreted as a statement of intent in the games industry.

Netflix and Next Games have co-operated since 2018, with the first product borne out of the co-operation coming out in October 2021: Stranger Things: Puzzle Games. The puzzle role-playing game is based on one of the most popular original series on Netflix, Stranger Things.

Next Games has founded its strategy on licensed games based on well-known television series. Its perhaps best-known title, The Walking Dead: No Man’s Land, is based on The Walking Dead, a post-apocalyptic horror show created for AMC.

“We have had an unwavering focus to execute on our vision: to become the partner of choice for global entertainment businesses and craft authentic and long-lasting interactive entertainment based on the world’s most beloved franchises,” commented Teemu Huhtanen, the CEO of Next Games. “Joining forces with the world’s largest streaming service, Netflix, presents an opportunity for a logical and exciting continuation of our strategy.”

Next Games’ board of directors has unanimously recommended that shareholders accept the offer. The acquisition is expected to be closed by mid-2022.