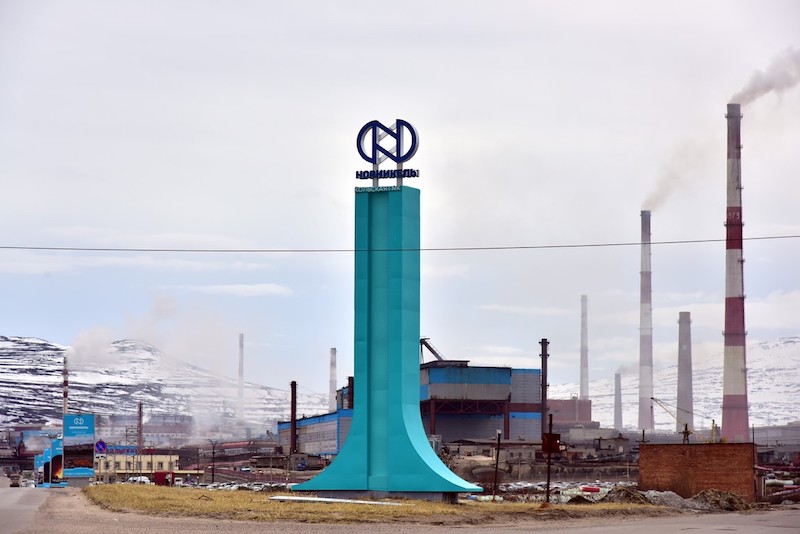 At the end of 2021, the Russian mining giant succeeded in stopping some harmful emissions completely, and sulfur dioxide emissions on the Kola Peninsula were reduced by 85% in 2021 compared to the base year of 2015, helping the company to become more environmentally friendly, Nornickel’s press office said.

The Company continued to deliver on its ESG strategy aiming to reduce its environmental impact in the regions of operations. In 2021, the metallurgical shop of Kola MMC in Monchegorsk was shut down on March 20th, since then all copper concentrate that used to be processed at this site has been shipped for further processing to the Norilsk division. As a result, and taking into account the additional impact from the shutdown of smelting facilities located in the town of Nikel in December 2020, sulfur dioxide emissions at the cross-border area with Norway have been completely eliminated, while overall sulfur dioxide emissions at Kola MMC were reduced by 85% in 2021 as compared to the base year of 2015. Overall, we estimate that the Company’s total sulfur dioxide emissions reduced by over 10% y-o-y in 2021,” Senior Vice-President, Chief Operating Officer, Sergey Stepanov commented.

In 2021, the Company fully met its revised production forecast for nickel and copper and outperformed its PGM targets.

“Last year, we had to deal with several unexpected developments in Norilsk Division. At first, the Norilsk Concentrator had to be temporarily suspended due to an accident, and then the natural groundwater inflow led to a temporary halt of Oktyabrsky and Taimyrsky underground mines. By now, both Oktyabrsky and Taimyrsky mines as well as the Norilsk Concentrator have recovered and are operating at their full capacity,” Stepanov admitted.

The company also said that in 2021, consolidated nickel production decreased 18% year-on-year (y-o-y) to 193 kt. The decrease in production was attributed to the temporary suspension of mining operations at Oktyabrsky (recovered to full capacity in May 2021) and Taimyrsky (recovered to full capacity in December 2021) mines after the flooding caused by the inflow of underground water, as well as the temporary suspension of the Norilsk Concentrator and consequent repairs (fully recovered in December 2021).

In 2021, copper output from the Company’s own Russian feed (excluding the Bystrinsky project) amounted to 339 kt in line with 335-355 kt production guidance.

In 2021, copper output in concentrate at the Bystrinsky mining and processing unit was up 8% y-o-y to 68 kt in line with its 65-70 kt production guidance.

In December 2021, Norilsk Nickel updated its long-term CAPEX program for 2021-2030, increasing it by USD 6 billion to USD 35 billion, of which about USD 6 billion will be earmarked for environmental projects.