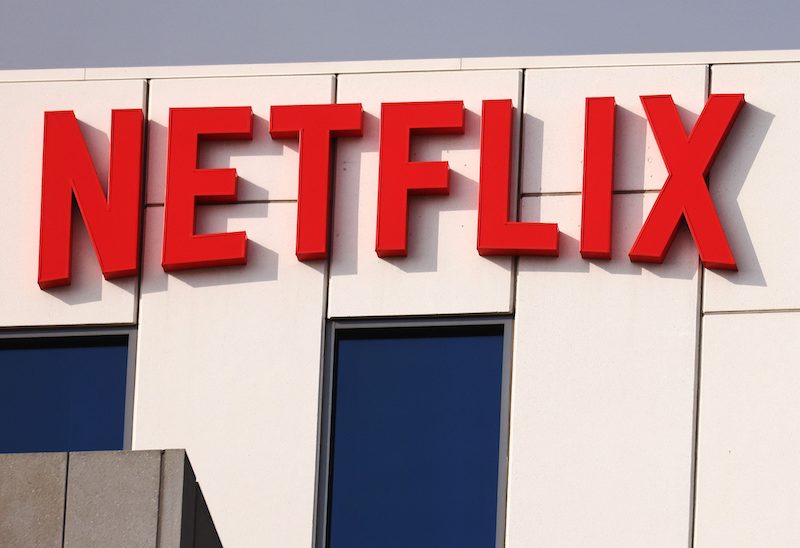 Netflix's corporation tax payments in the United Kingdom amounted to just 4 million pounds ($5.5 million) in 2020, despite the fact that the company earned about 1.15 billion pounds from its British subscribers during the first year of the COVID-19 pandemic, The Guardian reported on Friday.

According to the newspaper, in 2020, Netflix's British user-base increased dramatically to 13 million. Over the same period, 36.6 million people around the world subscribed to Netflix. The total number of users exceeded 200 million people.

This boom is reportedly explained by the COVID-19 pandemic, which forced many to spend time at home with easy access to media services. As a result of stay-at-home requirements, Netflix's revenues increased by 43% to 172 million pounds in the UK alone.

Though Netflix's tax bills reportedly have reached a peak since the company expanded to Europe in 2012 and started functioning in the UK, its corporation tax payments remain low, especially compared to its increased income, The Guardian pointed out.

The news agency also recalled that tax payments are based not on revenues but on profits, and in 2020, Netflix's profits in the UK increased by 50% to 19.4 million pounds.

At the same time, the company reportedly earns 1 billion pounds ($1.3 billion) per year from fees paid by its UK subscribers. As noted by the newspaper, the money is then sent to the company's headquarters in the Netherlands. Netflix is often criticized by the public for transferring the bills to low-tax jurisdictions.

Moreover, according to the British newspaper, Netflix spends around 50% of its revenues on creating British-made original series and movies, such as Bridgerton, The Crown, and Sex Education, which generate a high rate of return.

The Guardian also stressed that in 2021, Netflix signed a long-term lease agreement with the UK's Longcross Studios, which hosted productions of Skyfall, War Horse, Broadchurch, Doctor Strange and Call the Midwife. In addition, the company has a long-term deal with Shepperton Studios, used by the producers of Alien, Gravity, Gladiator, Mamma Mia!, Here We Go Again, and Mary Poppins Returns. This confirms that the UK constitutes the biggest Netflix base outside the US, and thus a very important source of profit.

Netflix was founded in 1997 in the US. The audience of the paid video service is about 209 million users in more than 190 countries around the world. In addition to streaming, Netflix currently produces its own films and TV shows.