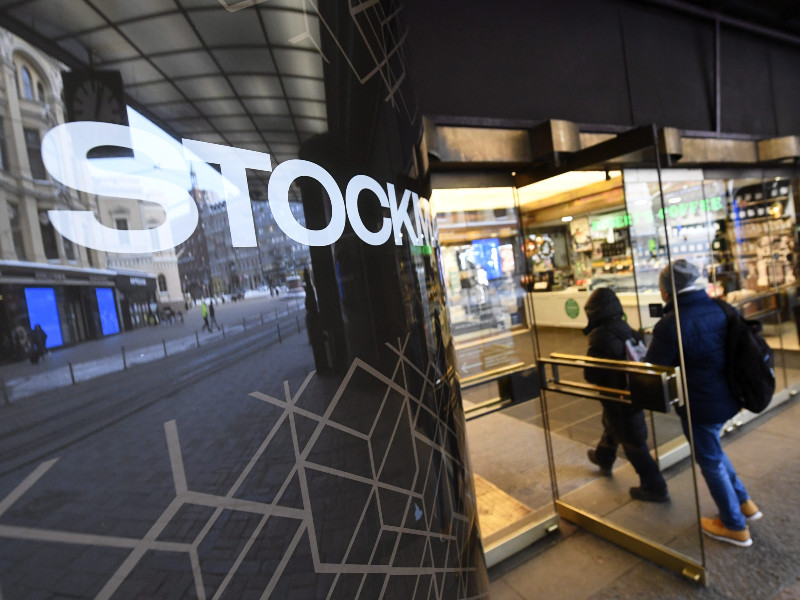 STOCKMANN on Monday announced it is launching consultative negotiations covering 210 positions in Finland.

The Finnish retail icon revealed that it intends to terminate roughly 105 positions and create roughly 45 new ones in its department store business, meaning up to 60 positions could be terminated as a result of the statutory process.

“The goal is to streamline the processes by removing overlaps between functions and countries and by reducing hierarchies, which will speed up and improve our service and also cut fixed costs,” stated Mikko Huttunen, the head of transformations at Stockmann.

The overhaul of the operating model will affect the personnel of the department store division in all three countries of operation: Finland, Estonia and Latvia. The consultative negotiations are to commence later this week, with the cost-cutting measures scheduled for implementation in the first quarter of 2022.

The measures are estimated to deliver cost savings of nearly four million euros gradually as of the second half of next year.

Stockmann’s department store business employs over 1,700 people, 1,120 of whom are based in Finland, 366 in Estonia and 249 in Latvia. The entire retail company provides employment to over 5,900 people in 19 countries.