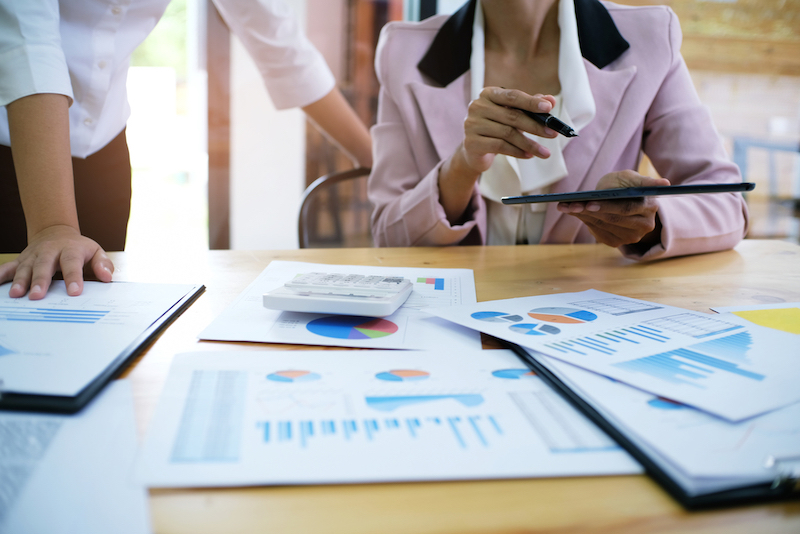 The private equity and venture capital industry in Finland has seen rapid growth in recent years. In the past two years, the number of employees in the industry has increased by almost a fifth. However, Finland lags behind the rest of Europe when it comes to the industry's gender diversity.

According to the Finnish Venture Capital Association's (FVCA) diversity review, in the autumn of 2021, there were over 450 people working in the private equity and venture capital (later private equity) industry in Finland. This is approximately 70 people more than in 2019 when the issue was last looked at. The number of employees in the private equity industry has increased by almost a fifth in two years. Although the industry has grown rapidly in Finland, the share of women is lagging behind.

According to a study by the British Private Equity and Venture Capital Association (BVCA) and Level 20, women make up 38% of the workforce in the private equity industry in Europe. However, investment decisions are made by the investment teams, where the proportion of women is only 20%. Women are even further underrepresented in Finnish teams: According to FVCA's review, women make up 27% of the Finnish private equity industry, and the proportion of women in investment teams is only 15%.

Almost a half of Finnish private equity firms have no women in their investment teams. The European-wide situation is much better: According to the study by BVCA and Level 20, only 12% of investment teams are all male.

Women are in a clear minority also at the partner level in Finland. 61 private equity firms with a total of 212 partners were included in FVCA's diversity review. 19 of these 212 partners – or 9% – are women. Of all 61 firms, a staggering 46 have no female partners. This means that three out of four private equity firms have only men at the partner level.

"The fact is that only about 2% of all venture capital investments are channelled to female-founded companies globally. This has to change," comments Pia Santavirta, Managing Director of the FVCA.

In addition, multiple studies have found that investing in companies founded or co-founded by women brings better outcomes: startups with at least one female founder generate more revenue and exit faster than their all-male-founded counterparts.

"Naturally, our goal is a level playing field for all promising companies looking for funding, and having more diverse investment teams is a step in that direction. After all, when investment decisions are being made by people with different backgrounds, skillsets, and networks, the best ideas are more likely to be found and supported," Santavirta comments.