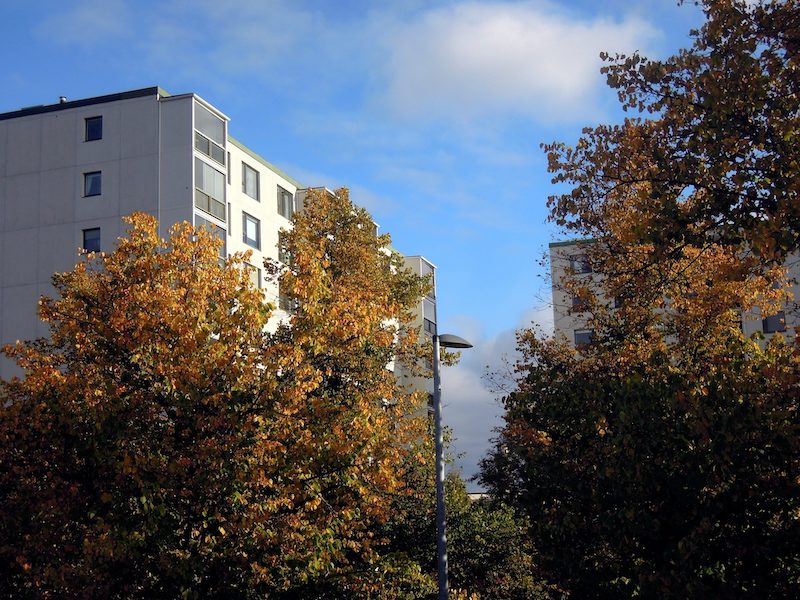 The study looked at how the average property price in OECD countries has changed over the last 10 years and compared it to the difference in average wages and inflation over the same period, to discover which nations are seeing the cost of property outstrip that of earnings (and those that are not).
The top 10 countries with the lowest increase in property prices
Greece, Belgium, Czech Republic and Norway all saw a decrease in house prices over the last decade, with the biggest decrease found in Greece (-17.9%).
Mexico saw the lowest increase in house prices overall, with an increase of 5.5% over the ten year period. Unlike many nations, wages actually increased more than house prices in Mexico, rising by 6.6%, however, inflation also increased by a huge 3.91%, the highest of all nations looked at.
In comparison, the country that has seen the largest increase in property prices over the last decade is Israel, where the average price has risen by 345.7%. However, the average wage in the country only saw an increase of 17.5% over the same time period, whilst the inflation rate was 0.92%. Switzerland followed in second place with property prices increasing by 165.5% since 2010, compared to average wages which have only risen by 2.4%.
You can read the full report here.
Source: Money.co.uk